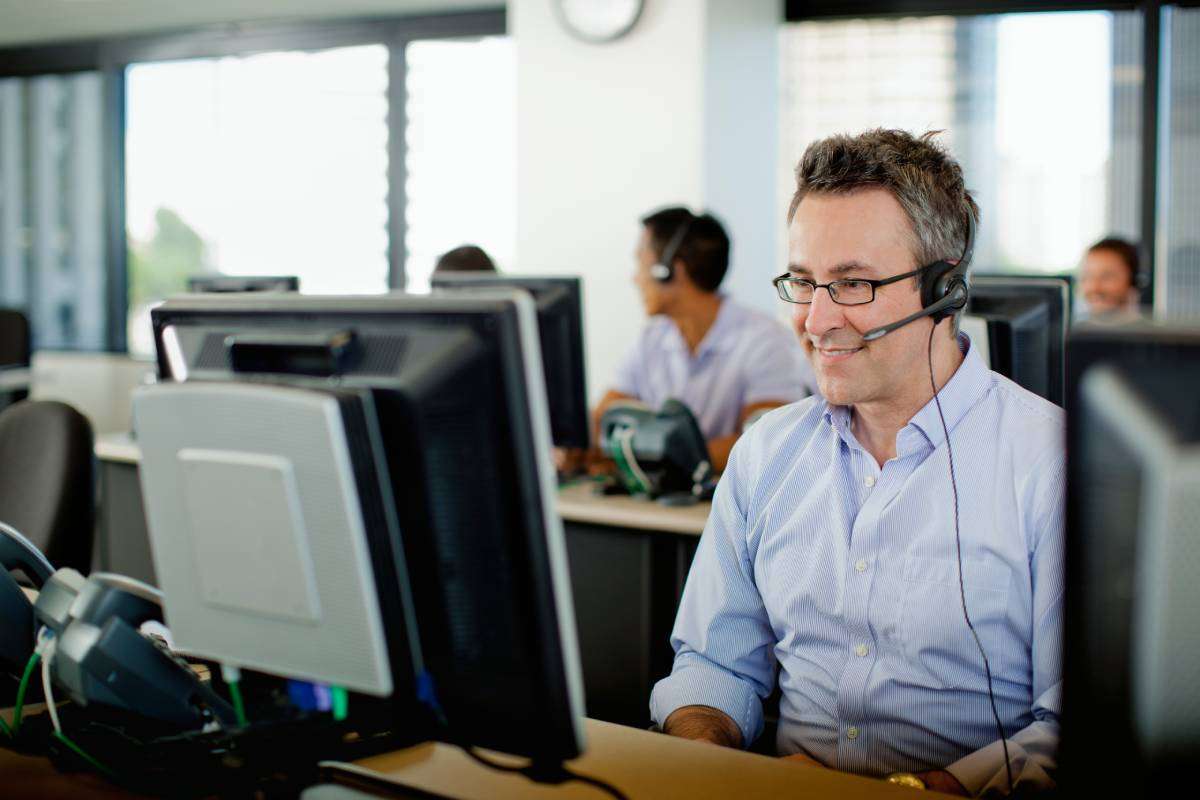 Unlock a mature application for Cloud delivery and mobile access

Heinsohn developed AURORA, an ERP module designed to automate its client’s administrative and commercial management processes. Having moved from RM/COBOL to Net Express in 2000, technological progress forced further change. Support for its OS, Windows XP, was withdrawn and Heinsohn moved to a 64bit environment.

During the 1980s, Heinsohn developed AURORA, an ERP module designed to automate its client’s administrative and commercial management processes. RM/COBOL was used as the development language, chosen for its simplicity, efficiency, portability, and reliability. For many years AURORA met all the requirements, but towards the year 2000 clients became more demanding, with end users expecting graphical interfaces, and integration with office automation systems.

Micro Focus Net Express was selected to modernize AURORA and was used successfully for the next 15 years. More recently, technological progress was a trigger for further change. Support for its OS, Windows XP, in which AURORA operated efficiently, was withdrawn by Microsoft.

Guillermo Garzón Gómez, Department Manager, comments: “Our ERP system contains decades of business intelligence which we really didn’t want to lose. We needed to find a solution which would allow us to reuse what we have in a way which would allow future modernization and integration with current business systems. We also wanted to enable users to analyze the information in real-time.”

“Visual COBOL has allowed us to take an application which we developed nearly 35 years ago and modernize it so that we can now build Web services and queries, reading the data directly from AURORA.”

Heinsohn Business Technology enables companies to become more agile and competitive through innovative automated IT processes that help increase value and decrease costs. With decades of experience, over 800 employees, and more than 1,000 clients, Heinsohn is the obvious choice for many major companies in Colombia.

Heinsohn selected Micro Focus Visual COBOL as its next-generation development platform for the next generation. The integration with Visual Studio would make it possible to use .NET tools in a COBOL environment. After different proof-of-concepts the decision was made to move forward.

During the move to Visual COBOL, all native code was maintained, and recompiling the entire AURORA application with only minor code modifications took two weeks. This was followed by a period of some six months during which Visual COBOL co-existed with Net Express to ensure business continuity and to allow for proper knowledge transfer between teams of the new architecture and operating environment. Once it was clear that the Visual COBOL solution was performing above expectation, the switch-over was made.

Jesús Efrén Ramírez Durán, Development Coordinator for AURORA explains: “The change to Visual COBOL proved easy. Of course we had some challenges, but overall the development and maintenance of native COBOL applications has been very efficient. We could develop new queries using development controls which were much better than the ones we used in our previous Dialog System environment. For instance, we can create special queries, using sophisticated column filters, and easily export these to Excel for further analysis. We also love how our .NET and COBOL environments coexist. We can develop in .NET, with the ease-of-use Visual Studio brings, and execute in our COBOL environment.”

Heinsohn used Visual COBOL alongside Microsoft WinForms technology to modernize its COBOL user interface. This allows visualization so that the information is presented much more clearly to the user. The use of the dashboard function converts AURORA entries into a graphical interface with visualization of a control panel for data analysis.

With the new .NET-based architecture, greater coverage is achieved and the application has a much more modern look and feel. The intuitive development environment, using Visual Studio, means that different fields can be created much faster, delivering more functionality to the end user. Additionally, with the facility to export data to Excel, teams are finding this new capability very useful for management reporting.

The introduction of Visual COBOL as the main development platform for AURORA allows full integration with the Microsoft tools so that the team can now develop new APIs and web service interfaces based on existing business applications. These new capabilities will be leveraged for development of new desktop and mobile applications across Android, iOS and Windows platforms.

Ramirez says: “With Visual COBOL, AURORA can communicate more effectively with different environments and use languages such as .NET and C# in the same environment. The introduction of new API and Web service capability means we can now easily integrate external applications with our AURORA system through the use of Microsoft WCF (Windows Communication Foundation) technology.”

Garzón concludes: “We are pleased with the support we have received from Micro Focus during this project. Visual COBOL has allowed us to take an existing application which we developed nearly 35 years ago and modernize it so that we can now build Web services and queries, reading the data directly from AURORA.”