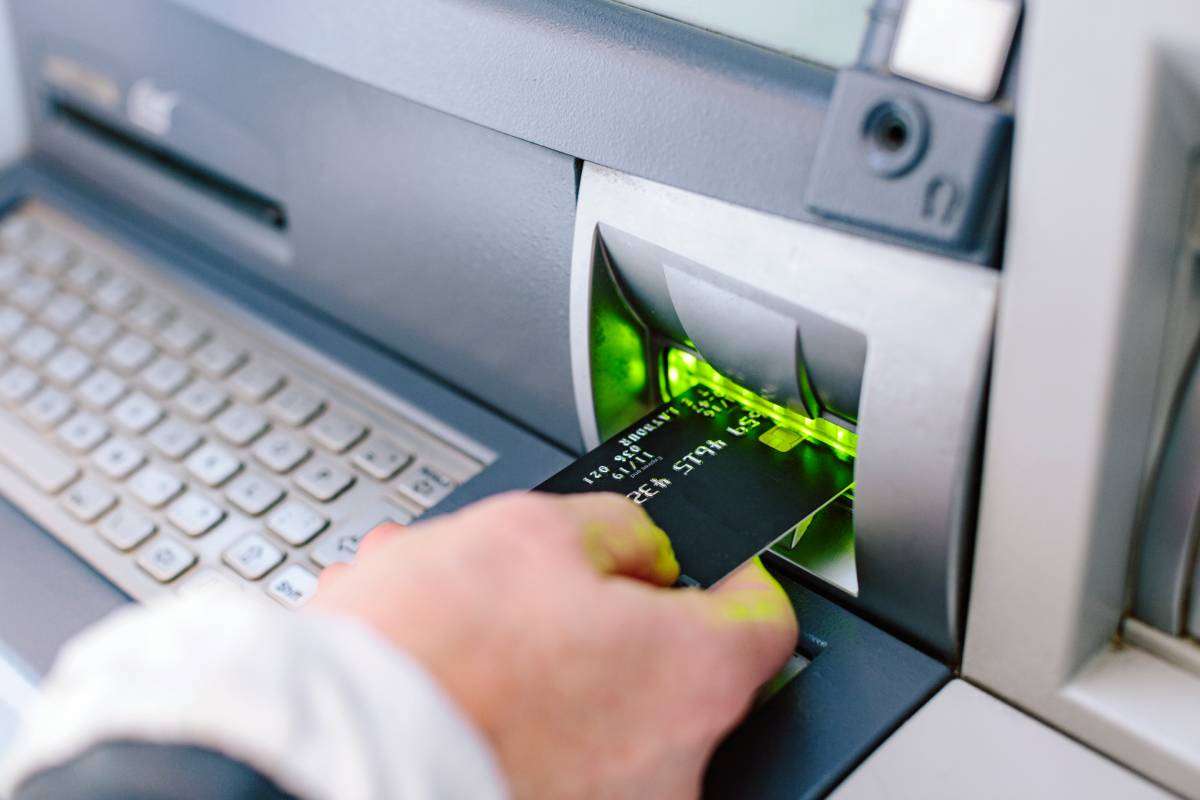 Akbank is one of the largest and most established banks in Turkey. Founded in 1948, Akbank is known for its innovative financial offerings and powerful financial structure. It has been named “Best Bank of Turkey” by Euromoney Awards for Excellence 2020 14 times.

Improving IT Efficiency and Ensuring Compliance

To bring project Symphony to life, Akbank used Micro Focus Data Center Automation with Server Automation and Operations Orchestration. The goals were clear at the onset: enable the IT infrastructure team to use their time as efficiently as possible and achieve full compliance.

The project began with the creation of a central automation team of six people. This team analyzed all manual IT processes, standardized them as needed, and then mapped them to automation tools. IT processes with higher expected savings took priority. Standard orchestration flows were used to automate provisioning, patching, and compliance controls across a heterogeneous environment of many major vendors’ operating systems, databases, and middleware. Additional customized flows for infrastructure planning, test automation integration, and license and capacity management were also developed. Automation for compliance included CIS benchmarks, compliance for patching, and custom controls for internal audits.

By automating and standardizing processes, the bank eliminated manual errors and reduced the risks associated with manual procedures.

“Achieving successful outcomes at the end of a harmonious collaboration is very important for us,” said Deniz Kırca, Micro Focus Turkey general manager. “Our collaboration with Akbank – through project Symphony – paved the way for a highly efficient, high-performing orchestrated data center. We look forward to continuing this powerful collaboration.”