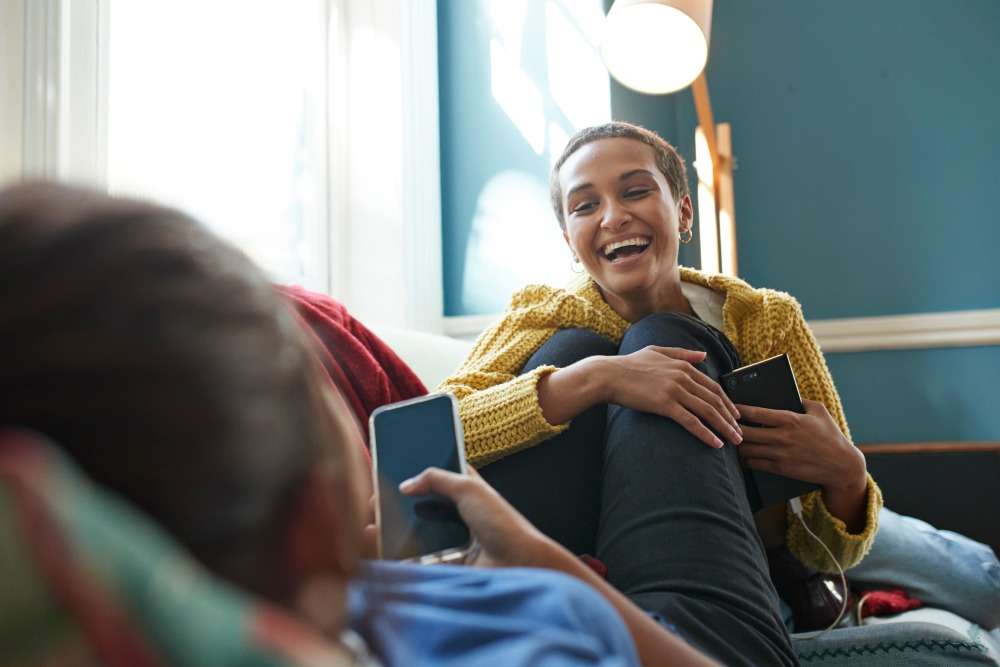 Accommodate massive increase in streaming music data locally and globally, by modernizing a dated IT infrastructure.

Music is a fantastic example of how digital transformation can revolutionize an industry. With the rise of streaming music through Spotify, YouTube, Apple Music etc. APRA AMCOS has seen its revenues increase exponentially. While this is great news for APRA AMCOS members, it was starting to create a technology challenge, as Mark Atkins, Business Support and Infrastructure Manager for APRA AMCOS, explains: “Our success was putting a strain on our systems. We use a suite of thousands of COBOL programs to ingest music data from large XML files sent by digital music providers, process them, and calculate what royalties are due to our members. We ran Micro Focus Net Express on a dated Solaris-based hardware infrastructure, and we saw our performance deplete rapidly, as data volumes increased. It got to the point where it would take weeks to process our monthly payment report; clearly not a scalable solution. As our pan regional licensing service continues to grow, we needed a greater performing system.

APRA AMCOS is heavily invested in COBOL, with over one million lines of code (LOC) and it is central to its core business. COBOL is used to run a matching process that compares incoming music reports against a Sybase database of 23 million musical works. Atkins and the team wanted to reuse the existing code base and business intelligence it contained, without having to redevelop or retest the solution. The application is far too customized to replace with a commercial solution, and so APRA AMCOS looked to Micro Focus and its next-generation COBOL solutions. Atkins comments:

“We have so much technical investment and history with COBOL, and we trust Micro Focus to help us accommodate the massive growth in streaming data.”

APRA AMCOS chose a Linux-based Red Hat platform and was pleased to see that Micro Focus Visual COBOL includes a native code generator which means the COBOL application is optimized for the new platform. The RDBMS in use is Sybase, and Visual COBOL provides support for this so that all existing processes, in particular the matching process, remains operational. Atkins praises the rapid and simple implementation process: “We implemented the new hardware infrastructure, installed the Visual COBOL compilers, and Micro Focus assisted us in migrating the COBOL code which was remarkably easy; hardly any changes required. We were live in the new environment within a week.”

The performance boost was instant. “We saw a performance jump of 200 percent straightaway!”, confirms Atkins. “Of course, we modernized hardware and software, and moved from a 32bit to 64bit environment, so it is difficult to attribute this to one thing, but we were delighted.” Throughout a given month, reports will come in via DropBox, email, FTP, and other means. These are queued up to be processed, and then run sequentially. Multiple instances of Visual COBOL are leveraged to take advantage of multi-threading capabilities so that the batch jobs run faster. Reports that used to take nine days to process are now finished in about 15 hours instead; a 93 percent improvement. Music creators are paid on time and all APRA AMCOS’ obligations are met.

Riding the Wave of Digital Transformation

The new infrastructure was initially used to accommodate the pan regional digital licensing hub, but will be extended into the domestic markets of Australia and New Zealand. Atkins wants to integrate more of the APRA AMCOS systems into the Visual COBOL process, to run a more streamlined business. He also has plans to take APRA AMCOS to the cloud: “We can see the potential with Visual COBOL to deploy code, scale up to process a big job, and then scale back down again when it’s finished. A cloud strategy would make a lot of economic sense to us, and we are pleased that Visual COBOL supports the Docker container platform, increasing our application deployment flexibility.”

“When we first invested in COBOL decades ago, who would have thought that streaming music would even be a thing? But here we are, and it is testimony to the longevity of COBOL and the strategic direction of Micro Focus that we are successfully riding the digital transformation wave in our industry.”