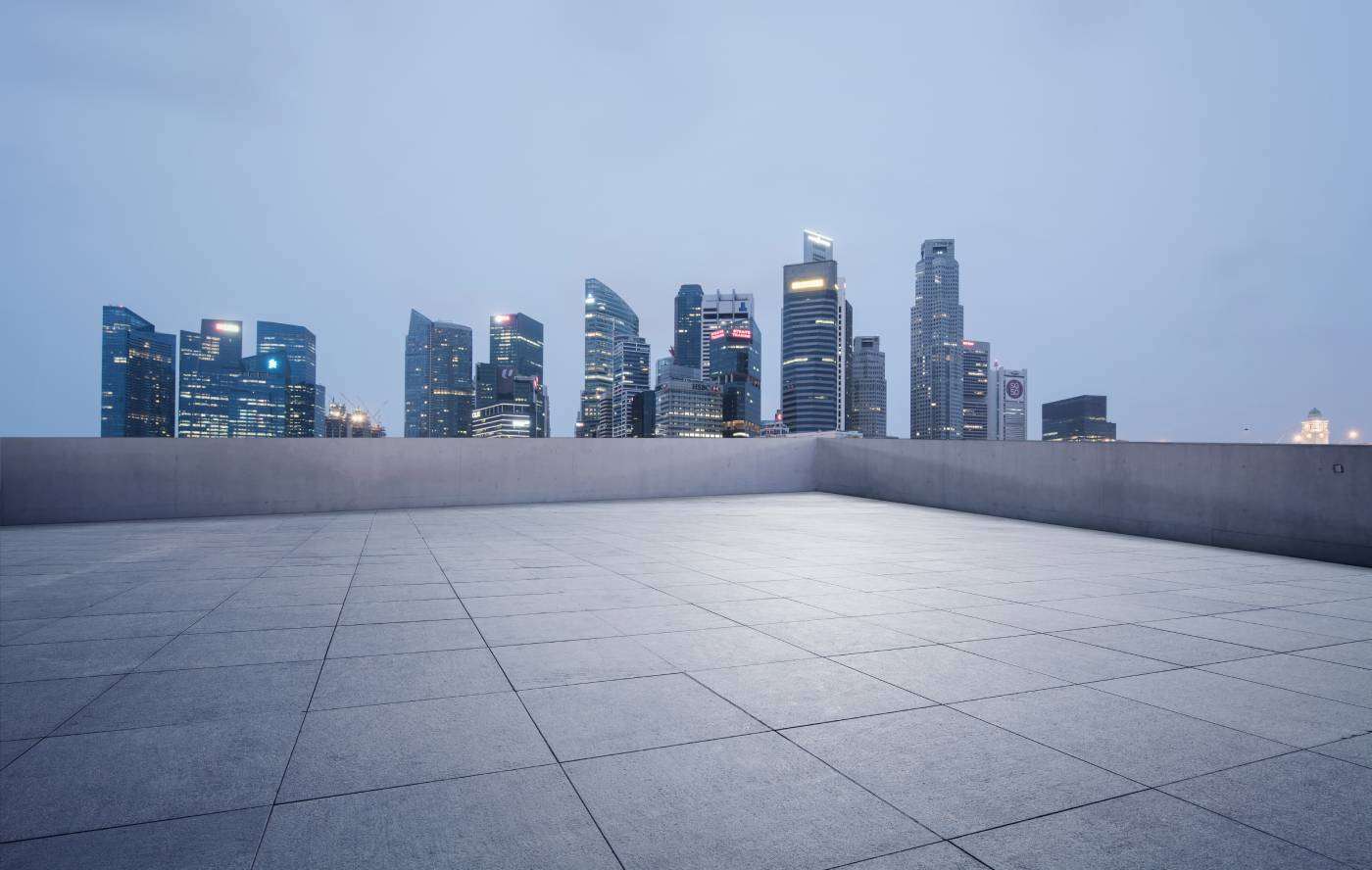 The City needed to re-host a sophisticated Computer Aided Dispatch system for 911 emergency services running on its mainframe, as the age of the mainframe made it increasingly difficult to obtain replacement parts when components failed.

The City had traditionally operated a majority of its large systems in a mainframe environment and relied on its team of five COBOL developers to build applications as required. Assistant City Manager and CIO, Michael D. Falkow aimed to reduce the City’s reliance on the mainframe, and undertook a series of projects to move applications onto other platforms. The easiest option for many of the applications was to purchase commercial, off-the shelf packages. The integrated library system, for example, was replaced with a commercial system. Others required more thought and work.

“Micro Focus delivered a solution that helps aid the security of our citizens and at the same time retains our 99.99 percent fault resilience.”

About City of Inglewood

As a gateway to major commercial centers of the United States and internationally, Inglewood is in a unique position on the shore of the Pacific Rim. It has a population of around 116,000. The City’s reputation and its accessibility to major freeways and Los Angeles International Airport makes it an attractive business investment.

After a four-year program, all but one of the applications had been moved. “The remaining application was the most mission critical,” explains Falkow, “as it provided support for our 911 emergency dispatch call center. It was mission critical because it involved public safety, and we are a very active city with more than 250 calls for service each day.” When a 911 call is received at one of the City’s eight emergency control center desks, its details are transmitted instantly to LED displays in all 40 police patrol cars. Originally built by the in-house COBOL development team, the CAD system integrates with the City’s Records Management System. When a patrol car attends an incident and investigates, a record is generated that goes into the Records Management System. This process enables the build up of intelligence that can be referenced and used proactively by police officers on patrol.

The CAD system is required 24/7, and data has to be transmitted as soon as the call is taken for the immediate dispatch of service. Downtime is not an option. “The mainframe system was incredibly reliable, incredibly fast, and incredibly accurate,” says Falkow. However, the age of the mainframe made it increasingly difficult to obtain replacement parts when components failed, and the City’s CAD system faced the potential risk of catastrophic failure.

Falkow and his team looked at a range of options to overcome this challenge. Buying a commercial packaged solution meant compromising on functionality and risked sacrificing the years of intelligence built into the system, and it would have cost upwards of $2 million. A more cost-effective project to convert the 500,000+ lines of COBOL code to Windows was attempted, but this ran into problems when, after a year and a half of development, implementing a Microsoft patch caused the code on the .NET server to fail, taking eight hours to fix. “For a system that demands 99.99 percent reliability, and operators who are used to this level of availability, this was simply far too risky for us to contemplate rolling out into production,” says Falkow. “We had to admit defeat.” At that point, Falkow brought in Micro Focus to move the application in its entirety, from DOS/VSE on the mainframe to Micro Focus Enterprise Server on Windows Server. “Micro Focus really helped save the day,” says Falkow. “They delivered a solution that helps aid the security of our citizens and at the same time retains our 99.99 percent fault resilience.”

“The strength of the partnership between Micro Focus and the City of Inglewood helped get us over the hurdles. That and our shared determination to make this project a success was the perfect set of ingredients.”

For Falkow, a key success factor was the relationship between the two organizations, “The strength of the partnership between Micro Focus and the City of Inglewood helped get us over the hurdles,” he explains. “That and our shared determination to make this project a success was the perfect set of ingredients. We couldn’t tolerate another failure and owed it to the people of Inglewood to protect their security.”

The City of Inglewood now benefits from a robust and resilient CAD system which continues to deliver the functionality that is so important to the emergency response services of the City.