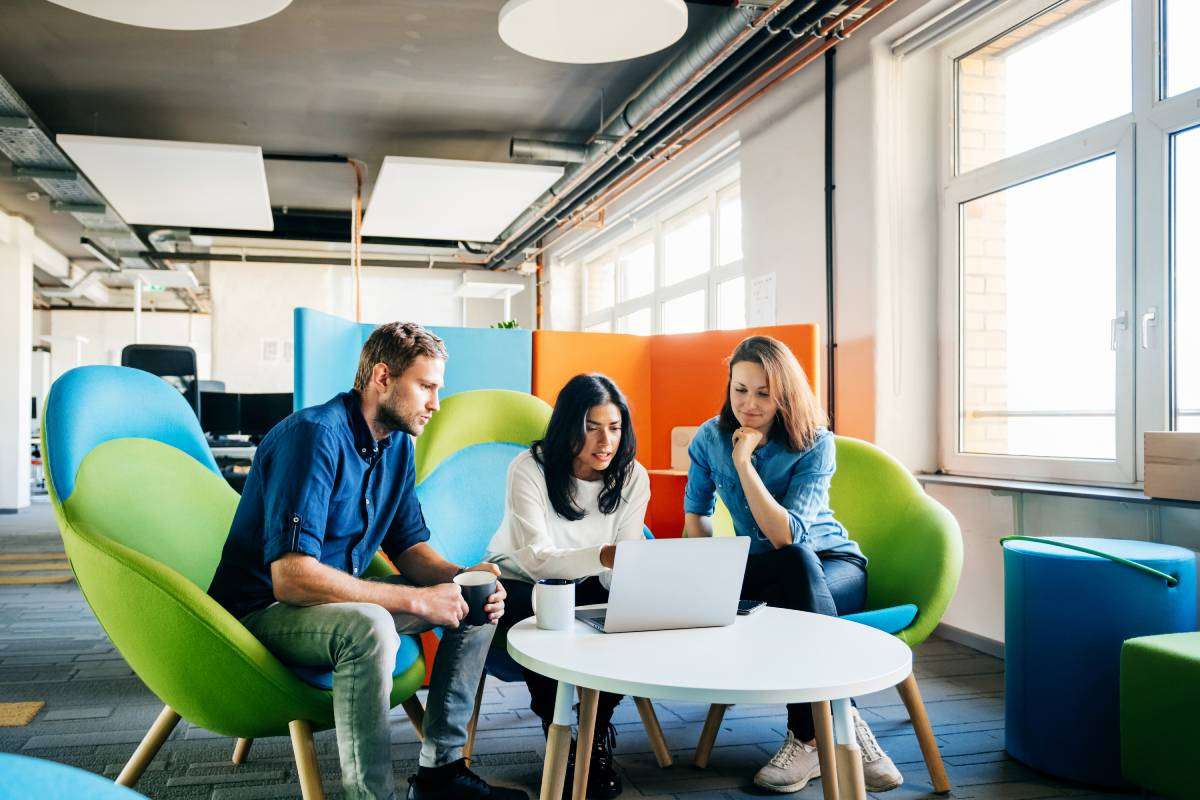 About County of Marin

Located on the northern side of the Golden Gate Bridge in California, County of Marin has the sixth highest income per capita of all US counties. Despite a relatively small population of 250,000, Marin has a large impact in the San Francisco Bay Area, a region with one of the highest property values in the United States.

The lifeblood of any US county is the accurate and timely payment of property taxes. County of Marin collects annual property taxes of over $825 million to help fund the local schools, cities, special districts and county budgets. To manage its property valuation and taxation process, the organization introduced TAPIS in the 1980s. TAPIS is an in-house developed solution which previously ran in a mainframe environment. Bob Mahoney, IT Manager for County of Marin comments: “Around 2008 we worked with Micro Focus to move TAPIS from the mainframe onto a Windows-based environment, supported by Micro Focus Net Express. This enabled us to reuse valuable existing business logic captured in COBOL and gave us integration capabilities with other technologies. Overall, we reduced our operating costs by 91 percent while cutting our batch processing time in half.”

"We were really impressed with the level of support we received. Visual COBOL recompiled the overwhelming majority of our code easily, but when we encountered some minor issues, Micro Focus Support worked through the smallest of details with us to help us ensure success.”

Though COBOL continued to deliver high value to Marin, the county came to a point where they needed to modernize their environment, in particular their hardware platform was due an update. Thanks to the enduring value of COBOL and Micro Focus’ ongoing investment in its COBOL solutions, the next logical step for the County of Marin was an upgrade to Micro Focus Visual COBOL. “We wanted to take advantage of our platform modernization plans and upgrade to Windows 10,” says Mahoney. “We were also aware that our COBOL and Web development teams were working in separate tool sets. We explored other commercial applications, but none of them met our specific integration requirements or had the level of automation we have introduced over the years. We liked the fact that a move to Visual COBOL would create one standard development environment with Visual Studio, while giving us further modernization opportunities.”

Because TAPIS is a business-critical solution for the county and with over 100 users, finding windows of opportunity where the system was not in constant active use was difficult. Some public web-based applications interface with COBOL programs at the backend and so those also needed to be taken into account when considering how and when to upgrade. The decision was made for a phased approach to a full Micro Focus and Microsoft architecture, with Visual COBOL as the development platform, SQL as the backend database, and Microsoft Team Foundation Server (TFS) to manage all source code from a central location.

“The TAPIS application is a key system for our department to accurately and reliably produce the County’s annual property assessment roll. We feel it is critical to keep the system current in terms of supported software and the potential for modernization.”

The IT team worked with Micro Focus and an implementation partner on converting the COBOL code which was then executed seamlessly. Because TAPIS manages high value transactions, a parallel environment was set up with an extensive testing phase to verify calculations and ensure consistent results before making the change. A key part of the project was to leverage TFS to house all available code, including COBOL. COBOL code had previously been stored in its own library where code check in and out actions were not available, as they are in TFS. With all code in the same location, TFS provides much better source code and version control, and is helpful in Disaster Recovery (DR) situations and for contingency planning.

“The TAPIS application is a key system for our department to accurately and reliably produce the County’s annual property assessment roll,” says Shelly Scott, Assessor-Recorder-County Clerk for County of Marin. “We feel it is critical to keep the system current in terms of supported software and the potential for modernization.”

Mahoney says about the partnership with Micro Focus: “Net Express was a very stable solution that didn’t require much ongoing support from Micro Focus. We were really impressed with the level of support we got during our recent modernization project. Visual COBOL recompiled the overwhelming majority of our code easily, but when we encountered some minor issues, Micro Focus Support worked through the smallest of details with us to help us ensure success.”

The team would like to start looking at interface modernization: making the system easier for users to navigate with fewer clicks, for example. The county’s property assessors already use a web-based application with a modernized interface for assessment of unsecured properties, so there is an existing template of ideas. Mahoney concludes: “Marin’s strategic IT direction is towards cloud deployment where possible. This is a long-term goal for TAPIS, but we know that Visual COBOL can support us on this journey and provide us with the capability to reuse valuable business logic developed over the last 30 years.”