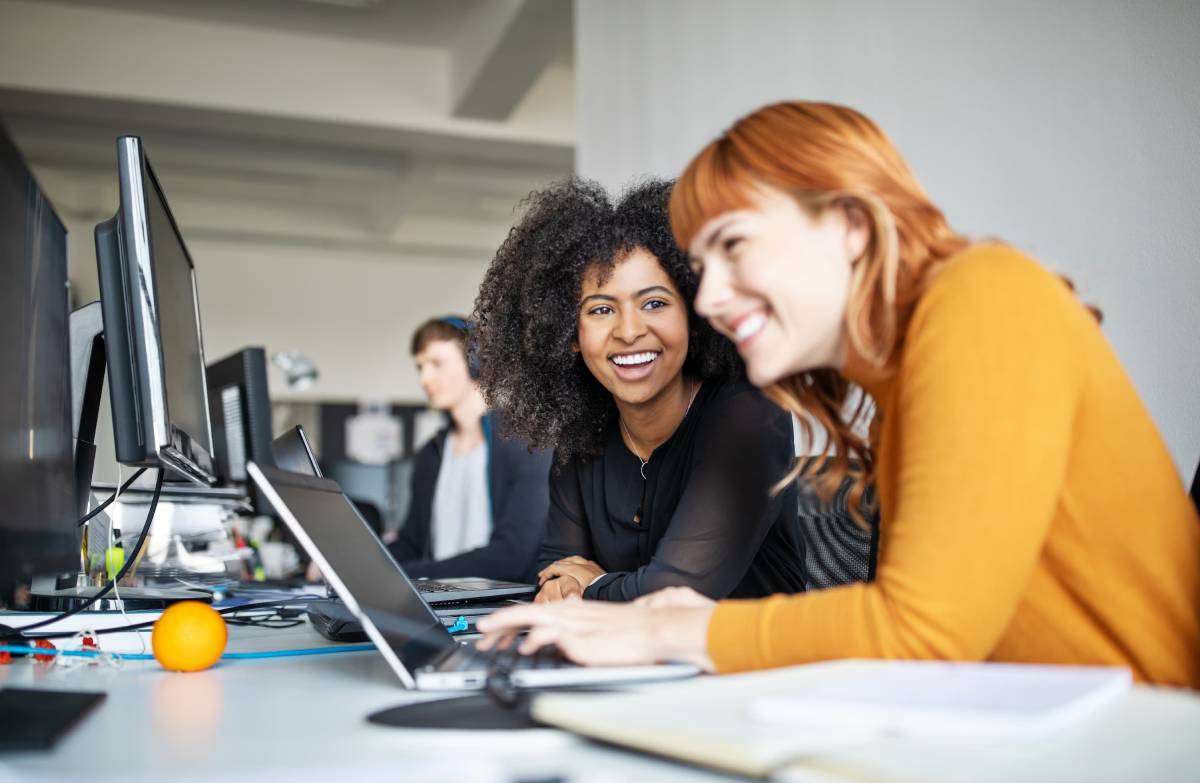 In today’s gaming industry, developers must focus on converting free-to-play customers into paying ones. deltaDNA, a solutions provider serving the gaming industry, has therefore built an analytics platform that incorporates Vertica software to deliver real-time analytics, allowing developers to perfect the art of player retention.

The gaming industry has seen tumultuous change over the past several years. The widespread adoption of smartphones and other mobile devices have brought gaming to record numbers of consumers. The demographics of players has changed: no longer dominated by twenty-something males, the market for games encompasses people of all ages, and women as well as men.

The burgeoning appetite for games has, in turn attracted growing numbers of game developers. Competition among them is fierce. And finally, there’s been a shift away from pay-to-play to free-to-play gaming experiences. As a result, developers can no longer rely on up-front fees as a revenue source. Instead, they must attract players with free gaming experiences and turn those players into engaged and loyal fans. Only then can they convert those players into paying customers.

Unfortunately, for most games, engagement rates aren’t high enough to support a pay-toplay model. On average, only 20-40% of game players return for a second session. That’s about half the rate required for games to be commercially viable.

Which is why deltaDNA offers a sophisticated player analytics application – a solution that leverages Vertica software, the analytics engine of the Haven Big Data Platform, to enable developers to understand, and react to player behavior in near real-time.

Game developers know that, if they’re going to succeed commercially, they have to do several things. First is acquisition. They must get their games into prospective customers’ hands. Second is retention. Once they’ve acquired a new player, they have to keep that player’s interest.

Developers have long used data analytics to help with both acquisition and retention. They’ve tested games and game enhancements by analyzing customer responses. “The gaming industry has come a long way in using data in the past 3-5 years,” notes Mark Robinson, CEO, deltaDNA.

But deltaDNA realized that data can be harnessed more effectively: It can be used to yield real-time insight into player behaviors.

That’s a powerful capability for developers, because if they have that information, they can design games to respond to those behaviors almost instantaneously. They can detect, via analyzing anonymous data on player behavior, if the player is finding a game to be frustratingly difficult, for example, or overly confusing, or boringly easy. The developers can design interventions that will change the player’s experience in response to that data, re-engaging players before they abandon the game.

“Developers can use data to maximize player engagement,” Robinson explains. “And when they do that, the revenue will come.”

Vertica software is a key enabling technology for this capability. “To build our analytics platform, we needed the ability to perform very fast queries on large amounts of data, equating to billions of events per month,” says Robinson. “The Vertica architecture is uniquely powerful in this regard. It returns query results sixty times faster than other tools we benchmarked.”

The impressive query speed of Vertica software is more than a technological accomplishment. It enables deltaDNA to deliver crucial capabilities to game developers: they can design games that analyze and respond to player behavior in a matter of milliseconds, even on huge data sets. “Overall, our solution processes 99.9% of messages within 200 milliseconds,” notes Robinson.

This is fast enough to be considered real-time, and means that games can respond dynamically to player behavior as it occurs. “In the ideal gaming experience, players are kept in a state of slight anxiety,” Robinson explains. “The game experience balances players somewhere between feelings of comfort and loss of control.” As players meander between those two extremes, time is of the essence. “Games must detect player behavior that correlates with reduced engagement, and respond to it within 60 seconds. Longer than that, and the balance is lost.”

To illustrate how this might work, Robinson describes the experience of a novice or low-skilled player. “Suppose a player fails a mission several times, and has only 50 gems left,” Robinson says. “Our analytics would allow the game to identify this player as a novice. The game could be designed to send that player a message in real-time offering another 50 gems – enough to encourage the player to continue.”

At the opposite end of the spectrum, the game might detect that a player is succeeding at missions very quickly. In this case, the player is likely an expert; the game could present the player with more challenging scenarios to ensure the player doesn’t become bored and drop out.

“Games that incorporate our Vertica-based analytics solution increase player engagement by as much as 350%.”

And more-engaged players result in better retention rates, which in turn boosts revenues. “We have customers who have seen a six-fold revenue increase after implementing our solution,” Robinson states.

Game developers can also incorporate the capability to reach out to players with support services based on real-time player behaviors. This further nurtures customer loyalty and helps ensure high levels of satisfaction with the gaming experience.

While boosting revenue and retention are critical benefits of the deltaDNA’s Vertica software solution, the solution delivers other advantages as well.

It supports improvements in development cycles. Before, if developers had questions about how game functionality affected player behavior, the analytics required to answer those questions would typically take at least two weeks. Now, questions can be answered immediately. This allows developers to speed up their development cycles, which enables them to respond more quickly and flexibly to the fast-paced gaming market. They can test market functionality more easily, which leads to higher quality, more compelling games.

The deltaDNA analytics solution also allows developers to collect more data than ever before and, because it takes advantage of Vertica software’s fast analytics capabilities, capturing vast, rich data sets no longer re-quires tradeoffs in terms of query speed.

“We’re enabling fame developers to truly embrace big data for the first time,” says Robinson. “Some of our developers’ games have 7-10 million monthly active users. A single game of this size can generate billions of records every month.”

“But thanks to Vertica, our analytics can scale to these levels without losing speed or flexibility.”

Vertica queries are managed via a dashboard within the deltaDNA analytics solution, which enable developers to play with their data despite the volume of data they collect. “They can slice and dice their data to gain new insights about their customers and the market – the key to honing a competitive edge,” Robinson explains.

As game developers adopt the deltaDNA solution, Robinson believes they’ll also be able to shift their strategic focus. “The acquisition of new players has always been critically important to gaming companies,” he notes. “But with free-to-play as the dominant business model, you have to address retention – because if you don’t, you burn through your acquisition resources without gaining revenue.

“With the analytics solution deltaDNA built using Vertica software, gaming companies can double or triple their retention. And this frees them to invest more confidently in acquisition, because they have a higher level of trust in their revenue projections. Launching and promoting games becomes less of a gamble,” Robinson concludes, “and that significantly improves the long-term outlook for the gaming industry.”