Breaking down the monolith: FordonsData embraces Agile and DevOps with Visual COBOL 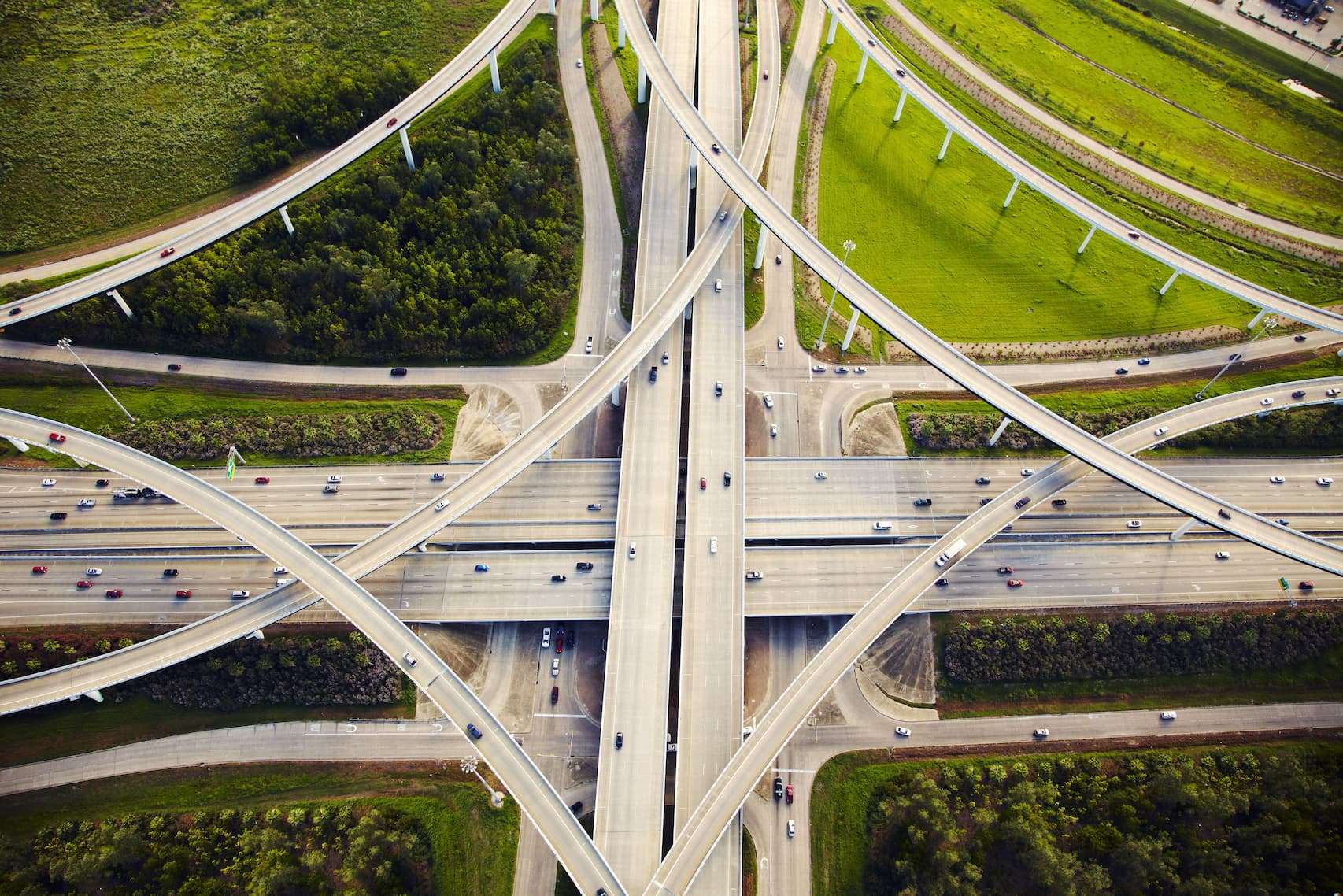 Move from a monolithic, waterfall-driven development model to an agile and flexible environment to respond faster to business requirements.

FordonsData is a leading software provider in Sweden, delivering a Dealer Management System (DMS) for the automotive industry. A supplier to many brands including BMW, Citroën, Fiat Group, Ford, Honda, Hyundai, Kia, Lexus, Mazda, Mercedes-Benz, Mitsubishi, Nissan, Opel, Peugeot, Toyota and Subaru, FordonsData has more than 600 corporate customers. Every day, over 9,000 automotive retailer employees rely on its different systems to support them in their daily tasks.

FordonsData’s DMS is called Kobra II and is regarded as the most complete DMS for the Swedish automotive retail industry. It manages orders, planning, billing, spare parts, warranty, vehicle sales and renting, and accounting. The solution was COBOL-developed in the early 1990s and operates as a client/server model. In the last 30 years, the system has been under constant development, following the waterfall method, resulting in 5.5 million Lines of Code (LOC) in over 5,000 COBOL programs. Data is stored in over 1,000 ISAM files. FordonsData developed its own transaction processing monitor to handle the communication between the client and the server. Micro Focus Server Express and Net Express were used for COBOL development and deployment purposes.

Sonja Larsson, Chief Technical Officer for FordonsData, explains why this approach was starting to limit innovation: “Our system felt quite monolithic; we needed more flexibility to respond faster to changing business requirements. With over 500 different types of transactions, spanning FTP, HTML, and web services, with almost endless configuration options, our system is hugely complex. We had difficulty storing our data. Fixed fields could not easily be expanded, and there was a lack of data transparency.”

Larsson also felt that the complexity gave the company a strong key person dependency risk, increasing the potential for human error in development or deployment. FordonsData was looking to adopt industry standards, such as REST APIs, message queues, and a relational database, to make it easier for new developers to work in the environment. An application modernization project was aimed at increasing flexibility and agility, while keeping and attracting employees.

In a three-step modernization plan, FordonsData first tackled the issue of version control for Kobra II which is released bi-weekly. This was managed manually and controlled by senior developers. Introducing Git software enabled parallel application development, transparent version control, and a clear process on how, when, and what functionality is released into the production system. In the same phase, FordonsData upgraded from Server Express to Visual COBOL for Eclipse. The FordonsData team implemented the upgrade using in-house development resources. Larsson comments on the move:

“Using Visual COBOL for Eclipse in a distributed IBM UNIX (AIX) infrastructure gives us a good integration path with other technologies and moves us towards a DevOps model.”

Visual COBOL for Eclipse integrates with DevHub, allowing seamless debugging via Windows and AIX. Larsson and the team continue to develop REST APIs for internal and external use, to facilitate easier communication with Kobra II. A proof of concept is underway to check the validity of leveraging web clients, message queuing, and a potential move to a SQL database.

According to Larsson, moving from a waterfall development model to a much more agile and transparent way of working has many benefits: “We have established a respected trainee development program, aimed at hiring graduates. We give them the opportunity to build their software development skills while training them in COBOL. By working in a more agile way, we empower teams and avoid key person dependencies. We believe it improves our development capacity and the application quality, as well as competency sharing and much better team collaboration.”

Transparency has been key throughout the modernization journey, and Visual COBOL has given FordonsData a clear view on what development tasks to prioritize, and in what direction to take the application design. Larsson concludes:

“We discovered that it is never too late to modernize. Working with Micro Focus and Visual COBOL has allowed us to leverage all of our COBOL functionality in a modern architectural roadmap that sets us up for the future.”