The Health Unit supports 24-hour public health services, so when it wanted to virtualize its server landscape, it needed to make the transition without impacting service delivery. 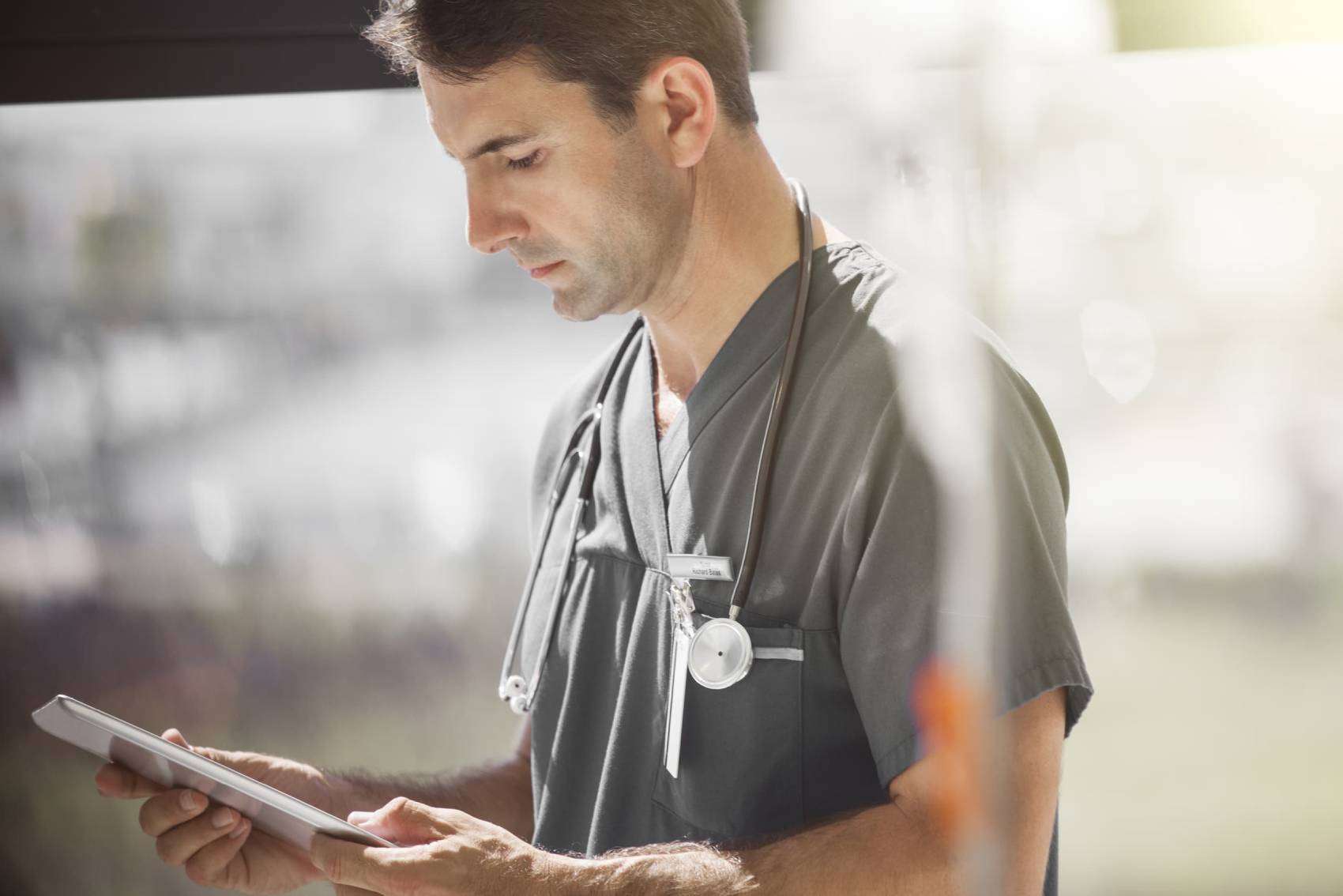 The Health Unit wanted to move to a 100% virtual server landscape, which meant migrating 40 servers into a new virtualized environment without causing hours of downtime.

As a governmental organization serving thousands of citizens every day, the Health Unit needs to ensure that its services – which are increasingly dependent on online applications – are easily accessible at all times. From an IT perspective, this means that the Health Unit’s systems architecture needs to be simple, reliable, and easy to maintain.

“We had a mixed landscape of 40 physical and virtual servers running Windows and Linux operating systems – so it was relatively complex to manage,” said Tom Lockhart, IT Systems Manager. “Relying on physical machines was also a risk in terms of availability: if a box completely fails, and you have to rebuild the server from scratch, that could disrupt service delivery for hours, or even days.”

The Health Unit wanted to move to a 100% virtual server landscape, which meant migrating 40 servers into a new virtualized environment without causing hours of downtime and interrupting vital public health services.

The Hastings & Prince Edward Counties Health Unit provides 150,000 people with a wide range of public health services, including everything from immunization clinics to well-water analysis to restaurant inspections.

The Health Unit needed a software tool that would make the migration as time-efficient and non-disruptive as possible.

Some years earlier, the Health Unit had invested in a PlateSpin Forge appliance from Micro Focus to provide high-performance disaster recovery for its IT landscape. It decided to use another solution – PlateSpin Migrate – to manage the transition to its new, fully virtual environment.

“We compared PlateSpin Migrate with tools from other proprietary and open-source vendors, and two features really stood out,” Lockhart said. “First, most products don’t support multiple operating systems, so you might need to use one tool for Windows servers and another for Linux; PlateSpin Migrate handles both. Second, PlateSpin Migrate supports real-time, high-performance block-level replication, which a lot of other tools just can’t match.”

The solution’s replication capabilities allowed the Health Unit to take a point-in-time copy of each of its servers, without taking them offline. The tool then automatically built replicas of each server in the new virtualized environment. Once the new virtual servers were up and running, the final step was to update them with any new data that had changed on the source servers during the build process.

“The key point is that with the PlateSpin Migrate staged migration capability, you don’t need to take your production server offline for the whole of the migration process. It’s only offline for a few minutes during the final update.”

PlateSpin Migrate enabled the Health Unit to migrate all 40 of its servers into its new virtualized environment while incurring just two or three minutes of downtime per server.

“With a traditional approach, you’d be taking each server offline for up to four hours,” Lockhart said. “It would be almost impossible to avoid some kind of disruption to service delivery, unless you did the migrations one by one over a large number of weekends. Whereas we started our project in early December and completed all 40 migrations within three weeks, ahead of the holidays!”

The Health Unit also completed this fundamental transformation of its IT landscape with absolutely no impact on its employees or the public.

“Service delivery was completely unaffected, and we had zero calls to the IT helpdesk,” Lockhart said. “As all IT people know, when you’re not hearing complaints, that means you’re doing it right. PlateSpin handled the migration quickly, efficiently and smoothly – and as far as staff and clients were concerned, it was business as usual.”