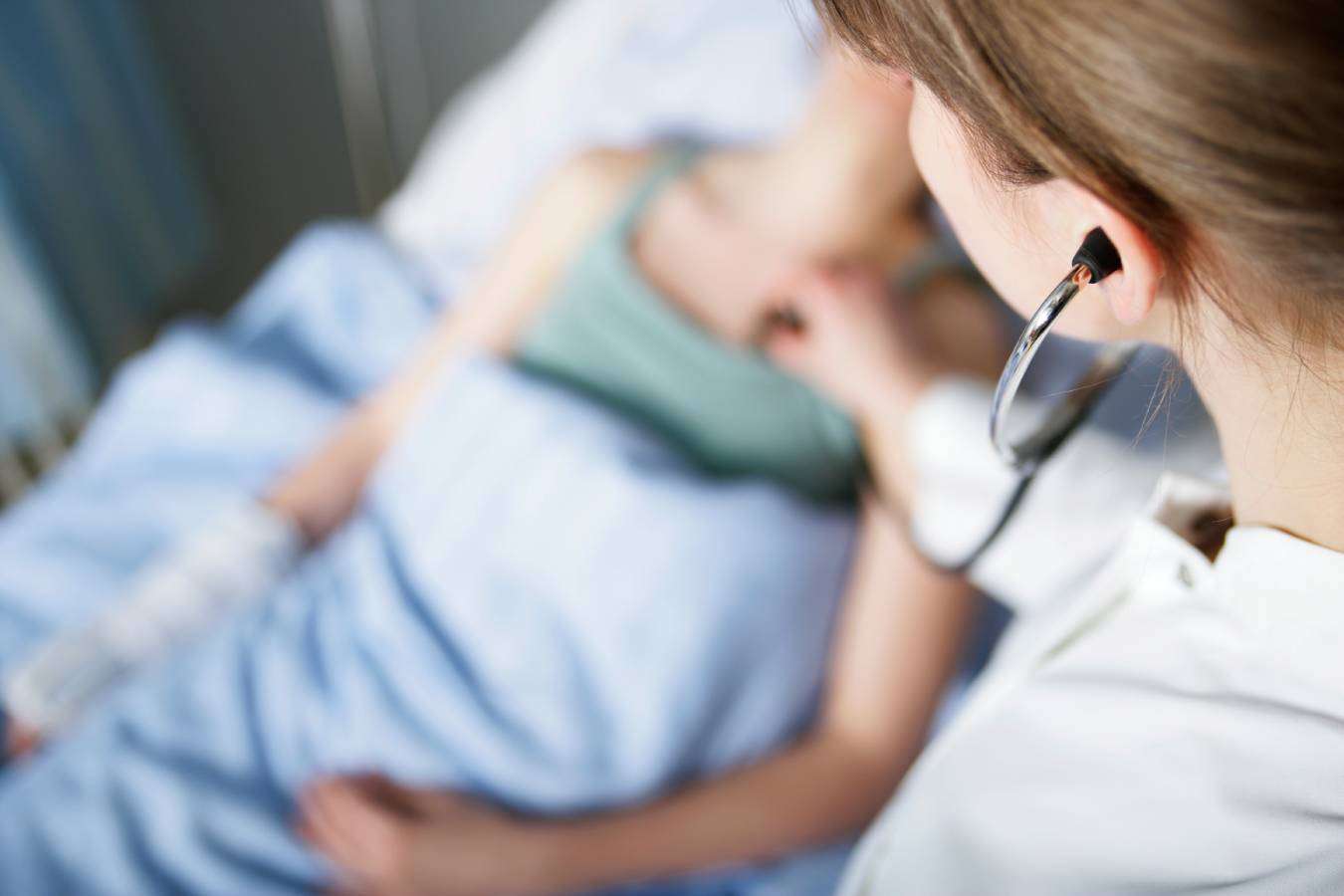 Supporting the launch of a mobile app with effective multi-platform, multi-device testing that would maintain quality standards while keeping up with the expected fast pace of change

Independent Health is a not-for-profit health plan that continually aims to provide the community with innovative health-related products and services, which enable affordable access to quality health care. It is consistently recognized as one of the highest-ranked USA health insurance plans.

When Independent Health announced a new mobile app as an easy way for members to track their deductibles, review benefits, and view claims, most people were excited, including Chris Trimper, Test Automation Architect for Independent Health. However, along with the launch of this new mobile app came an exponential increase in new test maintenance responsibilities. “Don’t get me wrong, I thought it was a great idea and could absolutely see how it would benefit our members. But, from my application testing perspective, it posed a big challenge. Testing for two operating systems, Android and iOS, with different implementations, locators, and object identifiers had the potential to significantly increase our test maintenance cost and effort. I was also worried that we would not be able to keep up with the fast pace of change in a mobile app. Our UX and UI colleagues were planning a regular release schedule of small changes, often stylistic; amounting to an overwhelming amount of test automation work.

“UFT One’s AI-based capabilities simplify the tough bits from test creation. I’ve known testers struggle for hours to interface with a particular visual element. AI takes all this away, and I can’t imagine spending more than a few minutes on the same thing. I call it ‘automagic’ as it really is!”

“People don’t realize that something simple such as changing the color of a button, moving it to a different location on the page, or giving it rounded edges, requires lots of ‘underground’ code changes and therefore test changes. I’m all for innovation and helping our members, but I just wasn’t sure how best to ensure it meets our quality standards within the required timeframe.”

Independent Health already uses Micro Focus UFT One for its test automation and UFT Mobile for its mobile testing. But once Trimper found out that Micro Focus has also been implementing Artificial Intelligence (AI) test capabilities within UFT One, he had to learn more about it. UFT One’s new AI-based capabilities increase automation efficiency by simplifying and improving test creation, execution, and maintenance. By infusing AI in the process, objects are identified in the same way a human does, only UFT One uses AI-based machine learning and advanced optical character recognition (OCR). Because AI understands each object and the contextual interaction, a single test script can execute tests on multiple platforms.

“We were skeptical at first, but after a demonstration, it was like Micro Focus had handed us an ‘easy’ button,” says Trimper. “We could see straight away how this would save us an immense amount of time. Automated back-end code-based testing and AI user level testing can complement each other perfectly. With a growing AI icon library, UFT One experiences the application just like a user would. We save time by testing only the actual components that a user interacts with on the screen, and our tests look more like a user story, focusing on workflow and business requirements.”

“We collaborated in a spectacular partnership with Micro Focus on the development of the AI capabilities in UFT One. Having multi-platform and multi-device test ability, without needing platform development expertise, has revolutionized the way in which we support our members.”

Independent Health also realized it could introduce test creation earlier. Even if the lay-out development isn’t quite finished yet, the team can create an AI test case based on a mockup or screenshots; ready to execute when the code is finished. AI-based location and app interaction means that nearly all locator fails disappear. As much of test maintenance is centered around locator issues, this significantly reduces maintenance efforts. The underlying platform really doesn’t matter as the test automation acts like a user. “With the new UFT One AI-based testing capabilities, we were able to leverage a single set of multiplatform scripts across iOS and Android and reduced mobile test maintenance by at least 35%,” says Trimper.

“You need to make the mental shift from assuming that test automation needs to be complicated, when with AI it is just simple and easy, completely focused on the user experience,” says Trimper. “AI can teach us about the application too. Sometimes we run the AI component to determine how a user interacts with the app and give us ideas for further enhancements. UFT One’s AI-based capabilities simplify the tough bits from test creation. I’ve known testers struggle for hours to interface with a particular visual element. AI takes all this away, and I can’t imagine spending more than a few minutes on the same thing. I call it ‘automagic’ as it really is!”

Trimper can see how AI can support a DevOps testing environment more effectively: “This is still such a growth area. We’re getting closer to natural language testing which will offer up testing to a wider audience, and reduce the stress on specialized testing teams. Every new UFT One release gives me something exciting to help reduce our time-to-market and fully support the evolution of our new mobile app.”

He concludes: “We collaborated in a spectacular partnership with Micro Focus on the development of the AI capabilities in UFT One. Having multi-platform and multi-device test ability, without needing platform development expertise, has revolutionized the way in which we support our members.”