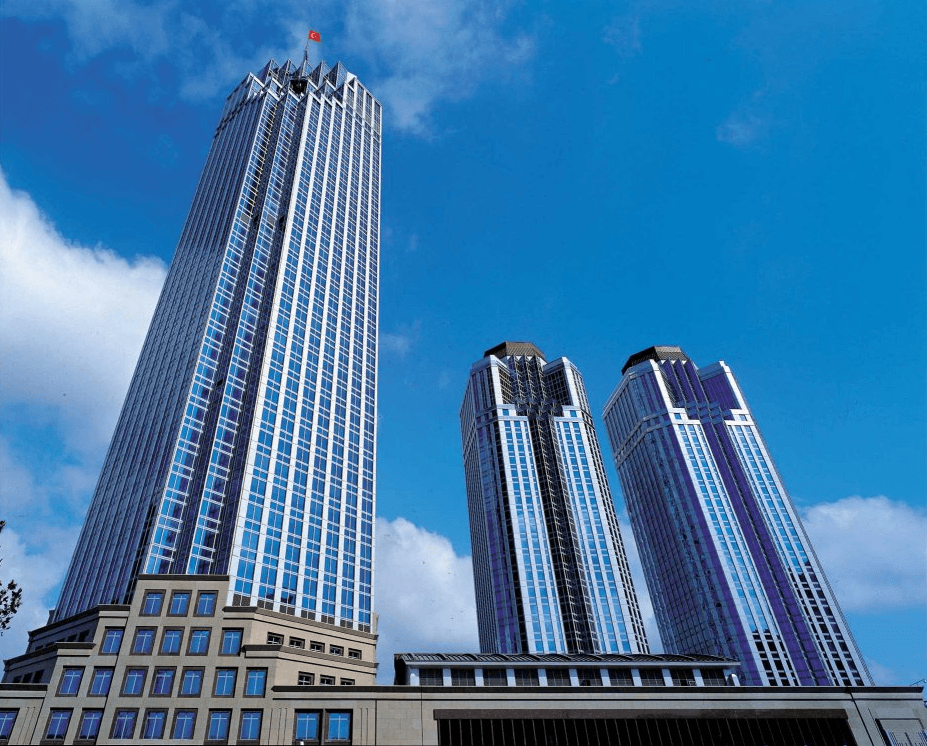 İşbank has always led the market in Turkey, with a track record of innovation and national firsts including ATMs, electronic banking, internet banking and mobile banking. More recently, the company has pioneered the integration of biometric identification into ATMs. Underpinning all this innovation is an array of applications developed and supported by the bank’s in-house software company. İşbank built most of its primary systems in-house, including its core banking, internet banking and mobile banking applications.

Keeping more than 1,000 production applications in perfect working order is a significant challenge, as Fırat Varlı, Test Unit Manager, İşbank, explains: “In the testing team, which numbers more than 150 people, we aim to support the software developers in an agile manner. Our primary objectives are to prevent critical errors from reaching production systems, where there could be extreme negative impacts, and to ensure regulatory compliance by correctly documenting all our test cases. This is a complex and mission-critical environment for the bank, and we had more than 1 TB of data in our highly customized application lifecycle management tools.”

“We wanted to upgrade ALM/QC in order to increase compatibility, flexibility and support,” says Varlı. “We are generally moving from Waterfall to Agile practices in software development, which requires us to increase integration with tools such as Jira or our DevOps toolchain. That closer integration was difficult to achieve with our older version of ALM/QC, and we also wanted to simplify administration by moving to the latest technology.”

İşbank’s ALM/QC environment had been heavily customized, and the lack of documentation in some areas made the upgrade potentially difficult and risky. The bank therefore looked for a reliable partner to help it plan and execute the upgrade, in parallel with an upgrade to its UFT One environment.

”ALM/QC acts as the repository for our UFT One tests, which makes it a critical element in our overall software quality assurance capability,” says Varlı. “We had been on version 12.5 for several years and had avoided upgrading in order to minimize our risk. But as we started our DevOps journey, our approach to development and testing was changing, and we wanted to increase the level of integration in our test management framework.”

İşbank chose Padran, a leading Micro Focus partner in Turkey and expert in ALM/QC, to assist it with the upgrade. Padran helped ensure a trouble-free upgrade through months of rigorous planning and preparation followed by a five-week execution phase. This included the smooth and easy migration of more than 1 TB of existing project data. The implementation partner also organized training sessions to help İşbank teams get up to speed with the upgraded software.

“Micro Focus recommended that we work with Padran, and we are very happy with the outcome,” says Varlı. “One advantage is that the principal consultant has used ALM/QC for almost 20 years, initially as a customer. Padran ensured that all the existing customizations would work on Version 16 of ALM/QC, and generally made us relaxed about the upgrade project. Whenever we encountered minor issues during the upgrade, Padran was able to use its close relationship with Micro Focus to get rapid solutions.”

İşbank also worked with Padran to upgrade from Version 14 to the 2021 version of UFT One, both to take advantage of new automation features and to improve compatibility with its software landscape. “Together with Padran, we have identified opportunities to improve automation in testing, and we now have the right tools in place to work on that,” says Varlı. “We are also working on increased integration between ALM/QC and Jira, so that defects we find in testing are quickly pushed back into Jira for resolution by developers.”

With the latest version of ALM/QC in place, the 120 direct users of the solution at İşbank have faster and easier access to information on the status and history of each application owned and operated by the bank. Now that they can log in from any standard web browser, users can immediately see key metrics on defects and tests, with rapid access to more detailed reporting tools.

“We were not expecting increased speed in development from the upgrade of ALM/QC, but we are certainly now in a much stronger position to decrease our time to market for new and updated software,” says Varlı. “We can now more closely integrate the solution with our DevOps toolchain, which should help us as we move towards a story-based pipeline.”

Within its production process and DevOps pipeline, İşbank divides development requests into stories, and then maps these stories to “Application Component Interfaces”, which are standalone deployable components such as a single microservice or a web user interface. This mapping also helps the bank during the testing phase, by enabling the creation of a test scenario inventory based on applications and their components.

Moving to Version 16 of ALM/QC also gives İşbank greater flexibility in selecting technologies at the back end: İşbank may decide in future to move from Oracle Database to Microsoft SQL Server. The bank has also been able to improve integration between ALM/QC and its test automation platform running on UFT One, which helps application owners quickly determine current status, rather than having to use a separate BI tool. Enhanced integration should also help İşbank in demonstrating compliance with banking regulations by making it easier to generate an end-to-end audit trail for application testing and remediation activities.

Clearing the Path to DevOps

“The speed at which we can run tests has increased since we upgraded UFT One, and our users are certainly happier.”

“Another benefit of the upgrades is that by reorganizing ALM/QC, we have been able to reduce the total number of active software projects tracked on the tool by changing the architecture and folder structure during migration, as part of a broader initiative to reduce complexity.” says VarlI.

“We have a great deal of trust in the Micro Focus tools, which are well established in the marketplace and offer proven reliability in enterprise use cases. As an added benefit, the tools are user-friendly while enabling our users to achieve everything they need in application lifecycle management and test automation. Micro Focus ALM/QC and UFT One are playing important roles in helping us prevent critical errors and simplify regulatory compliance as we continue our path to DevOps.”

Global SAP end-to-end testing based on ALM/Quality Center and UFT One increases IT quality and customer satisfaction.