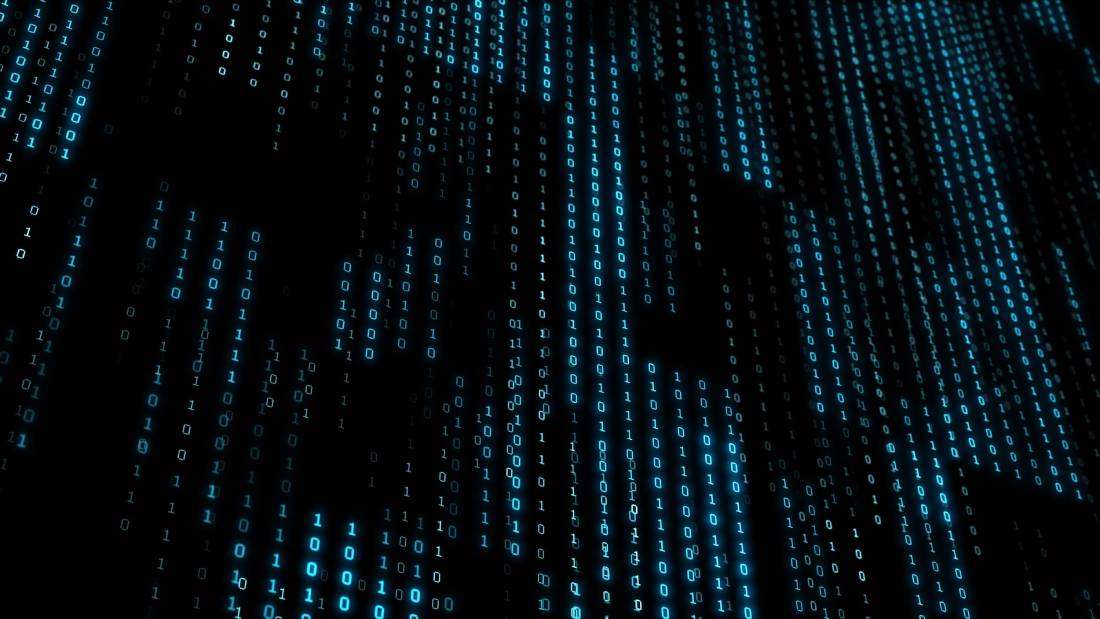 Help protect the operations and reputation of a large telecommunications company from cyber-attack.

One such customer is a large telecommunications provider that contacted the IT security provider to help resolve a cybersecurity problem. The company’s complex IT environment and multiple levels of bureaucracy were causing headaches for IT employees trying to monitor the company’s environment for threats.

To detect security breaches or suspicious behavior, the telco needed to monitor data logs from thousands of devices and applications. This included applications created by the company’s in-house developers, as well as many types of telecommunications equipment. “We’re talking about a very large number of systems,” says a manager at the IT security provider

Interpreting the deluge of data logs generated by these devices and applications was difficult. The number of applications and devices was also rapidly increasing.

Even if employees did collect, ingest, and analyze the log data, they couldn’t do it quickly enough to respond to breaches. “It was taking too much time. If there was an attack, it would have been finished before they could act to prevent or stop it,” says the manager. As a result, the company did not comprehensively monitor its systems for security threats.

There was also a risk that any of the company’s many employees would inadvertently cause a security breach. They had minimal understanding of cybersecurity, and might be lured by attackers to click on links to malware or phishing schemes. Without a way to quickly monitor network activity, the company didn’t know if users were adhering to security rules. “Their security department created security policies, but if users didn’t abide by them there was no way to catch them,” the manager says.

The telco was therefore highly vulnerable to data breaches. The company had also failed an audit, designed to check that systems followed the Payment Card Industry Data Security Standard (PCI DSS). If the company didn’t resolve this problem, there would be potential financial sanctions.

About IT Security Provider

As a provider of innovative cybersecurity solutions to customers around the world, this IT security provider, who prefers to remain anonymous, understands the challenges of securing large and complex IT environments.

To speed up the telco’s ability to detect threats, employees needed a centralized mechanism to collect and ingest data logs from the entire business. They also needed a way to rapidly analyze the logs.

To achieve this, the company purchased a security information and event monitoring (SIEM) solution. This would automate the collection and analysis of log data, allowing IT employees to respond to threats much faster.

The company tested SIEM solutions from LogRhythm and Micro Focus, and evaluated a solution from RSA. Like many of the IT security provider’s customers, the telco scrutinized the products in detail, spending a year testing Micro Focus’ ArcSight Enterprise Security Manager (ESM) proof of concept. “Our customers want to dig deep into the functionality,” the manager says.

By late 2016, the company chose the Micro Focus solution, primarily because employees could integrate with various applications and devices, and because the system could be customized to detect threats more accurately and in real-time. “The Micro Focus product’s flexibility was the deciding factor,” says another manager at the IT security provider.

The telco was in the final stages of integrating ArcSight ESM at the time of writing. The IT security provider expects the solution will provide significant benefits.

One will be simplifying the task of monitoring the complex IT environment. The telco has connected more than 2,000 systems to ArcSight ESM. “Even the employee attendance machine is connected to ArcSight,” the manager says.

The Micro Focus solution also makes it easier to monitor applications that the telco has customized. To connect some SIEM tools to these applications, employees would usually need assistance from the software vendor that created the applications. But they found this wasn’t necessary using ArcSight ESM.

Processing the log data was also much easier. Previously, even if IT staff members had access to log data, they weren’t always able to understand it, the manager notes. “They would have to ask, ‘What am I looking for? How can I detect if something is wrong?’” he says. By contrast, the Micro Focus solution performs the difficult and repetitive part of this process automatically. “ArcSight opens the logs and reads and classifies them. It formats them in a way that administrators can understand,” he says.

By collecting data from many systems, the ArcSight ESM gives the company a greater likelihood of detecting suspicious network activity. This allows staff members to respond to security events to determine the threat risk, reducing the risk of attacks interrupting operations or damaging the company’s reputation. It will also save employees hours of work.

The company received encouraging evidence of this during the proof-of-concept test, when ArcSight ESM alerted employees to a vulnerability they had not previously seen. “It was something they could not detect before. That was a major convincing argument to purchase ArcSight,” the manager says.

Another important benefit is that users can customize ArcSight ESM so that it provides more accurate alerts about potential breaches.

For example, organizations can create use case rules and content that directs the SIEM which specific system activity they are most concerned about. This is particularly helpful for banks, which can create rules to alert them to certain activity involving their databases.

“The system is very flexible. They can customize it and fine-tune it any way they want. This is for companies that don’t just want a token SIEM.”

These rules can be used to identify potential network activity as suspicious, even if it doesn’t technically breach company policies. For example, during the ArcSight ESM proof of concept test, a use case rule alerted the telco to a user logging on to the organizations’ systems at 3 a.m.

An increasing number of the IT security provider’s customers are requesting SIEM tools to address regulatory compliance, according to another manager. “We are seeing [governments] enforcing banks to go through a SIEM solution for PCI compliance. I’m seeing customers request that more and more,” she adds. With the ArcSight ESM implementation nearly complete, the telco is already looking at other ways it can improve security. This could include purchasing Fortify, which tests software code for vulnerabilities.