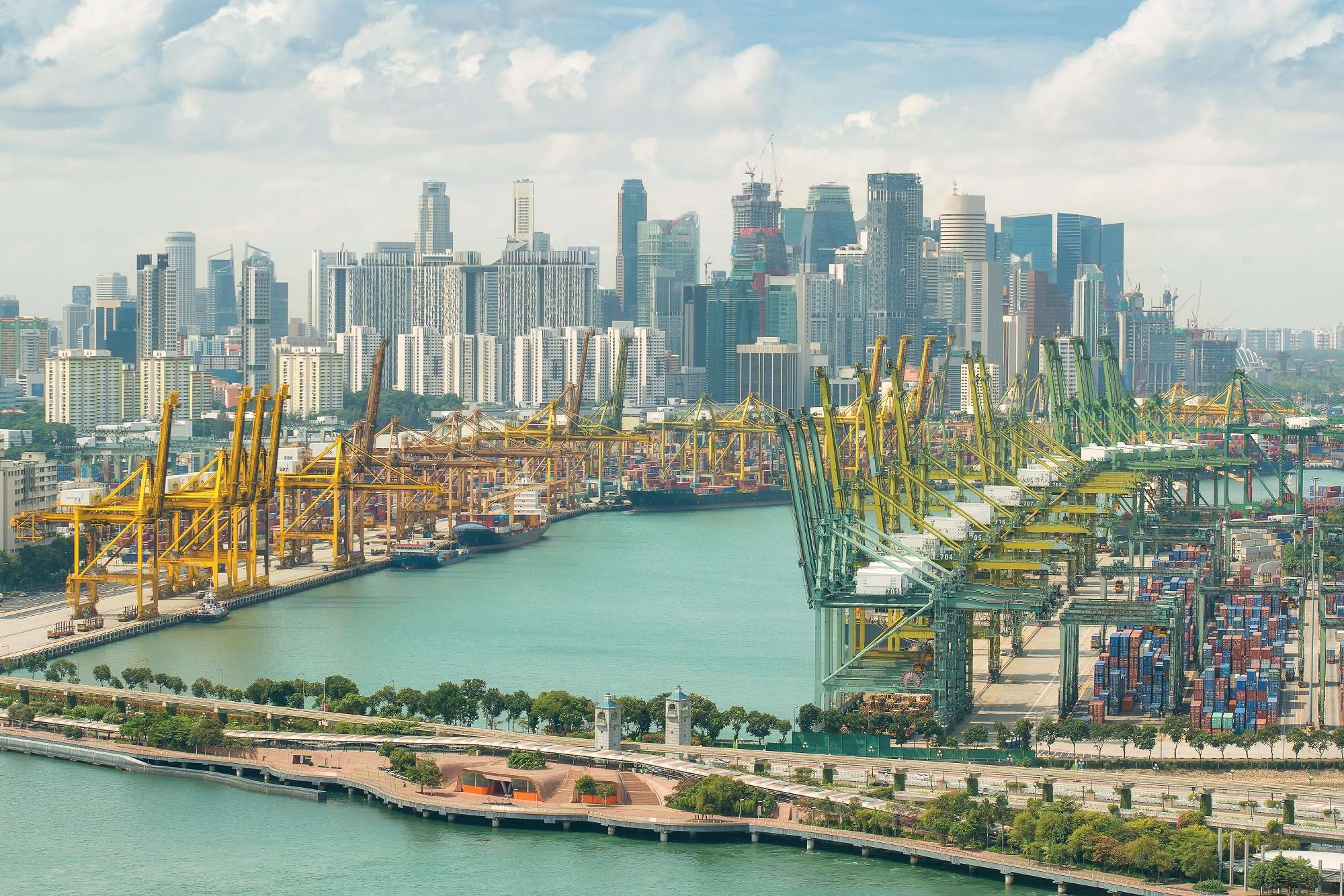 Of defects identified and fixed before go-live

Reduce the software testing burden on business users, and support a major migration to S/4HANA with huge testing requirements.

Japan Tobacco International (JTI) is a leading tobacco product manufacturer, selling its brands in 120 countries. The international division of the company is headquartered in Geneva, Switzerland. JTI employs approximately 40,000 people around the world at 400 offices, 27 factories, five research and development centers, and five tobacco-processing facilities.

As a global organization, JTI relies on its suite of SAP solutions to keep everything running smoothly; from finance to Human Resources, and logistics to manufacturing and distribution. To reduce the overall risk level when new features or versions are introduced, testing is an important part of the software development lifecycle. JTI traditionally asked the SAP business users to take responsibility for this, as explained by José Jiménez, SAP Delivery Center Test Management Lead within JTI’s IT Global Development Center: “Testing used to be a manual effort, involving many SAP users on the business side. We used an in-house developed test management tool, along with a record of test plans and results. As our SAP implementation grew, we were very aware that software testing is not a part of our users’ core job and yet we were asking them to spend more and more time on this effort. We could also see that involving so many users in manual testing makes it an error prone activity and we worried about the quality of our software in the long term.”

In a bid to increase efficiency and give the users more time for their core jobs, the team looked at outsourcing regression test execution and introducing functional test automation. SAP and Wipro, the chosen outsource partner, weighed in on the technology selection. After extensive market and vendor research, the combined team chose the Micro Focus suite of testing tools, licensed through SAP, to support this effort. Micro Focus ALM/Quality Center was implemented as the central test repository, with Micro Focus LoadRunner Professional deployed for performance testing, Micro Focus UFT One for functional testing, and Micro Focus Business Process Testing (BPT) to accelerate functional test automation.

Moving from Business User Testing to Outsourced and Automated Testing

The new test suite covered all relevant JTI business processes and even though business users were still key to the success, the new process drastically reduced their time involved.

“ALM/Quality Center tracks and manages the entire testing process and defects for us, and we introduced automation for 72 percent of all test cases.”

“Business users don’t need to execute the tests themselves anymore, but through an automated process they review and approve the test results before the SAP release go-live. We saw an immediate productivity improvement with our business users spending 68 percent less time on their testing activities. Over the next couple of years, we refined and automated our testing processes even further, and saw another 65 percent improvement against the new baseline numbers. This time saving means the users can focus on their core job functions,” says José.

The integration between the Micro Focus solutions makes it far easier to create test plans, assign testers, set deadlines, execute the automated test scripts, and record the results for each test. Stakeholder feedback was overwhelmingly positive with comments such as: “Great tool!”

This level of automation became especially important when JTI made the strategic decision to migrate its SAP environment to SAP S/4HANA, an ERP solution with built-in intelligent technologies, including AI, machine learning, and advanced analytics. These capabilities align with JTI’s ambition to transform its business and become more agile and flexible. This huge undertaking involved all business and IT functions within JTI and it would be a real test for the Micro Focus suite of solutions.

Micro Focus was able to offer a more flexible license agreement, better suited to the scale of the SAP S/4HANA testing effort, which led to the direct partnership between JTI and Micro Focus. The testing project, managed through ALM/Quality Center, involved over 2,000 JTI people from all 120 operating countries, to cover all legal entities. In Madrid, the team introduced a purpose-built campus facility where testers from all over the world worked during a two-month period. ALM/Quality Center recorded a peak activity of over 600 concurrent users, not surprising when you imagine that almost 160,000 functional tests were executed. User Acceptance Testing (UAT) required the most testers and test runs – however it is essential to the success of any major project related to core business systems. Through the testing process 16,200 defects were reported with over 98 percent of them fixed before the new solution went into production.

When asked how the SAP S/4HANA migration might have been managed without the support of Micro Focus solutions, José says: “All IT projects within JTI are driven by business requirements. Moving to S/4HANA had very clear benefits and so the migration would have happened, but without the Micro Focus solutions our test coverage would not have been as extensive and fewer defects would have been caught before production. Teams would have managed the testing effort through spreadsheets and emails which is inherently error prone and higher risk, so we were grateful that we already had experience with an integrated set of enterprise-ready testing solutions to support us. The direct collaboration with Micro Focus really helped our productivity. We were impressed with the level of support we received.”

Almost as soon as the S/4HANA environment went live the world was hit with COVID-19, and JTI was forced to change its traditional working practices quite drastically, in line with many companies around the world. ALM/Quality Center and its ecosystem of Micro Focus testing solutions enable effective remote team collaboration regardless of location and time zones. José was pleased to report that there was no disruption at all during the pandemic, and in fact, it showcased to management that there is a more efficient and agile way of working throughout the software development organization.

After the successful go-live of S/4HANA, the team’s attention turned to preparing for the annual SAP upgrade process. “S/4HANA is a very different and new environment, so the majority of our existing test scenarios and processes no longer applied, and we used ALM/Quality Center to define a new regression test scope,” comments José. “We carefully analyzed and selected 5,000 tests that were adapted to work in our S/4HANA environment. The test execution was outsourced, and we worked closely with Wipro testers in India on a mix of automated and manual test execution. We received reports for 170 defects which we visualized on a heatmap we created on top of ALM/Quality Center with Microsoft Power BI. This was really helpful for us as it clearly showed the urgency and severity of each defect and its potential impact on our users, focusing and prioritizing the resolution process.”

The annual S/4HANA upgrade is a high-profile exercise that requires C-level approval in each of JTI’s legal entities. Having the clear reporting and analytics in ALM/Quality Center to show the comprehensive testing effort and the results is key. For the first upgrade, 52 different CFOs were presented with independently isolated testing results enabling them to confidently provide go-live sign-off for over 100 JTI legal entities.

José concludes: “Having worked with the Micro Focus testing toolset for a number of years now has helped us mature our processes and create a very tangible asset for us as an organization.”

“We could support a huge-scale project such as the S/4HANA migration with trusted tools we were already familiar with. Through testing outsourcing and sophisticated automation, we have drastically reduced the burden on our business users, improved our test coverage, and increased the quality of our service.”