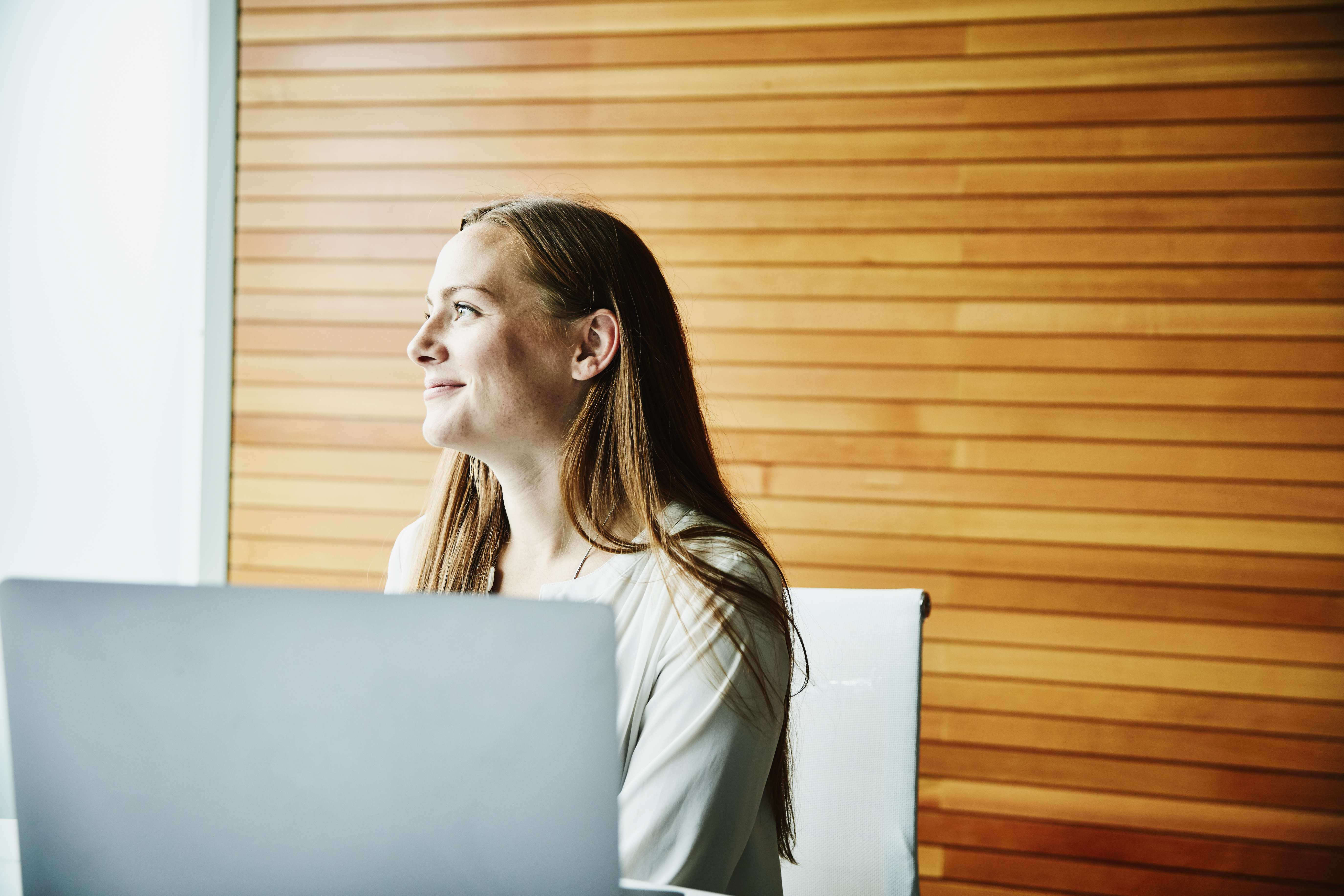 Meet demand for a cost-effective web and cloud-hosted version of a tried and trusted COBOL solution.

Jury Systems Incorporated focuses on improving jury management for over 500 clients in North America with an expanding international presence, including Canada and Australia. Its products are designed to help court clients handle real-world challenges and the organization constantly looks for ways to improve both the user and juror experience.

Choosing COBOL for Flexibility and Longevity

A court’s jury operation is one of its most public-facing functions. Jury Systems aims to automate staff duties to help users provide an excellent service to the jurors. Its products and services include everything from ensuring a cleansed Master Juror File, processing requests, giving jurors attendance, conducting payroll at the end of their service, and much more. Mark Schienbein, President and CTO of Jury Systems, explains the origins of the solution: “Back in the late 1980s, I was part of a consulting team tasked to work with Los Angeles Superior Court (LASC) on building their jury management system. The largest jury operation in the world, LASC hosted the resulting system on their resident mainframe. We delivered a distributed system using PCs running COBOL as the desktop terminal. Subsequently other – and often much smaller – courts voiced an interest in using the LASC jury management system. These courts had similar requirements but lacked the advantage of LASC’s large IT infrastructure. Because the mainframe and desktop programs were all based on COBOL, we were able to port the application to a completely PC/LAN-based implementation.”

After several years of implementing this ported character-based jury management system which eventually became known as JURY+ Classic, Schienbein founded Jury Systems Incorporated with the goal of developing a Windows-based system that built on the experience gained from the LA Superior Court solution but offered a light-weight platform with a much wider appeal. “We wanted the basis of our system to be flexible with different deployment options and integration capabilities with a relational database,” comments Schienbein. “Above all, we wanted a user-friendly and graphical interface. We chose COBOL as the development language because we felt this gave us the most flexibility at the time. Micro Focus Net Express solution included an integrated development environment for both Windows and OS/2 which suited our purposes perfectly and allowed us to quickly launch a solution to the market.”

Thanks to Y2K concerns, JURY+ Classic quickly gained traction and was soon followed by JURY+ Next Generation which included the desired relational database integration and graphical user interface. Following its release in 1999, the team continually enhanced functionality with the help of Net Express, and soon incorporated new technologies such as image processing, online juror access, an IVR interface, mobile apps, and SMS texting. When Schienbein identified the need for a web-based version of JURY+, the company was able to offer the new option to its customers without major rewrites thanks to the solution’s COBOL base and Micro Focus modernization tools. “This was around the time Micro Focus launched Visual COBOL, a natural progression in our COBOL journey,” says Schienbein. “Thanks to Micro Focus’ continuous compiler evolution, we upgraded to Visual COBOL and introduced this alongside Net Express, as not all our clients were able to make the move online. We were able to take all of the features of JURY+ Next Generation and create JURY+ Web Generation, a fully browser-based jury management system.”

With the same relational database backend, both Windows- and browser-based solutions can share the same Visual Studio development environment included in Visual COBOL.

“With Visual COBOL we can support both solution versions easily, as they share the same code base. Any enhancements we make in the system are immediately reflected in both versions. This streamlines our development, ensures consistent high quality and gives our clients full deployment flexibility.”

As the web interface is intuitive and familiar for regular internet users, the transition from Next Generation to Web Generation is seamless and simple and requires minimal training and support. Users enjoy the added graphical features and because the web version renders differently, more information fits on a single screen, so transactions are achieved with fewer clicks, boosting user productivity. The web version has also paved the way to an Amazon Web Services (AWS) cloud hosting model where Jury Systems hosts their clients’ COBOL-based jury management solution, including data. This provides a hassle-free option with easier access for maintenance. It ensures clients can always take advantage of the latest features.

“Choosing COBOL all those years ago has really paid dividends for us. In fact, without it we wouldn’t have a web or cloud-hosted version. I question whether we would even have a business.”

When asked about their early decision to leverage COBOL, Schienbein is very clear: “We are a small team and rewriting JURY+ was never a viable option for us. With Visual COBOL we could evolve our compiler relationship over decades as our business needs changed. We leverage intellectual property acquired over a long time with a modern development environment that allows us to respond quickly to clients’ customizations or new regulatory requirements.”