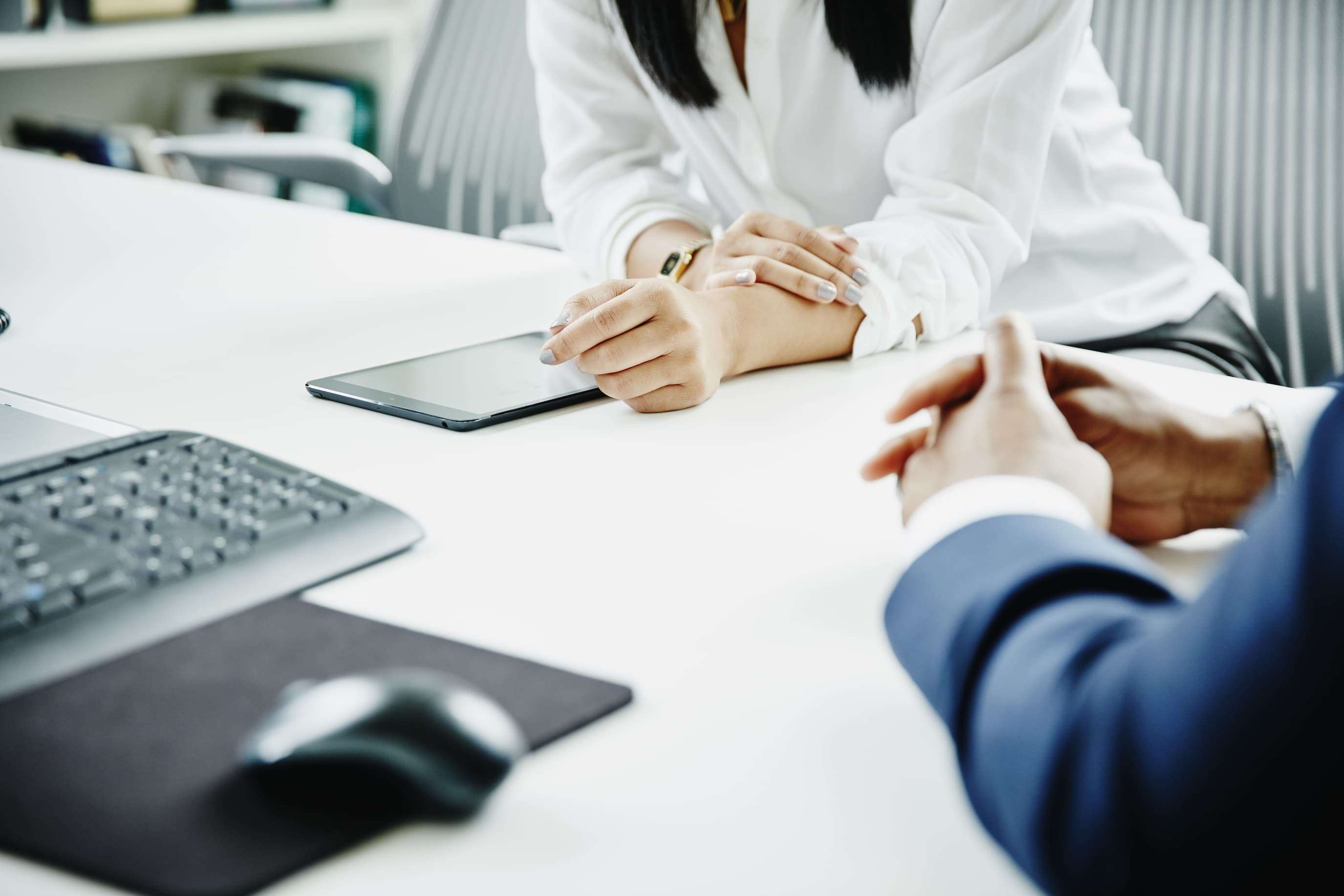 “Having a reliable backup of customers’ data is essential,” explains Lindtel’s Chief Technology Officer Erik Schlytter-Henrichsen. “If you can’t rely on your backup then there’s no point being in business.”

Several years ago, Schlytter-Henrichsen decided the backup solutions Lindtel had been using were either too expensive, unreliable, or time-consuming to operate. For example, VMware Go failed when tasked with backing up 20 virtual machines (VMs), something that hasn’t occurred using Micro Focus VM Explorer

In addition to these commercial options, Lindtel had used its own custom backup script, but this was cumbersome to set up and monitor. For every server the company wanted to back up, employees had to manually create a new line of script. The scripts then had to be tested before they were approved for use. As the number of servers increased, so did the time spent creating and managing scripts. Eventually, Lindtel was looking at more than 165 lines of script, which took a week to prepare for each new server.

Furthermore, Lindtel’s scripts did not report on the success or failure of backups, so employees had to manually verify the status of backup files.

Norwegian IT company Lindtel started as an internet service provider in 1999 and has since branched out into providing other IT services, including consulting and application hosting. Lindtel provides data backup, virtual desktops, spam filtering, databases, and telephony applications to clients, all of which run as virtual machines on Lindtel’s servers.

Since Lindtel’s employees no longer need to manually create these backup scripts, they are saving hours of work every week. This means they can spend more time on other tasks that generate business revenue, and provide better support to customers. “More personal attention to end-users creates happy and loyal customers,” says Schlytter-Henrichsen.

VM Explorer is also effective when Lindtel needs to get customers up and running again after an outage. Lindtel has needed to restore VMs on six occasions since switching to VM Explorer, and in each case its customers did not lose any data.

The new setup is particularly useful in the event a customer’s VM is infected with malware. Rather than searching for and removing the malware, Lindtel can simply shut down the whole VM and quickly restore it from a backup – sometimes in as few as six minutes.

“Our customers are very happy we can do that because they can be certain the virus is gone,” says Schlytter-Henrichsen.

After more than five years using VM Explorer, Schlytter-Henrichsen says the reliability of product gives him confidence that the data Lindtel manages is being properly protected.

Lindtel even receives VM Explorer backup reports, which include green or yellow alerts indicating whether backups are working. “Before, we wouldn’t have finished checking the backups before leaving work. Now it takes half a second,” Schlytter-Henrichsen says.

“If you can’t rely on your backup then there’s no point being in business,” he adds. “I’m so happy with VM Explorer that I haven’t looked at any other backup solutions for the last five years.”

“I know 100 percent that my backup works. It’s a small piece of software that does a big job.”

Lindtel considered several other commercial VM backup products including Veeam and Symantec Backup Exec but found these products too expensive for the scale of its operations. Schlytter-Henrichsen also valued the ability to install the 30-day trial version of VM Explorer, allowing him to quickly test its capabilities. “Price-wise, most of them fell through. VM Explorer was reasonably priced,” he says.