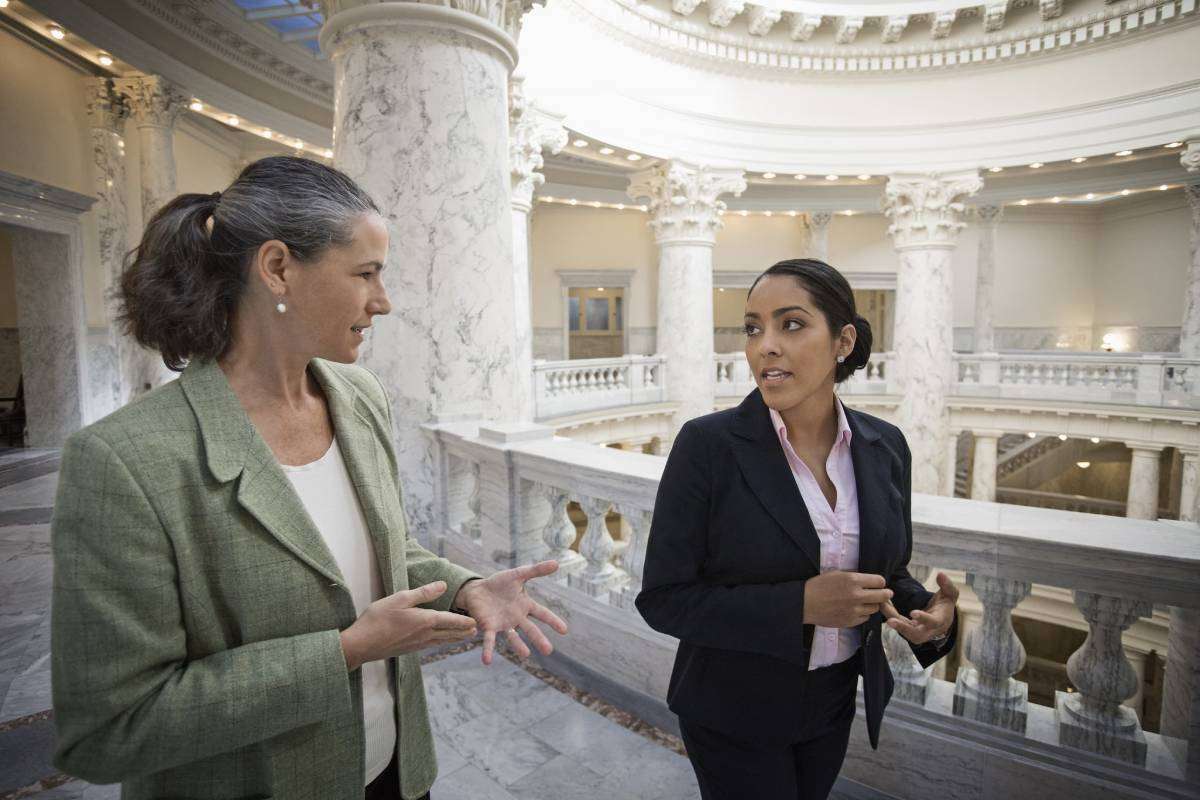 Modernize backup infrastructure and strengthen disaster recovery and business continuity readiness in the face of growing volumes of data.

Delivering Justice Across the State of Missouri

More than one million new civil and criminal cases flood into Missouri State Courts each year, each accompanied by a stack of legal documents. Approximately 5,000 judicial employees access this court information each day. Protecting court information is critical to the everyday running of the court system. Loss of information could have catastrophic consequences for the state of Missouri and its people.

At its Jefferson City data center, the information technology services division of the Office of State Courts Administrator (OSCA) supports court technology and communication services. Around 85 employees manage and maintain the critical statewide case management system, along with the wide variety of technology necessary for the efficient day-to-day running of the courts.

The division’s responsibilities include protecting all court data and ensuring operational continuity in the event of an outage.

The relentless rise in data volumes were a major concern and meant a longer backup window, putting critical data at risk. The first backups started at 9pm and the last ones at 3am the next morning, meaning they sometimes ran until 6pm that following night. In the event of a failure, the division was not able to get a restart completed before the next backup set was scheduled to start, leaving a day’s worth of data not protected and at risk.

To shorten the backup window, the division needed to move away from time-consuming physical tape backups and legacy architectures. A state-of-the-art disk-based backup and recovery system would not only increase performance and capacity, it would also eliminate the maintenance costs associated with the aging backup system.

Missouri State Courts handle more than one million cases each year. Data Protection in conjunction with HPE StoreOnce Backup ensures critical case management data used by over 5,000 employees is securely and efficiently backed up in a timely and cost-effective manner. Lost files can be recovered in minutes; ensuring judicial employees have access to the documents they need.

Moving Away from Old Architectures

Working with Micro Focus, Missouri State Courts optimized and modernized its entire backup environment by upgrading to the latest version of Data Protection. The software provides the court with a comprehensive and resilient backup solution that delivers a highly efficient and high performing backup, while offering reliable disaster recovery and rapid file restore.

The court had outgrown its previous system and so, happy with this previous system, it turned to the modern HPE StoreOnce Backup system. Wanting to move away from physical tapes, the HPE StoreOnce Backup system provided the perfect solution: it employed data storage virtualization technology to present hard disk storage as a tape library or tape drives.

“The choice of a Micro Focus backup and recovery solution was an easy one because they offered a seamlessly integrated hardware and software solution that is simple to manage.”

A satisfied HPE server, printer and workstation customer and a user of Data Protection backup and recovery automation software for nearly ten years, the court has achieved greater business outcomes with its joint solution. In particular, it is pleased with the reliability of Data Protection and how well the solution integrates with its HPE hardware.

The solution consisted of Data Protection software and two mirrored HPE StoreOnce Backup systems; one for the Jefferson City data center and one for a disaster recovery center 175 miles away. The entire solution on both sites was setup, installed, configured and up and running within three days.

Managing Backup and Replication with One Solution

Today 13TB of court data is backed up on a daily, weekly and monthly basis and replicated over a fiber optic network connection to the disaster recovery center. The data that is backed up includes case management data, court documents, emails and working documents.

The division currently replicates around 20 percent of backups to the disaster recovery center, providing an additional level of protection. The unified solution replication capability is built-in and managed centrally by Data Protection.

To keep pace with data growth, Missouri State Courts has scaled-out its raw capacity using the simple capacity upgrade available with HPE StoreOnce. The court originally purchased capacity identical to that it had previously because the deduplication rate provided significant capacity savings. More recently, however, the scale-out architecture of the HPE StoreOnce Backup system has allowed the court to increase the capacity further to meet its growing needs.

Reducing the Restore Window from Hours to Minutes

The joint backup solution has enabled the division to significantly reduce both its backup and recovery times, with the latter shrinking from several hours to just a few minutes. Recently, when it needed to do some larger two or three gigabyte restores, these took just a few minutes. It was so fast the team didn’t even realize it was complete.

Furthermore, if a user is in court and needs a certain document, it can be restored in a few seconds as opposed to hours, boosting productivity and making day-to-day business much easier.

Data Protection and HPE StoreOnce systems seamlessly integrate as they are built on the same common core technology. This enables the court to manage, monitor and control backup, recovery and replication processes from a central easy to use Data Protection console.

Some of the savings can be attributed to the copy and built-in reporting capabilities with Data Protection. The division uses the copy feature for monthly backups. Jobs no longer need to be scheduled each month; the division simply sets up copy jobs in Data Protection to copy data from one virtual library or set of tapes to another. Previously the scheduling would take two or three hours; now it takes just a few minutes.

The reporting features provide valuable insights that help the division manage and protect the court’s data more efficiently. The GUI makes it easy for it to access the data it needs and helps it plan for the future. For example, the storage report shows the total capacity, what is free, what is used and what the deduplication ratio is for each server set - and you can drill in deeper for each.

Missouri State Courts has recently moved to a capacity-based licensing model, simplifying billing. Previously licensing was based on how many tape drives it had and how much data was in the tape libraries; now it is just one line item based on capacity, including all advanced capabilities of Data Protection.

The information technology services division is a very small group, so it doesn’t have a lot of man hours to deal with backup issues. Micro Focus backup solution allows it to protect court data more effectively and more efficiently.