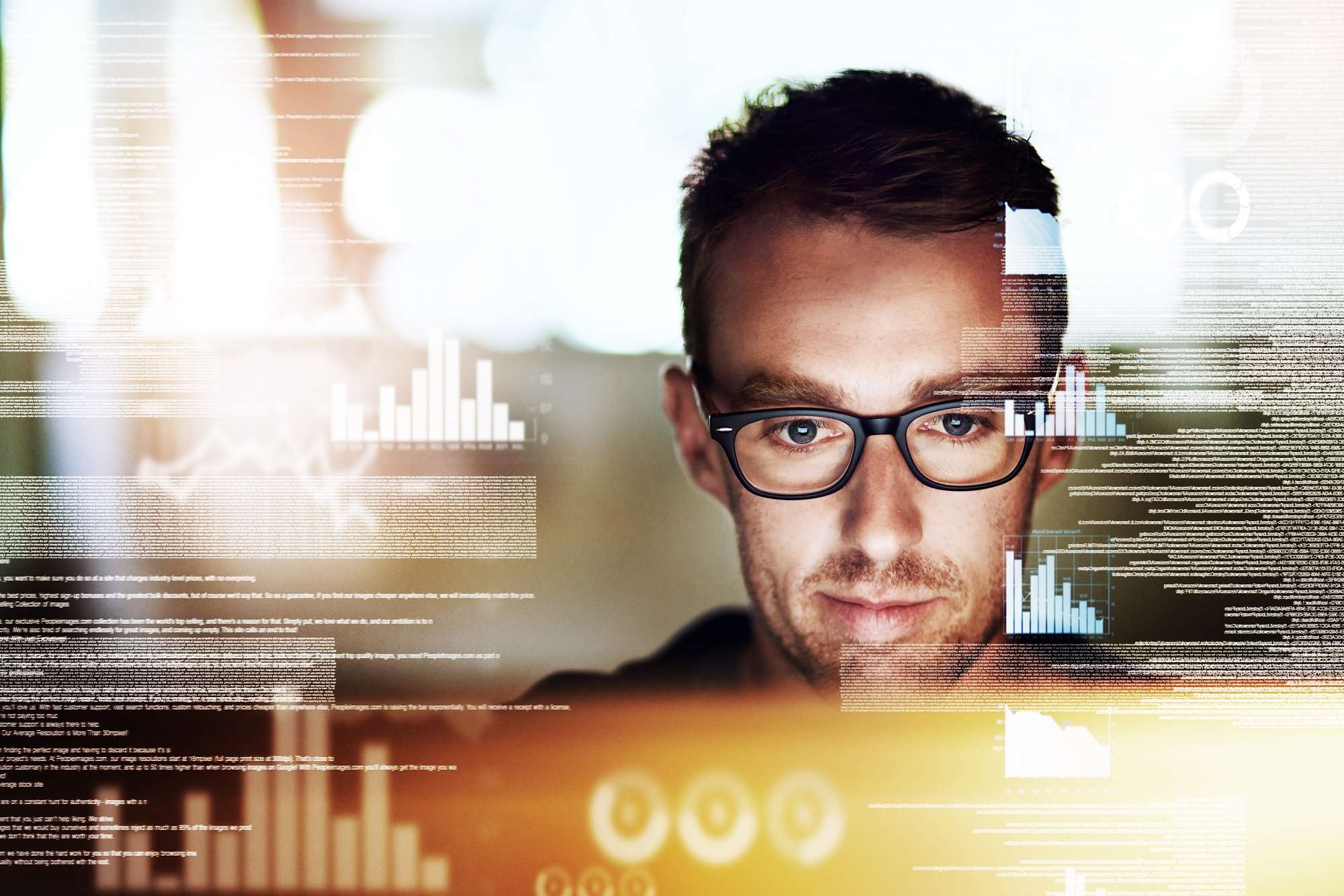 Replace a badly performing isCOBOL-based solution which is damaging the business reputation and threatening customer retention. The existing solution could not be modernized using isCOBOL as web application development was too difficult and technical support was not readily available.

The original version of the MMSIS solution was developed in COBOL, using Micro Focus Net Express. A need to deliver a web-based solution combined with seemingly attractive commercial pricing resulted in a decision to move to Veryant isCOBOL; as explained by Wagner Pita, Executive Director at MMSIS: “This was a significant project for us, as our solution consists of 70 modules with an average of 200 COBOL programs, totaling over one million lines of code. It took us one year to move to isCOBOL and during this process we discovered it was very difficult to develop web applications which limited our modernization plans. Technical support was almost non-existent and we couldn’t find any online forums or communities who could help. We finally put it into production with our clients but soon started to encounter serious performance problems. Customers complained that the application took too long to load and we realized we had to do something before we started to lose valuable customers.”

An additional problem was that whenever MMSIS tried to upgrade its version of isCOBOL to counter some problems, several key features would malfunction and need development support.

MMSIS looked into the possibility of moving from COBOL to C# or other .NET languages. However, time was now of the essence and MMSIS did not feel it had the luxury to learn a new development language, develop the application from scratch and still run the risk of low performance once deployed.

“We estimate we could have brought our Visual COBOL solution to market in just six months which is 50 percent faster than we did with isCOBOL.”

Considering its history with Micro Focus and commitment to COBOL, MMSIS started a pilot with Visual COBOL for Visual Studio. Convinced by the ease of web development; performance of their application; and the easy integration of new technologies, MMSIS started on the road to modernization with Visual COBOL. Application development started and, once complete, both applications ran in parallel for two months to ensure everything was in order before switching MMSIS customers over to the new Visual COBOL-based version.

The time to develop and deploy the Visual COBOL-based application was one year, however half of that was spent fixing bugs which had crept into the solution during the isCOBOL years, as commented on by Pita: “We estimate we could have brought our Visual COBOL solution to market in just six months which is 50 percent faster than we did with isCOBOL. However, because we had to work through a number of issues, our actual deployment time took a bit longer.”

MMSIS was impressed with how easy it was to build web pages, through the integration of ASP.NET with Visual COBOL. Pita: “We could see straightaway that we were developing much more efficiently with Visual COBOL. It allows us to be more responsive to our customers and deliver new change requests much faster than we could before.”

“We could see straightaway that we were developing much more efficiently with Visual COBOL. It allows us to be more responsive to our customers and deliver new change requests much faster than we could before.”

The MMSIS development team had the opportunity to learn new languages and technologies through Visual COBOL, such as ASP.NET, Javascript, and CSS. The team also takes full advantage of Visual Studio and the ease of development it provides.

Pita comments: “Because web development is so much easier now, we can reach entire new markets promoting our web capabilities. Having modernized our core solution, we now have plans to modernize our other solutions in the areas of inventory management, accounting, and service management.”

He concludes: “With Visual COBOL we have doubled our development productivity and drastically reduced our time-to-market. Our solution performance has improved by 70 percent, it is fully scalable, and easier to maintain. Our customers are happy once again which is the most important benefit for us. Micro Focus supported us throughout this process and we very much look forward to our continued partnership.