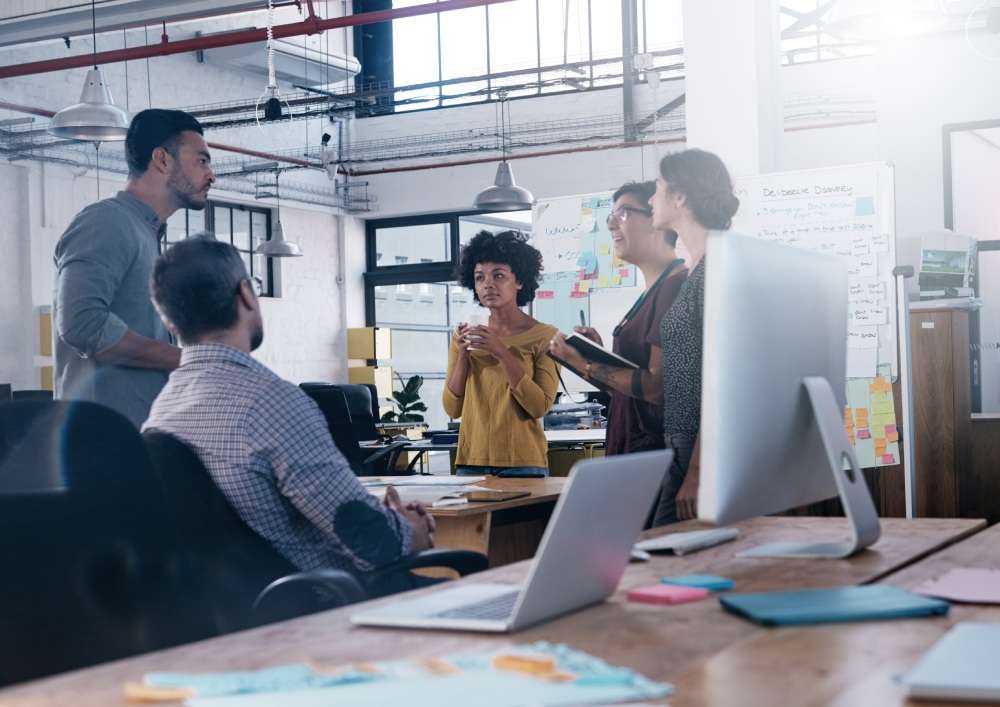 An electronic trading platform cannot function without the constant availability of IT services, placing very high demands on IT. There must not be any faults during the trading day or clients may suffer serious losses and the exchange owner risks receiving substantial fines.

“We must constantly monitor the status of our network infrastructure, since every minute of downtime to the exchange services is tremendously expensive,” says Igor Shvedov, chief specialist of the network services monitoring department of the PAO Moscow Exchange operation department. The monitoring department must receive and process information about all anomalies in the network in a timely manner. This is a crucial condition for preventing or reducing the negative impact on users when an event already has “incident” status. It was necessary to achieve a stable and consistent monitoring system to provide an effective and reliable network support service.

“We must constantly monitor the status of our network infrastructure. Absolute continuity of operation is required, since every minute of downtime is tremendously expensive.”

Moscow Exchange was created in December 2011 through a merger between two major Russian exchange groups, MICEX and RTS. The vertically integrated structure that was created made it possible to trade all major categories of assets. The Moscow Exchange Group includes a multifunctional exchange platform, a central depository and a clearing center, which allows clients to be provided with a full range of trading and post-trading services.

Micro Focus solutions for monitoring network resources (formerly HP OpenView) have been used by the Exchange since 1995. The system worked flawlessly, but in 2015 it became obvious that it was time to update Network Node Manager (NNM), since by that time the company’s technical policy requirements, including monitoring systems, had changed significantly. Full-scale migration and a significant revision of the monitoring system operating on NNM 7 were required.

“In NNM 10 (the latest version available at that time), there were many necessary updates: network technologies are developing in leaps and bounds, and new protocols and devices have appeared that are not supported by old versions of the NNM solution. This is a pressing challenge, because the exchange has to work with the most modern technology and we need to keep up,” explains Shvedov.

Of course, the company has had particular developments that needed to be integrated in the new solution. In addition, the significant scale of the network meant that testing the system was a complex operation. Nevertheless, any problems during implementation were successfully overcome.

“The system must be developed continually, with new things added, and this is not only due to the fashion or trends of the time. We are the eyes of the network infrastructure, and it is very important for us that company management understands the importance of the technologies we use,” adds Shvedov.

After successful migration to Network Node Manager 10.x in 2015, system development began in the area of usability. For example, the Incident Management tool was created as a result of combining information from the four monitoring systems. The tool is now the center for decision-making on network accessibility issues.

Since then, the new solution has been used effectively to ensure the network availability of the infrastructure. Both data centers have independent monitoring stations, each of which monitors the operation of 15,000 devices.

Micro focus Network Automation was implemented in 2017, as a separate project to service customers that use network equipment. This is a universal scheme for connecting to trading services, the main advantage of which is increased reliability. This is the case when a client site needs to have one or two routers. The company has around 500 such clients, and the Network Automation solution monitors the remote connection of these sites to the exchange IT systems.

“The basic configuration of all remote routers is standardized, but fastidious work is required during setup, and naturally it would be preferable to remove the human factor by automating the deployment of configuration changes to the device,” says Shvedov. “Client devices were previously monitored with in-house developed solutions, but following an audit it was recommended that this solution be replaced with a commercial one.

Network Automation is a new product for Moscow Exchange. Of all the proposed options, it stood out for its excellent integration capabilities with the other Micro Focus solutions used by the company. We did not have to reinvent the wheel to exchange data with other products.”

“As a result of implementing Micro Focus solutions we are able to use a tool that we can fully rely on, and this is a spectacular result.”

Over the past three years the availability of Moscow Exchange services has never been below 99.97%, and the network services monitoring system has played an important role in this. Problems do occur, of course, but most of the negative consequences are avoided. Thanks to fail-safe, reserved network infrastructure solutions and IT products that track all incidents, Exchange specialists are able to respond quickly. Their work involves fewer routine tasks because system operation monitoring and data collection are automated. This enables them to deal with the most important issues and develop a monitoring system.

“It is impossible to avoid equipment failures, but we must know of any issues as soon as they occur. As a result of implementing Micro Focus solutions we are able to use a tool that we can fully rely on, and this is a spectacular result,” Igor Shvedov emphasizes.