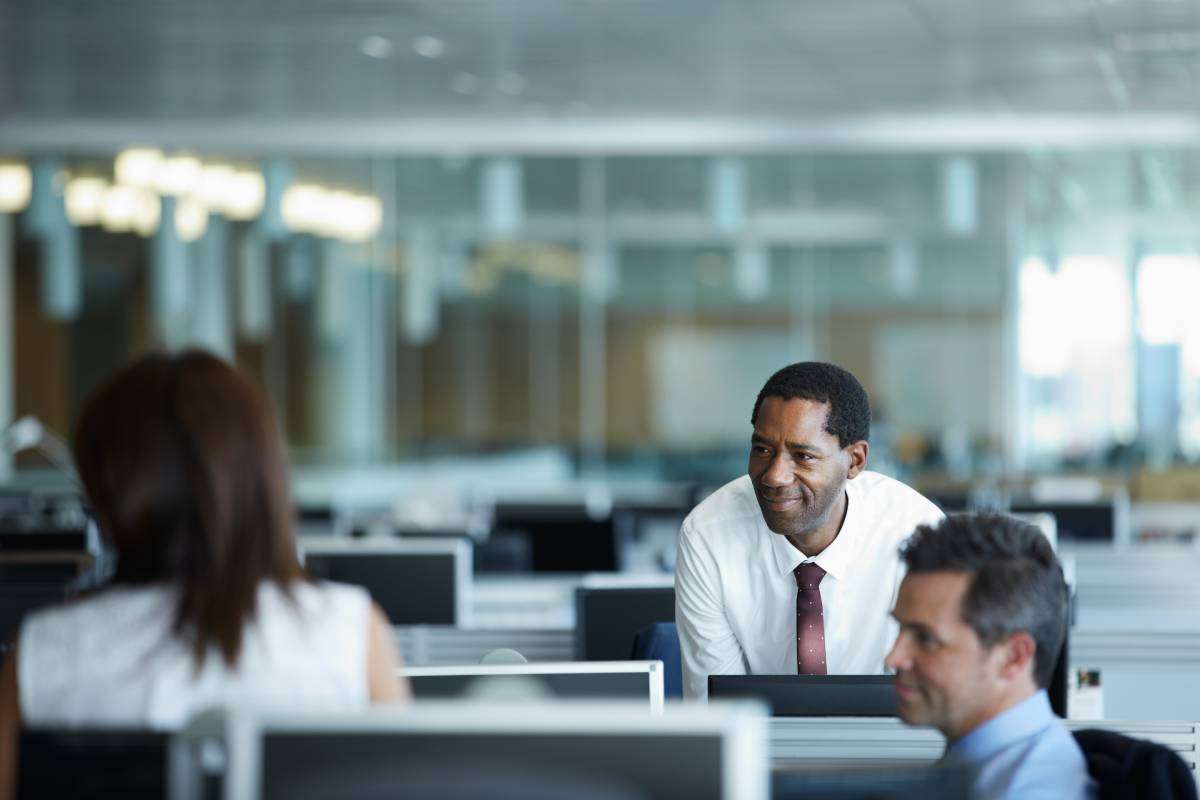 To achieve the traceability, transparency and predictability of software testing processes and the robotic automation of business processes.

In terms of the market value of the equity securities service, this depository is the largest in Russia. The organization offers customers a wide range of services, including cash management services, registration of OTC transactions (repository), information services, liquidity management services and technical services.

The NSD widely uses the DevOps methodology and release approach: The main development teams responsible for individual NSD systems release software updates in the form of separate releases, express releases, fast tracks and patches. In addition, several agile teams develop their products and adhere to the release and fast track release schedules, which have been agreed with the main teams when releasing updates.

Microsoft Excel spreadsheets were used in the organization prior to the introduction of Micro Focus products for managing test processes. Using the spreadsheets for process control was not very convenient: A lot of time and effort was spent gathering information about individual releases, and there was no transparency of processes whatsoever. To understand the real business situation, the NSD team had to turn to Micro Focus specialists for information and then consolidate the information received from 10–15 micro-teams of testers. Combined with the fact that more than one hundred different tasks need to be performed to test each release, consolidating information about their performance has proved to be a very difficult task. Consequently, the transfer of releases to trial operation was delayed systematically.

The National Settlement Depository (NSD) is a Russian non-banking credit organization, the central depository of the Russian Federation, and a trader in the securities market. The NSD provides security services as stipulated by the Federal Law of December 7, 2011 No. 414-FZ “On the Central Depository,” as well as other Russian and foreign equity securities.

The decision was made to automate testing processes and achieve their traceability and transparency with the help of modern tools from one of the leading manufacturers. When searching for a suitable platform, Micro Focus products were compared with offerings from other world leaders. As a result, NSD experts preferred the Micro Focus tools, appreciating the set of functions available, as well as the efficiency and convenience.

“In order for releases to be issued on time, the processes for their release must be completely transparent, controlled and predictable at every stage during each task. Without tools to consolidate and provide detailed information on work progress, it is impossible to make the correct, balanced decision regarding a release that would minimize the risk of incidents at the production operation stage,” says Dmitry Taranov, Head of NSD Testing Management. “Thanks to Micro Focus products, we control all our testing processes, we know where deviations from plans may appear, and we respond promptly, thus preventing release dates from being delayed.”

During the first stage, Micro Focus Application Lifecycle Management (ALM) was introduced in March 2016, and after it was put into production operation at the beginning of 2017, NSD testers started implementing Micro Focus UFT One, which was delivered in one licensed package with ALM. The solutions were deployed on a single virtual 8-core server with 250 GB storage.

The situation changes dramatically after the introduction of ALM: After carrying out the necessary configuration of the tools, it was possible to achieve complete transparency of the testing processes, which were improved based on the information received. This enabled NSD specialists to significantly increase the efficiency of their work. And although many improvements have been made, there have been no fundamental changes to the processes.

Throughout the year, Dmitry Taranov and his colleagues issue six releases containing packages with major changes and six express releases that are developed simultaneously in a shorter time frame. Fast tracks and sprints are also available. As a rule, ALM is used in their preparation.

Before any releases, express releases and fast tracks are issued, functional manual testing and automated test updates are performed and manual and automated regression, load testing, and trial operation (user testing) are carried out in parallel. UFT One capabilities are actively used during testing.

The ALM platform is used as a test rating system: It stores all the test models involved in testing releases and smaller updates. Various test parameters and their status are tracked using it. In addition, ALM data is needed to prepare reports for making decisions on testing management, including to determine the required individual specialist resources involved in the processes.

At the NSD, ALM is integrated with the Redmine tracking system, which is distributed with opensource codes and used to detect errors. A specially developed add-on to ALM, Redmine and other instrumental systems extracts the information that characterizes the effectiveness of testers and uses this to prepare reports. An open-source Test with Jenkins is used as an orchestration: Test launching and robots are controlled with it. A specialized software module has been created to manage the loads used during testing.

The main scope of UFT One is the development and debugging of scripts for automated functional testing. “The toolkit meets our requirements, allowing us to create test scripts and check them for compliance with internal standards,” says Dmitry Taranov. After the debugging and verification are completed, the script is installed in the repository and used for regular release runs. If necessary, corrections are made to the scripts and the necessary checks are carried out, after which they are used once again.

UFT One toolkit is also used by agile teams to test their new products. It is also used to conduct smoke testing, which is performed every time the test circuit is updated in order to verify its functionality quickly.

“UFT One was great for developing and launching software robots, and it recognizes our software very well.”

UFT One platform at the NSD is not only widely used for the development and launch of automated functional tests, but also for the robotic automation of business processes. UFT One is currently one of the main RPA (Robotic Process Automation) platforms at the NSD. The first experiments with UFT One in this area began in 2017, when NSD experts decided to improve their understanding of the features of the technology and came to the conclusion that its origins should be sought in automated functional testing. They began to use UFT One as an experimental platform for the robotic automation of business processes in order to gain experience and improve their understanding of the organization’s needs before acquiring an expensive specialized RPA platform.

“Our first software robot automated a simple, but resource-intensive, operation,” recalls Dmitry Taranov. “We created it based on the automated functional testing technology implemented in UFT One. Business users were satisfied with it and we continued our experiments in the RPA area. When the issue of acquiring a specialized platform arose, the NSD decided not to purchase it, since the technology stack that we already had at our disposal almost completely covered the similar stacks available in ready-made platforms, with the possible exception of visualization tools that were not particularly necessary for professionals. We plan to carefully study the capabilities of the Micro Focus RPA product that has recently appeared on the UFT One platform and evaluate the prospects for its use at the NSD.”

The NSD currently has more than 50 robotic processes, or sets of operations, used in large business processes.

Thanks to the centralization of management, which is now carried out using ALM, the traceability and control of testing processes at NSD has significantly improved. This is significant when you consider that the amount of improvement equates to thousands of working hours (in some releases reaching 10,000 hours). The quality and reliability of releases have improved and NSD’s IT business risks have decreased.

Another major advantage of Micro Focus tools is the ability to reuse test models, the development of which demands the painstaking work of analysts. This saves the time and money spent on test analytics.

It should be emphasized that it became increasingly easy for NSD experts to identify problems that arise during testing and determine their causes thanks to the use of Micro Focus products, which allow chronological analysis of the actions performed and the results obtained. In addition, NSD were able to reduce testing costs and eliminate delays in the issue of new releases, with the exception of those caused by any external circumstances: 95–97% of releases are currently put into production operation on time.

There are plans to expand the coverage of automated functional tests in the future, and to increase the number and functionality of software robots that automate NSD business processes.

In addition, Micro Focus products will be integrated with the software requirements of the accounting system. “In the future, I would like to build a requirements traceability matrix to more accurately track the correspondence between code elements and objects developed as part of the release on the one hand, and the requirements that are presented to them, as well as test results, on the other,” explains Dmitry Taranov.