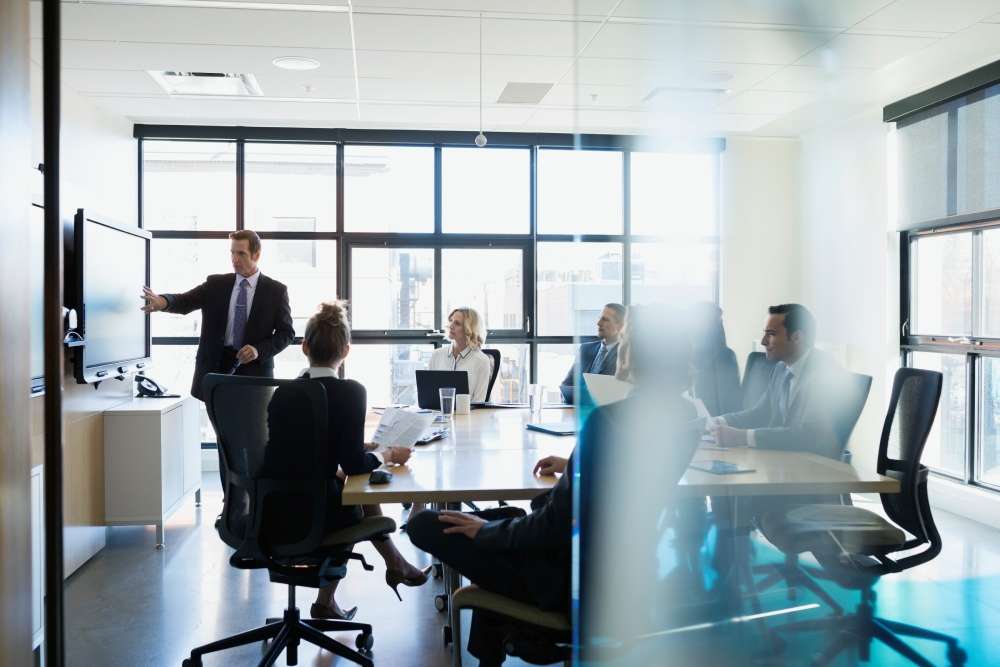 LPursue IT Simplification initiative in server provisioning and maintenance

The Platform Engineering Team is responsible for ensuring all server builds are standard, repeatable, meet security and configuration policies, and have correct monitoring and management software on them. Nationwide uses thousands of servers supporting approximately 2,000 applications – for everything from actuarial data analytics and web services to Geographic Information Systems mapping to identifying policyholders impacted by hurricanes. Many of these applications run on Microsoft Windows or Linux platforms.

Nationwide must deliver applications faster than it traditionally has to competitively meet changing customer demands. To this end and also to reduce costs, the company has undertaken an IT Simplification initiative. One area in need of streamlining was server provisioning and maintenance.

Nationwide had separate teams and tools for building Windows and Linux servers, with no synergy across teams. Configuration drift and maintenance posed challenges in the company’s data centers. Nationwide for years had used Insight Rapid Deployment software. That tool was reaching end of life and could not deploy to the HPE ProLiant Gen9 servers (mainly DL 460s) that Nationwide is implementing. The Nationwide team had an immediate need to replace this software with a solution that also served IT Simplification goals. They also knew that a Nationwide cloud initiative was coming down the road, and aimed to create a foundational solution for that as well.

Nationwide, a Fortune 100 company based in Columbus, Ohio, is one of the largest and strongest diversified insurance and financial services organizations in the United States, and is rated A+ by both A.M. Best and Standard & Poor’s. The Nationwide Family of Companies includes dozens of companies in both property and casualty, and financial services.

Nationwide engaged Software Services to assist with solution architecture and implementation of SA to implement more functionality across more technology towers than Nationwide’s previous solution. Nationwide used Software Education Services to train core members of its platform engineering, run support and provisioning teams. Nationwide also plans to use the Adoption Readiness Tool (ART) for OO and CSA training. Software Services is now assisting with the implementation of the Nationwide cloud. Nationwide uses Premier Support, and meets with its Technical Account Manager (TAM) weekly for expert guidance from someone who brings in-depth knowledge of their environment. Micro Focus is a strategic supplier for Nationwide and has been a key partner in their Simplification effort.

Nationwide originally selected SA for Windows-server deployment, but found it effective for Linux and Java Hosting as well. Now the company is integrating SA with OO and CSA for its cloud initiative. OO/CSA will reduce the provisioning team’s 10-day SLA down to hours, empowering solutions engineers to deliver servers to their customers in less than one day.