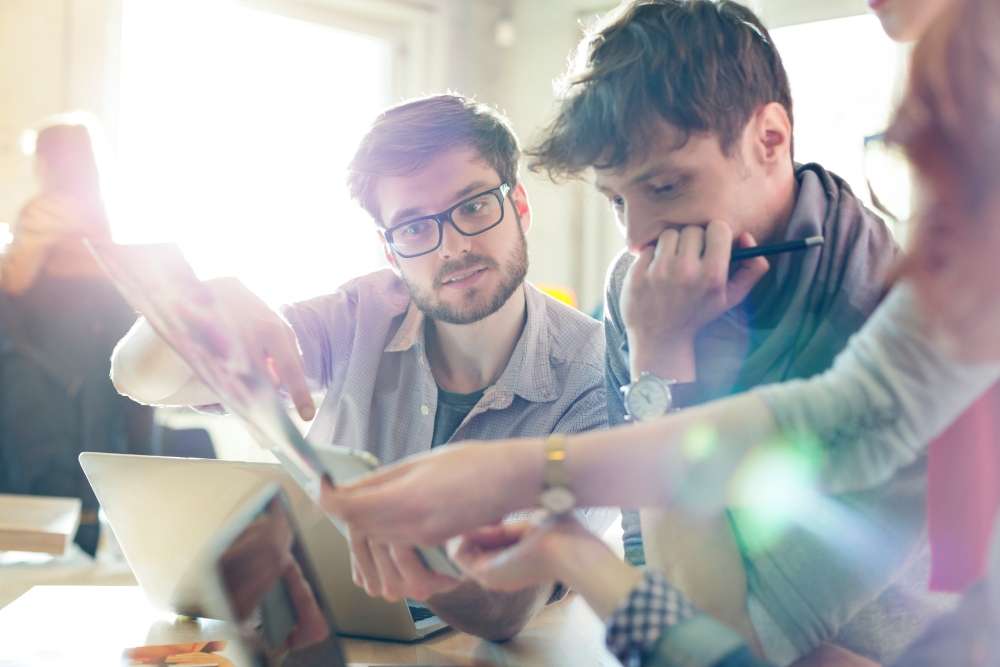 Increase transparency, optimize software-related costs and improve control over regulatory and licensing risks within the bank.

AO Raiffeisenbank, a major entity within Raiffeisen Bank International AG, relies on a wide range of software products published by such leading vendors as Microsoft, Oracle and IBM. Every vendor has its own software licensing and license accounting rules and management of Microsoft, Oracle and IBM licenses was becoming particularly challenging. This was due to the wide variety of licensing and support models as well as different ways of using the purchased licenses.

Over time, the total number of licenses acquired by the bank reached a level where it became quite a challenge to keep them up to date and manage them manually using makeshift automation tools.

The bank needed flexible and transparent license management to avoid buying additional software packages and to make the best use of existing ones. However, in some cases, it made sense to give up some of the software licenses that were no longer required and to renegotiate support contracts, for example, when the number of users of the relevant software decrease.

Bank management decided to put in place a formalized Software Asset Management (SAM) process and to automate it as much as possible in order to achieve best compliance with regulatory requirements and Russian laws. The bank’s IT managers faced the task of implementing automated accounting of licenses, software copies, support contracts and related costs.

They specifically needed a solution that would maintain a record of not just the number of software copies but also the activated software options.

User license agreements often cover the use of software with specific options only, so any violation discovered by vendor auditors during software audits could result in additional costs and sometimes even hefty fines. The bank also needed to establish an end-to-end process for managing these assets throughout their lifecycle, including purchase planning and usage optimization decision making, such as the migration of systems to different software and hardware platforms.

Since most license provisions depend on the features of specific platforms (particularly the hardware), it is possible to minimize costs by deploying software on a different configuration. The bank also looked to implement financial accounting of software assets. Another key task involved managing software support contracts under which the bank regularly receives update packages, including patches for dangerous information security vulnerabilities.

“During this project, we have put in place a virtually perfect model of relations between the customer, the contractor and the vendor.”

AO Raiffeisenbank is a subsidiary of Raiffeisen Bank International AG. The Bank has been operating in Russia since 1996 and offers a full range of services to retail and corporate customers, both resident and non-resident, in Roubles and foreign currencies. The Bank’s activities are supervised by the Systemically Important Banks Supervision Department of the Bank of Russia.

The international standard ISO/IEC 19770 was adopted as the underlying software asset management methodology for putting the new process in place. SAM process automation tools must conform to the requirements and recommendations of this standard. SAM tools were chosen by a project committee manned by several bank experts.

Following a detailed analysis, the choice narrowed down to offers from two software vendors operating in Russia, Hewlett Packard Enterprise Software (now part of Micro Focus) and a different leading player in the market for SAM solutions.

The committee primarily focused on the cost of product ownership, the specifics of the vendor’s Russian operations, the experience of the vendor’s partners with implementing similar projects and providing subsequent support. It needed a solution that would last for at least five years.

Preliminary estimates showed that both products had a similar cost of ownership, so other factors were taken into consideration; the track record and terms offered by deployment contractors and the quality and scope of subsequent support. Also, the flexibility of software tools, availability of a user-friendly interface and specific licensing considerations.

“Micro Focus Russia expressed a readiness to provide active assistance with product deployment by making available its second- and third-line support professionals from both the local office and other countries,” says Andrey Kutukov, director of Software Solutions, Micro Focus Russia.

Notably, Asset Manager can be used to manage both software assets and other IT assets, and the bank intends to use this feature in the future. Another factor contributing to the choice of Asset Manager is the way it gathers data on the accounting assets. Micro Focus tools integrate with various sources of data on software assets, whereas the rival product gathers data using multiple software that has to be installed on managed assets.

Bank experts believe that this method of interaction could adversely affect the performance of all systems on which software assets are deployed in addition to significantly raising information security risks. Since the bank already had multiple sources of data on software assets, the mechanism of integration with these sources offered by Asset Manager seemed more efficient.

Partner I-Teco was entrusted with deployment of Asset Manager. The project was divided into three phases. Phase one involved a preliminary assessment, structuring of the SAM process, adaptation of other internal IT processes, the deployment and integration of Asset Manager and creating records of Microsoft and Oracle software assets. This involved registering the licenses purchased, verifying that products were being used according to license terms, registering and monitoring support contracts and preparing various reports.

End-to-end, the SAM process covered not only the relevant offices of the IT Directorate but also users at other directorates. For IT professionals involved in the project, this was the first time they had to build a bank-wide process extending far beyond the scope of a regular IT process. Owing to the collaborative effort and active assistance from the partner, all problems were resolved successfully. Phase two has now been completed, which involved creating a record of IBM software assets. Phase three will see a further system expansion.

Some technical difficulties were encountered when using Micro Focus Universal Discovery for Oracle License Management Implementation Software, which ensures integrated control over the use of Oracle software products. When the team attempted to register Oracle software assets deployed on the IBM Power Systems software and hardware platform they noticed licenses were not being read correctly.

To ensure the project stayed on track and continued to be successful Micro Focus dis - patched its own developers to work directly on the problem.

“Now that the Software Asset Management process is in place, both IT and the business units have a better understanding of what software is available, how to manage it more economically and what to avoid in order to prevent a breach of the license agreement.”

While deploying the SAM process, the bank created a record of all existing Microsoft, Oracle and IBM software assets and achieved transparent management of software support contracts. Some IT offices have already begun optimizing their software, which has resulted in support contract cost savings.

Implementation of the SAM process has noticeably changed the mindset of IT professionals tasked with software product installation. Now they pay closer attention to activating software options as they install and deploy products. The approach of the bank’s IT managers has also changed.

Project planners can now analyze the need for software spending and relations with business clients that order such projects are becoming more transparent and understandable.

The software procurement process has also changed. Now, any purchase of additional software licenses covered by the SAM process must be approved by the IT professional responsible for the product in question. The IT professional analyses product usage statistics and decides whether the purchase of the additional number of licenses is justified. There have also been changes at the accounting department concerning control of software delivery documents and their storage, and in some internal IT processes such as change management, IT budgeting and the maintenance and administration of existing systems. Project implementation is ongoing and has already helped the bank achieve cost savings. The bank plans to expand the coverage of its software assets by the SAM process with the use of Asset Manager tools.