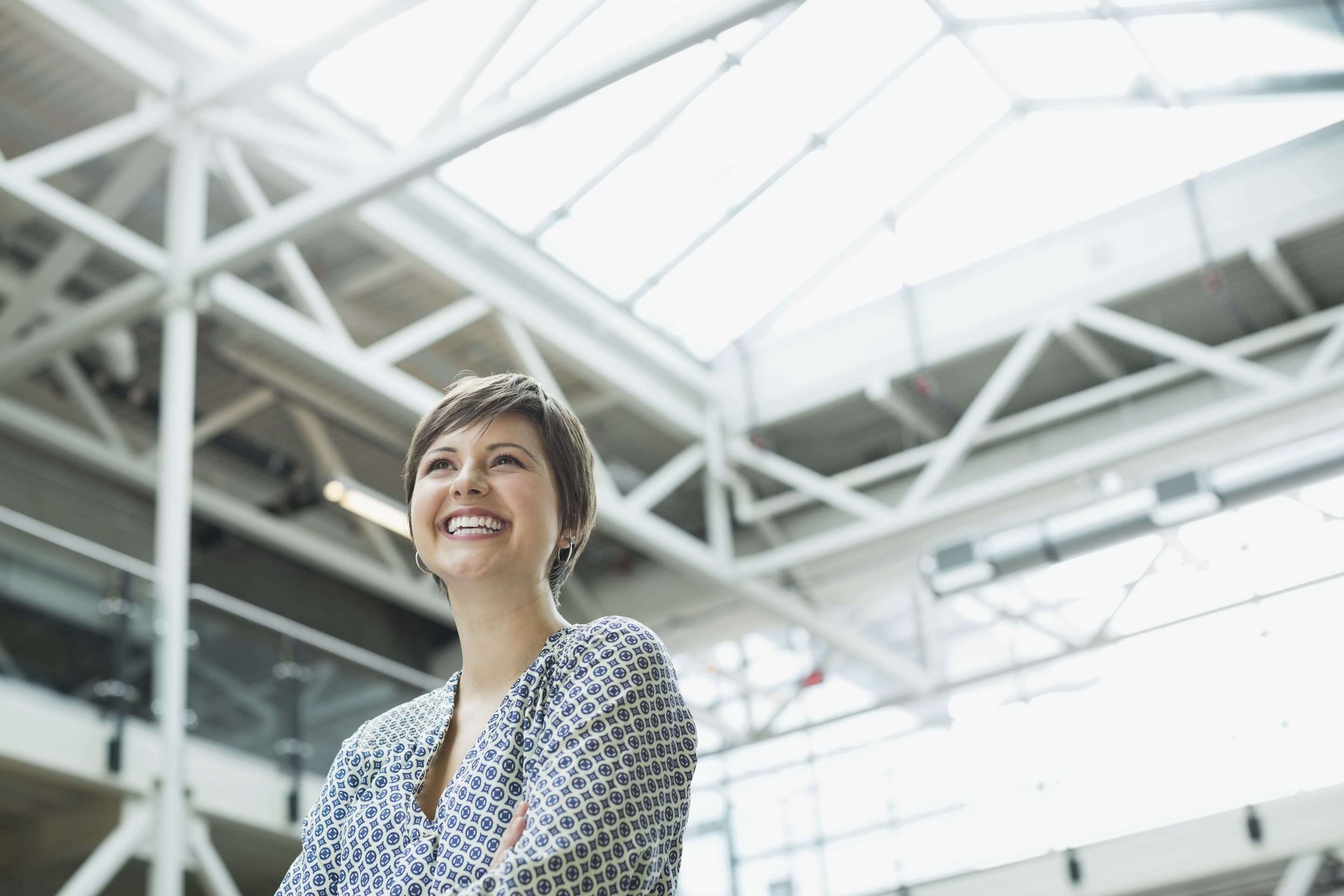 Reduce the time and complexity of backing up virtual machines, without adding significant expense.

The Salvation Army’s VMs host antivirus, voice over IP (VoIP), web server, instant messaging, and desktop management applications. Before 2014, Lam relied on command scripts to manage the organization’s VMs. The scripts were free, but this approach required Lam to enter commands without the aid of a graphical interface, then monitor multiple backups.

The Salvation Army has 45 VMs holding up to 1.5 TB of data spread over five physical servers (though the Salvation Army had four servers before it began using VM Explorer). This meant Lam previously had to manage four different hosts, and any change to the backup process had to be repeated four times.

To avoid this process affecting file sharing performance of the Salvation Army’s single network-attached storage (NAS) device, Lam also had to stagger the backups of the four hosts. This involved calculating how long it would take to backup each host, then entering separate commands to schedule backups for each physical server

The Salvation Army New Zealand was founded in 1883 and provides food assistance, training, counselling, and accommodation. It also offers chaplaincy and emergency services, youth support and other help for people in need. Its churches are located in New Zealand, Fiji, and Tonga, and the organization supports more than 120,000 people each year. It has more than 3,000 officers and staff. Senior Systems Analyst Holmes Lam is part of a team managing the organization’s back-office IT environment.

In 2014, the Salvation Army began looking for a commercial virtual machine backup solution that could streamline management of its VMs. Lam spent a month testing the free edition of VM Explorer, which convinced him to buy the Pro Edition.

Easy to Install and Manage

Lam says VM Explorer was easy to install, and points to the interface, wizard, and status reports as useful features. “If I am on leave, my colleague can easily pick up my job because the reports are easy to read,” he says.

The move to VM Explorer has simplified the process of backing up the Salvation Army’s 45 VMs, protecting the organization’s operations and saving time for IT staff. Lam can now schedule VM backups of the Wellington office’s five VMware vSphere servers from a single console, using a graphical interface. He estimates this saves him about 15 minutes each day.

Lam is time poor and has limited resources and he says VM Explorer has given him an important efficiency gain. “We have limited resources,” he says. “My team is 12 staff only and time pressure is always high.

“VM Explorer is a mature product that helps us to be worry-free when it comes to backup.”

VM Explorer’s competitive price also appealed to the Salvation Army, which is a non-profit organization and needs to keep costs down. The initial cost was €780, which Lam estimated is many thousands of dollars cheaper than some other competing products.

With one installation of VM Explorer, the Salvation Army is able to back up virtual machines on five servers. This provides backup of the Windows Domain Controller, web servers, and IBM Sametime, among other applications.

“VM Explorer is extremely affordable,” explains Lam. “That’s great for us because we are a nonprofit. We have to spend our funding wisely.”

By using VM Explorer’s incremental VM backup feature, which only backs up changes to files, the Salvation Army has also been able to limit its storage requirements. “We would buy another NAS if we weren’t using VM Explorer’s incremental backup feature. Now we can slow down our investment in NAS,” says Lam, adding that this function wasn’t possible with the backup script he was using previously

The backup script Lam had been using also didn’t allow replication of VMs, a task he can now perform with VM Explorer. Rather than recovering data file by file if there is a failure, replicated virtual machines can be ‘switched on’ more quickly, reducing the time it takes to restore services to users. The Salvation Army uses this VM recovery function to replicate its Windows Domain controller and Citrix application server.