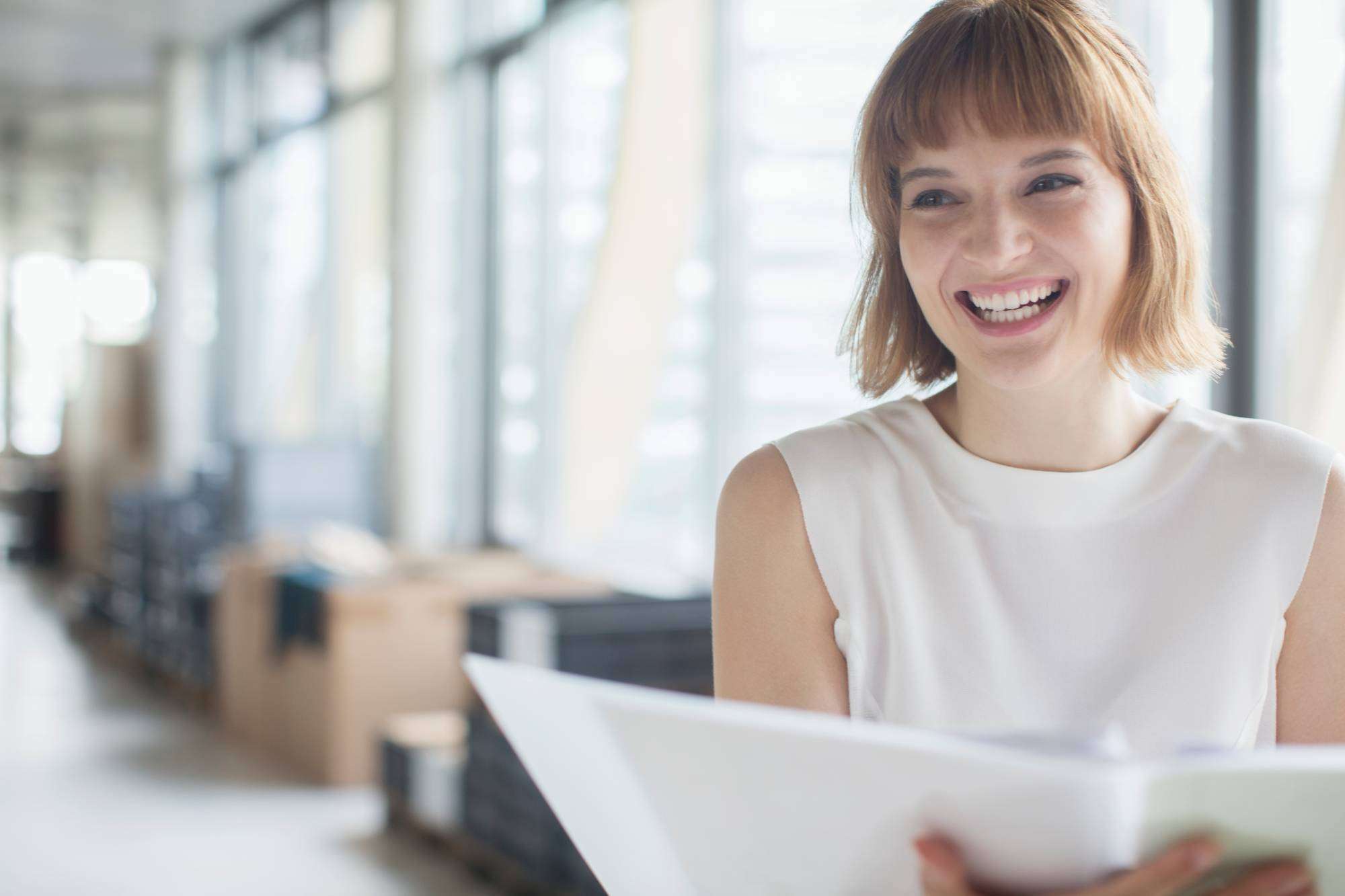 Segl Bauzentrum needed to overhaul the structure of its client server to interact with a new merchandise management system.

Until recently, the company’s 160 back-office staff had been using workstations and infrastructure based on an outdated client server solution.

This setup could no longer cope with the rapid growth Segl had experienced over recent years, a fact which became particularly apparent when its franchiser, Hagebau, decided to introduce a new merchandise management system. This modern and more demanding software would not run on Segl’s aging clients and the amount of maintenance the devices required was also becoming excessive. So the company decided to ask IT service provider and Micro Focus partner, Datapex, to help it to virtualize the desktop infrastructure.

Segl Bauzentrum is a chain of building supplies stores specializing in DIY products. The company has its headquarters in the Eging am See district of Passau, Germany. Currently, all signs are pointing towards further growth for this medium-sized family-owned firm. In 2015, it opened two new branches outside Germany, one of which represents a new direction for the company – a smaller format concept.

Segl now has seven of these branches ranging from 700 to 7,000 square meters in size. Its annual sales reached €50 million in 2015, and employee numbers are at a record high of 300, 10 per cent of whom are apprentices.

“For us, converting to virtual desktops and backups with…VM Explorer was a big step. The biggest difference is that everything now runs stably and reliably.”

Segl chose Datapex because of its wealth of expertise in constructing virtual IT environments. Stefan Leopoldseder, Segl’s IT manager, had also had good experiences working with Datapex on other IT projects in the past. “The great thing about Datapex is that they don’t try to force us into anything. Instead they advise on a number of different solutions and help us to compare them,” explains Leopoldseder.

The service provider also had the added benefit of being located close to Segl’s headquarters in Eging am See, Germany. Staff did not have to travel far if they needed an in-person conversation or a quick decision on certain details during the project.

The concept was to replace 160 existing desktop clients with a grand total of zero clients. All of the company’s applications, aside from the merchandise management system, would run on Datapex servers rather than onsite computers. Employees would have just monitors and keyboards on their desks for data input. Backups would also be run in the central data center.

For Benjamin De Smet, Datapex’s project manager, Micro Focus VM Explorer was the obvious choice for the company’s backups: “We were already using it with a number of other customers. The solution is simple and works really well.”

According to De Smet, it is suitable for both smaller medium-sized companies that only need two to three virtual machines and for larger IT environments such as Segl’s. And, on top of this, it is considerably cheaper than other solutions.

“After a backup is completed, I can start a virtual machine and immediately check whether it has been successful. That’s not something you can do as easily with other backup solutions.”

Customers can feel safe in the knowledge that they will be able to retrieve all of their data from the backup if they need to. For De Smet, the product is an ideal choice for any completely virtualized environment.

The solution has already been installed in two of Segl’s branches which opened in 2015, where Datapex essentially had a clean slate to start from. The other branches will be converted over the coming months.

“After a backup is completed, I can start a virtual machine and immediately check whether it has been successful. That’s not something you can do as easily with other backup solutions.”

“For us, converting to virtual desktops and backups with…VM Explorer was a big step. The biggest difference is that everything now runs stably and reliably,” says Leopoldseder.

Around 20 to 25 virtual machines are already being backed up. The data is stored on a server where it takes up around 6.5 Terabytes of space. Eventually, the company plans to have four servers for the virtualized desktops and two more for the virtual server environment. The virtual desktop infrastructure is backed up overnight to ensure it does not affect the performance of the company’s applications.

De Smet adds that the installation of the virtual desktops was just the first step toward creating a completely virtualized infrastructure for his customer.

“At the same time as introducing the virtual desktop infrastructure at the other sites and expanding the use of the servers, we will also be creating virtual storage. And of course, the data will still be backed up with…Explorer,” predicts Leopoldseder.