Travelport provides IT solutions for the travel industry and Micro Focus tools were the principal vehicles, in the early stages of its automated testing journey 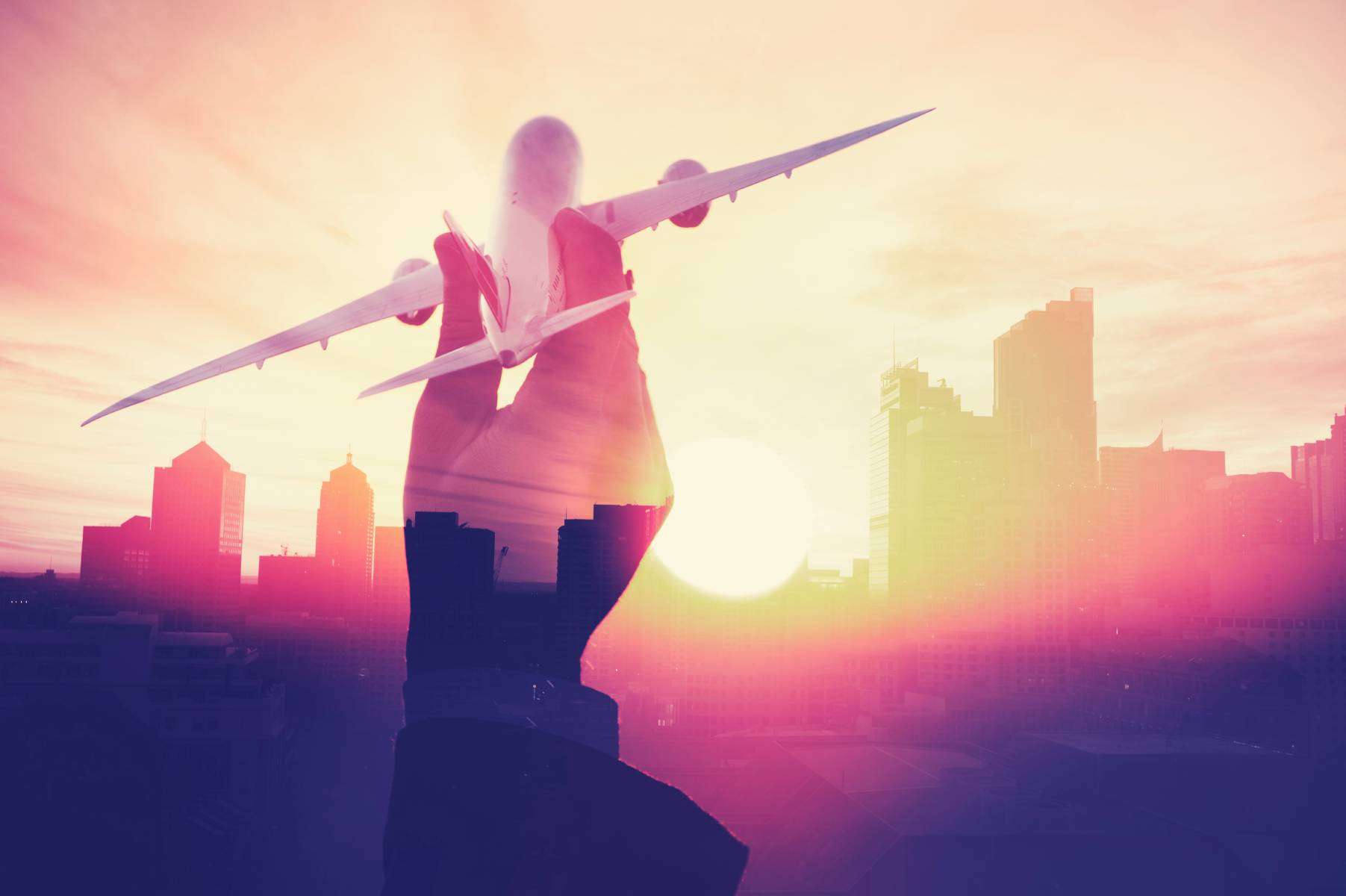 employees and is represented in some 180 countries

As well as smoothing travel for millions of customers, Travelport embarked on its own journey and the destination was IT test automation.

The company executes around 2,000 test sets and 726,000 ‘pass or fail’ test validations a month and there are more tests that cover changes to products in development. As well as coping with this volume of work, it needed to speed up processes to get products out sooner. It also wanted a closer relationship between testers and developers so that tests could be created at the same time that the actual applications themselves were being developed. Automation was the key to achieve these aims.

“Travelport has a very wide range of solutions and technologies – everything from green screen through to web services, websites, applications and mobile. Micro Focus UFT One covers all of those different technologies and continually supports us.”

Travel is a $9 trillion industry and Travelport is at its heart. It operates a travel commerce platform that provides distribution, technology, payment and other solutions for the global travel and tourism market.

A leader in airline merchandizing, hotel content and distribution, car rental, mobile commerce and B2B payment solutions, Travelport also provides critical IT services to airlines, including ticketing and departure control. In 2018 the Travelport platform processed over $89 billion of travel spend and achieved revenues of $2.5 billion. Founded in 2001 and headquartered in Langley, UK, the company has over 3,700 employees and is represented in some 180 countries.

“When I came to the company, it had no automation so I created a test framework called Test Factory,” says Travelport’s lead quality analyst for automation, Graham England, who is based in Denver, Colorado.

Travelport has had several different test tools, but 16 years ago it moved to Quick Test Professional, which became Micro Focus Unified Functional Testing, and is now called UFT One and uses automated processes to identify bugs. UFT One has been its main focus ever since.

Aimed at accelerating testing, another step in the journey was to implement the Scaled Agile Framework (SAFe) which divides work into three segments – Team, Program and Portfolio. Then a year ago, Travelport implemented the functional testing tool, Micro Focus LeanFT, now called UFT Developer. Targeted at test automation engineers and developers from agile teams, it fits well into the development environments and further accelerates testing.

UFT Developer test creation is now being done in both Dot Net and Java. About 250 people create and execute automated tests and there are 40 different automation projects. Some 300 virtual machines that are used for conducting scheduled tests and for building new automated tests.

“Our testing platform enables us to cover different projects, whether it’s a product coming out very rapidly that may want to have a test running every single day or pre-production on-demand testing,” says England.

“I work closely with Micro Focus. They’re always very willing to try and help and to work with me.”

Today’s position in Travelport’s automation journey sees automated testing being used on a significant proportion of projects and many people working with it to ensure quicker development times.

“I work directly with Micro Focus and raise support tickets when we need to. As a center of excellence we feel like we have a very good grasp of UFT One and UFT Developer but for anything that gets more complex, we can either raise a support ticket or I can just get hold of one of the people I work closely with at Micro Focus. They’re always very willing to try and help and to work with me,” says England.

Next steps are that Travelport is taking a Behavior Driven Development approach with Agile processes and DevOps methodology which are being trialed for both Dot Net and Java. It will then move on to using containers, which package applications with all their dependencies so they can run in isolation from other processes.

“Jenkins will have containers to work in non-windows environments Linux, iOS and mobile and so on, so that we can really take our framework to the next level and be able to have all the automation in place regardless of the platform,” says England. “We now have a very mature system in terms of our scheduling, reporting and coverage.

“Travelport has a very wide range of solutions and technologies—everything from green screen through to web services, websites, applications and mobile. Micro Focus UFT One covers all of those different technologies and continually supports us. Going forward we’ll be using UFT One for many projects and then the stuff that’s in SAFe will be taking the UFT Developer approach. That makes me feel very secure in our tool selection.”