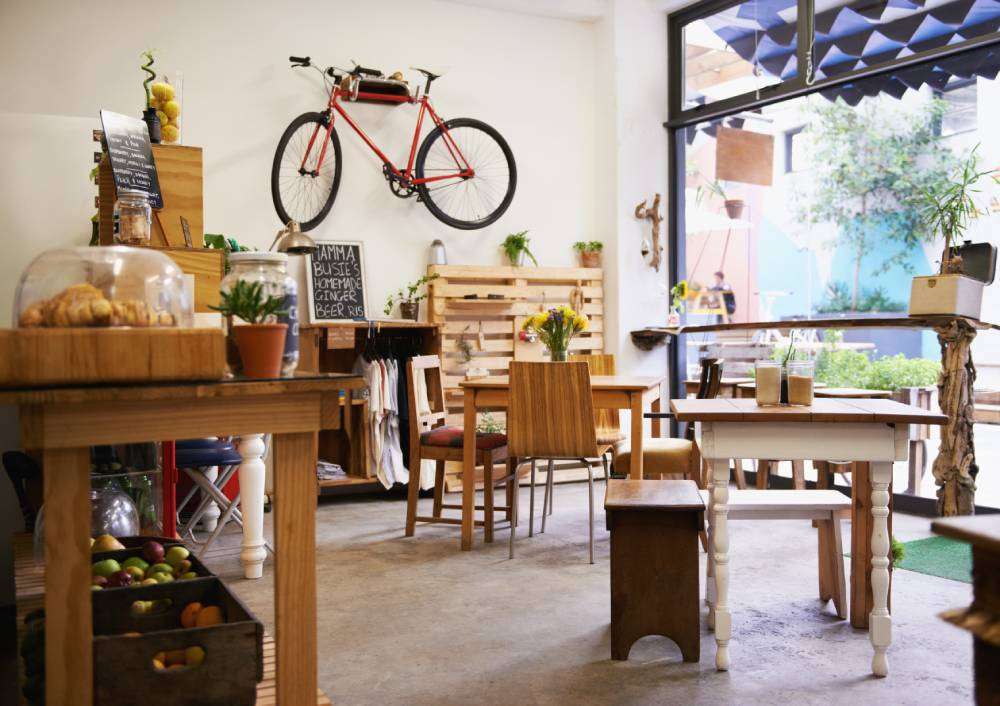 Outcomes
+ ~100,000 requests from 16,000 outlets managed weekly
+ Automation of key IT processes, including incident, request, problem, and knowledge management
+ Over 30 system integrations between IT, retail chains and suppliers
+ Outsourcing costs saved thanks to efficient SLA management

Over 30 system integrations between IT, retail chains, and suppliers

Automation of IT processes and services provided to business both by IT and other departments/contractors.

10 years ago, key X5 Retail Group IT processes, including incident, request, and service catalog management, were built using ITIL best practices adjusted to the company’s business needs, with everything well-established and documented in minute detail. This detailing depth has been necessary due to the size of the business, to prevent potential serious consequences of inaccuracies. Combined, the thought-out details create significant efficiencies. Moreover, in order to ensure efficient and secure interoperation with numerous partners, the respective workflows are also deeply detailed and standardized.

The independent chains making up X5 Retail Group, each one with its own business objectives and models, creates a challenge for the group. The company also has centralized departments, including a management center, with its IT unit providing service for systems used by several retail chains. The group also has a common transportation department.

X5 Retail Group relies on developing its own competencies for its core business areas. With one of them being IT support, the company continuously modernizes its data centers, prioritizing on-premises software when choosing new products. The company also has been extensively developing software in-house.

Previously, it had used automation tools from a major vendor. As the number of outlets grew, doubts arose as to whether the systems were capable of handling the ever-increasing load, especially during peak periods. Outages could spell significant losses for the large retailer.

When choosing a new IT process automation solution, the priority was given to software products that could manage the scale of X5 Retail Group. Lots of existing deployments were evaluated, both globally and in Russia. Also important was the availability of professionals in Russia capable of deploying and operating the potential solutions. Cloud-based products were ruled out because few of them met the needs of a large enterprise, and most cloud providers lacked major customers in Russia.

From the very beginning, the customer did not plan to change its existing IT processes, hoping that the deployment team would be able to adapt the new solution. Also important was the need for a unified way of integrating Micro Focus SM with other systems, so a common integration architecture has been built. Additionally, the company had a lot of requests for improvement of its existing IT process automation procedures.

Today, Micro Focus SM is used to receive user tickets, process incidents and service requests, calculate SLA deadlines, as well as for everything related to the service catalog. X5 Retail Group’s own professionals implemented the problem and knowledge management processes. “Usually, we try to offer simple solutions to our customers. This time, however, that was difficult due to the complexity of tasks faced by X5 Retail Group, and its scale,” says Anton Lykov, Micro Focus EMEA solution architect.

The most significant changes have been made to the service catalog, which was rewritten from scratch in order to formalize the IT cooperation between the retail group, its contractors and trade partners, as well as relationships between the company’s IT and business customers. The new version of the catalog is designed to simplify the process of choosing services to create new business capabilities.

The updated service catalog contains about 200 services related to IT and other company functions. The challenge was that, despite the services having the same names, their components differed between the various retail chains. For each of the services, description cards have been created based on the customer requirements for text formatting, options to expose, etc. This helped formalize the services provided and establish clear matches between internal services and the way they are provided to various customers.

Much of the catalog overhaul was carried out by the customer’s own specialists. Micro Focus Professional Services consultants, meanwhile, helped to plan the process, and assessed the outcomes.

The company’s help and reference system has also undergone a revision, especially a table containing thousands of entries. This is used to determine who should resolve various types of incidents. Micro Focus Professional Services consultants helped to streamline the use of the data so the addition of new outlets or closure of existing ones would not lead to the system getting more complicated.

The Micro Focus SM solution has been deployed at X5 Retail Group in a virtualized environment, using a failover cluster configuration. There was no need for new hardware, as the configurations of the old and new solutions were similar.

Micro Focus SM has been integrated with the systems to monitor retail equipment, fridges, etc., some incidents from which are routed to Micro Focus SM for processing. Additionally, Micro Focus SM has been integrated with the HR system, so when new employees are hired, the requests for provisioning all the necessary IT tools are created automatically. Furthermore, integration with request handling systems of external suppliers has been implemented. Specifically, all the acquiring hardware used by the group is maintained by Sberbank, and, in case of a failure the troubleshooting requests are routed to the bank’s ticket handling system.

X5 Retail Group has ensured that Micro Focus SM could be used both by its own employees and numerous partners. During the deployment, X5 Retail Group access protocols and IT security requirements have been thoroughly implemented.

Currently, Micro Focus SM handles about 100,000 weekly requests from the group’s 16,000 outlets. Some of the tickets are created by X5 Retail Group employees and partners, others are generated automatically when specific events happen in the outlets. About 4,500 agents respond to the requests and incidents. “To ensure the system operation at such scale, we held both functional and load testing, where we measured the performance of the system and the workloads integrated with it,” Anton Lykov said.

Today, Micro Focus Service Manager is used to create requests to address a wide variety of issues, including troubleshooting failures in retail equipment and distribution center infrastructure, as well as acquiring system incidents, barcode discrepancies, and other collisions. The same system is used to create HR and accounting requests, as well as other back-office functions.

“I believe the out-of-the box automation of main ITIL processes and CMDB availability to be especially important and valuable for our company, along with Service Manager’s scalability, customization flexibility and powerful machine learning abilities.”

Micro Focus SM helped ensure the monitoring of SLA compliance by external outsourcing service providers, which is important because they are getting paid upon meeting SLA conditions. Another important outcome has been the integration of X5 Retail Group systems with service desks of its partners, leading to a significantly shorter time to incident resolution. Before Micro Focus SM had been deployed, there had been issues due to data exchange bottlenecks between systems, causing services downtime.

“Now everything runs like clockwork, failures are managed quickly, and, as a result, the user loyalty has improved.”

“Additionally, IT spends less effort managing changes and resolving incidents thanks to the greater automation and integration with CMDB, monitoring tools, and other systems.”

In the future, the company plans to integrate more systems with Micro Focus SM while experimenting more with robotic process automation, and continuing CMDB development. Also on the agenda are the development of a machine learning-based analytics module, automation of hardware inventorying, and implementation of IT asset and finance management.