City of Portland secures its future to better manage a wide range of information with Micro Focus Content Manager. 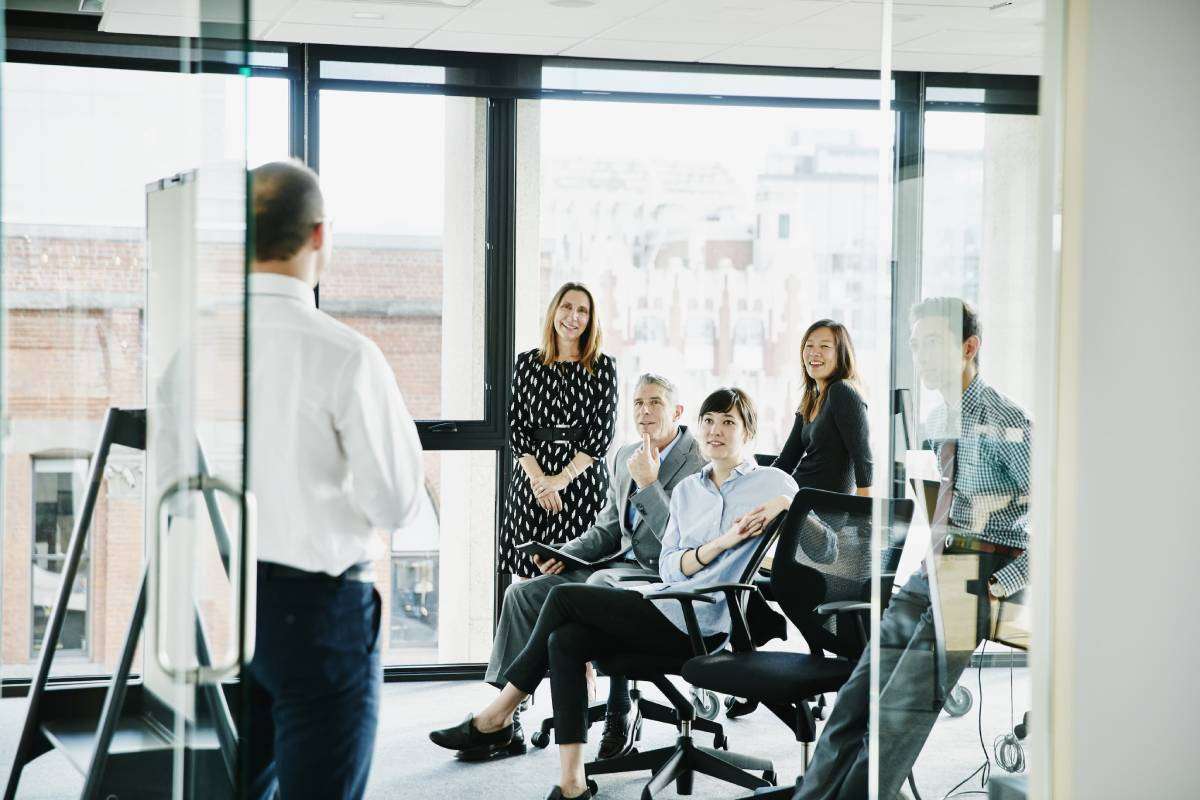 The City of Portland needed one electronic document and records management system (EDRMS) to store, manage and search its physical archives and fast-growing digital information.

The City of Portland holds about 3 million physical records (folders) in its Archives and Records Center, many dating back to the early days of its settlement. Since the introduction of computers, it has had to manage a growing volume of digital records.

The City manages more than 2.8 million digital records within Content Manager – with the volume growing by about 20 percent a year. It must now also ensure it can capture messages and documents created and managed in Microsoft Office 365. This adds a layer of complexity because messages and documents (such as Excel, PowerPoint and Word files) held in Office 365 are hosted in the cloud at Microsoft’s data centers, rather than within the City’s own desktops and servers.

One of the biggest challenges for records management teams is to establish workflows that cover every step from the creation of material through to its storage and destruction. The City of Portland in particular must adhere to the strict record retention requirements imposed by its regulations and those of the State of Oregon.

To comply with these requirements, and meet citizens’ desire for ready access to public information, the City required an EDRMS solution that would allow it to accurately identify public records, store, manage, and dispose of or preserve them as part of the Archives.

Since the early 2000s, the City of Portland has had a vision that public information should be readily available to citizens. This was articulated in 2000 as the idea of a 24/7, self-service City Hall. This vision has gradually become more and more feasible with the evolution of the Internet, and data capture and electronic records management tools including Content Manager.

Before the implementation of a centralized and automated records management system, the City of Portland’s legal teams struggled to find documents and other records they required to respond to queries and run court cases.

This issue came to a head for one major bureau, which turned to the City’s Archives and Records Management Division for assistance.

“They came to us because they were frustrated by not being able to find records for their defense,” says Brian Brown, Business Systems Analyst with the Archives and Records Management Division.

“They had a system but it wasn’t well defined and lacked standardization. They really wanted a central repository for these documents that could be indexed and was searchable to quickly produce documents for business use but also for litigation.

About City of Portland

Portland is the largest city in the US state of Oregon. With a population of 648,000 people within a wider metropolitan area housing around 2.5 million people, and a history stretching back to the City’s incorporation in 1851, the City manages a large volume of archival and current public records.

The City of Portland implemented Micro Focus Content Manager (then known as TRIM) in 2001 to manage its physical archives, provide online access to City Council documents, and capture critical bureau electronic records. At that time, the City had fewer than 100 licenses for the software and users were primarily within the Archives and Records Management Division and Auditor’s Office divisions, such as the City Council Clerk.

The City has since continued to upgrade to the latest versions of the EDRMS software. It has also greatly increased the number of electronic records captured and held within the system, as well as the number of individuals using the system.

The Archives and Records Management team continues to deploy Content Manager across the City. Staff in every bureau rely on Content Manager to find critical City documents (such as contracts and personnel records), request physical records from the Archives and Records Center, and in more and more cases, use it as the repository for their department’s electronic records.

The City of Portland holds 2,350 ‘seat’ licenses to allow a wide range of its more than 5,000 staff members to use Content Manager. It holds about 3.5 million physical and 2.5 million electronic records, adding up to 5.5 terabytes of data.

“We are using it to apply the same kind of management and access – which includes some public access – to our electronic records and emails that we have historically provided for our paper records,” says Tim Hunt, Records Analyst, Archives and Records Management Division, City of Portland.

This electronic document management approach includes scheduling the destruction of records to comply with retention rules, free up IT resources and reduce legal risk. Around 1.5 million records have been destroyed since the City began tracking its records and related management activities in Content Manager.

According to Hunt, before using Content Manager, the City had little idea what information bureaus and departments held. “We didn’t know what people were doing with their electronic records,” he says. “Maybe they were on shared drives and sitting there forever. Or maybe they were being destroyed before they should be.”

Content Manager has proven to be a powerful tool in enabling the City of Portland to keep track of millions of physical and electronic records.

The software has also enabled the City to set rules regarding how long records should be retained and who can access them, and to tailor workflows to suit the specific business requirements of its different bureaus and departments.

By steadily increasing the number of bureaus and departments using the system, and holding data in a central repository, the City has greatly reduced the time and cost involved in managing its archives and public records while increasing utility and convenience for internal and external groups seeking access to public records.

This has been particularly beneficial to groups such as the City’s lawyers who regularly need to search through records to support their activities. “We’ve made a lot of friends in the Attorney’s office because they like the search-ability of the system,” says Brown. “They don’t have to receive a bunch of forwarded emails from City employees because if records are in Content Manager they can quickly find them.”

Content Manager has become a central part of the City of Portland’s information management environment. After 17 years in place, the system is used to capture and manage records as diverse as scans of historical documents, messages sent and received by the City’s elected officials, contracts, megabyte-heavy weather and city planning related files, and sensitive personnel files.

The software makes it straightforward for City staff to specify who can access records. Secure access is a critical feature given officials’ messages are only to be shared within their offices, and health records must only be available to relevant managers and human resources teams, while some other documents can be released publicly online. The smooth functioning of this approach highlights the strong systems and training that the City has in place, as well as the trust staff have in Content Manager. “There is a lot of confidence in the system,” Hunt comments.

The City of Portland uses the WebDrawer facility within Content Manager to make information readily available to the public online. Individuals can search the City’s archives and public records with the click of a mouse, using a Web-based form. Search engines can index the records directly and become findable through common web searches.

“Having WebDrawer available has been great for getting our archives collection out there,” says Brown. “We like that anyone can just search for anything they might be looking for. They may not even know that we exist but they might find a grandfather who used to work for the fire department, for instance.”

Brown says that the City of Portland is unusual in being able to present historical records alongside bureaus’ day-to-day public records at the click of a button. “I think that’s very unusual because archives and records are usually considered very separate entities,” he comments, adding that the public’s use of WebDrawer has been growing at 31 percent a year on average as more records are made available.

The City of Portland uses Exchange Link within Content Manager to allow messages and documents hosted externally within Office 365 to be captured and stored using the software. The tool runs at the server level to ensure there is no performance impact for users and works with any device. This is especially important to City officials who regularly switch from desktops to mobile devices but must still capture their communications.