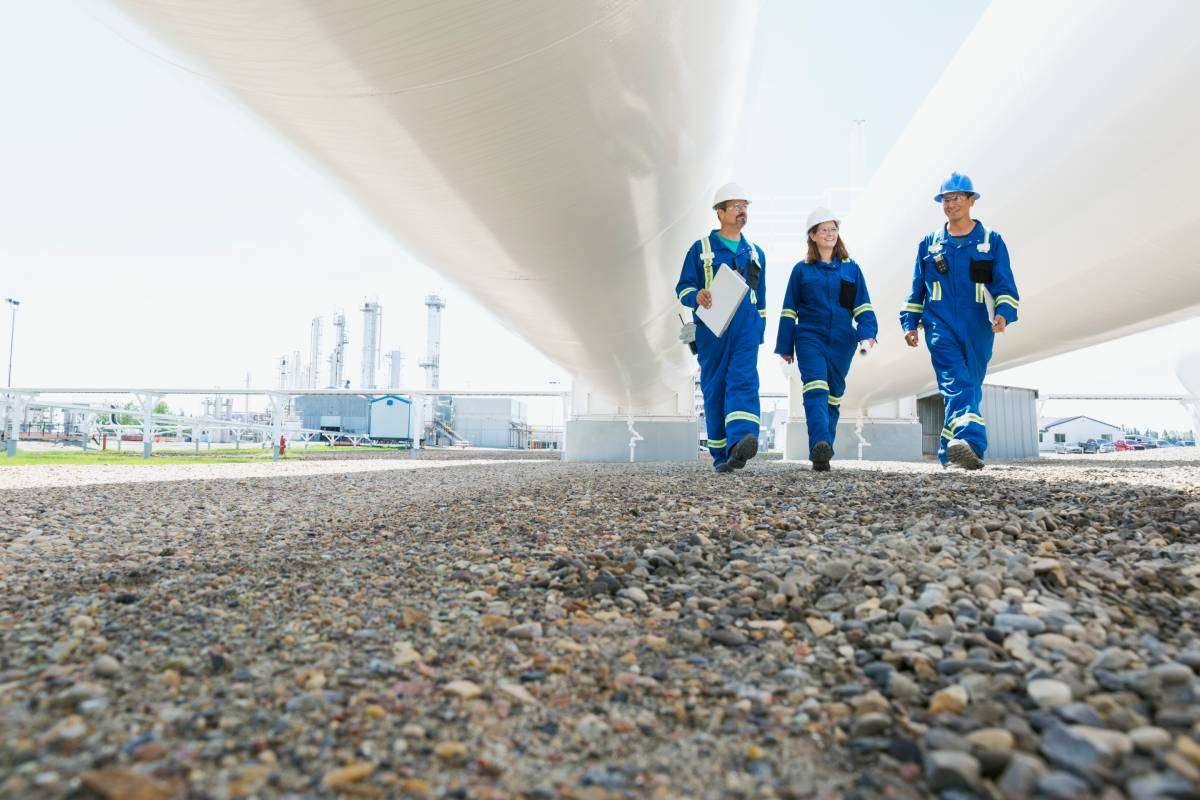 Time to migrate servers with a team of 8 people

The company saw an opportunity to reduce costs by embarking on a major IT consolidation initiative.

Operating in the highly competitive energy market, Essent is constantly seeking to increase operational efficiency and deliver better value to customers and stakeholders. The company saw an opportunity to reduce costs by embarking on a major IT consolidation initiative.

Prior to the project, Essent’s IT infrastructure was distributed between three data centers. The company decided to move to a central data center that would be simpler to manage, maintain, and protect.

The first challenge was timing: Essent needed to move quickly before the lease on one of its existing data centers expired. Second, the servers used by Essent Trading needed to be online at all times, so it was not possible to shut them down and physically ship them from one location to another. Third, with limited space, power, and cooling available at the new site, it was vital to minimize the number of physical servers required and ensure room for future growth.

Essent is a leader in the Dutch energy sector, supplying electricity, gas, heat, and waste management services to private and business customers in the Netherlands, Germany, and Belgium. The company also operates an international energy trading division called Essent Trading. Essent employs 12,000 people and achieved annual revenues of up to €7.4 billion.

Essent identified a number of solutions for simplifying the move from physical servers to virtual hosts (P2V), but the company also needed help with physical-to-physical (P2P) migration. PlateSpin technology was uniquely able to cover both requirements.

“We liked the ability of the solution to provide anywhere-to-anywhere workload migrations – not only physical-to-virtual but also physicalto-physical and virtual-to-physical,” said Marco Spoel, Project Manager of IT Infrastructure at Essent. “By enabling many different workload movement activities, PlateSpin technology supported both our data center consolidation project and our ongoing operational requirements – all within a single software, support, and training investment.”

PQR, a partner specializing in PlateSpin technologies, performed a successful proof of concept, and Essent decided to go ahead with the full implementation.

Essent used PlateSpin Recon to remotely monitor the existing IT infrastructure and perform a full audit of the inventory and utilization of each server. This made it easier to decide which servers were the best candidates for virtualization and which should be moved directly from one physical machine to another.

“If we hadn’t selected the PlateSpin workload management solution, it would have taken a team of 25 people six months to build all the applications in the consolidated data center – at an estimated cost of over €3 million. With the solution, we were able to migrate all our servers in one month with a team of less than eight people.”

To further reduce its IT management costs, Essent opted to standardize its Linux environment to a single distribution, selecting SUSE Linux Enterprise Server as the most cost-effective option.

By implementing PlateSpin to facilitate a rapid and non-disruptive move to the company’s new central data center, Essent was able to continue its business operations without significant interruption – a crucial advantage, especially for the time-sensitive energy trading division. Moving all the company’s IT infrastructure to a single location will also provide considerable benefits in terms of manageability and security.

“The PlateSpin solution saved Essent about €2 million for the data center consolidation project alone,” said Spoel. “The solution also made it possible to complete our data center consolidation without any costly business disruption and with considerably reduced risk. The value to our organization over time could easily be in the order of hundreds of millions of euros.”

Essent views PlateSpin as a strategic asset that will continue to deliver value in the long term. As the business continues to grow, the IT infrastructure will grow with it, and PlateSpin will help Essent assess how to manage its servers most effectively

“The energy industry in which we operate has a high degree of merger and acquisition activity,” said Spoel. “Essent typically buys smaller energy companies once or twice a year. With PlateSpin workload management solutions, we will be able to complete the IT consolidations associated with M&A activity with relative ease.”