To reduce physical complexity, hardware costs, and operational costs in its data centers – and to increase agility and flexibility – Vodacom is actively virtualizing all suitable servers in its infrastructure. 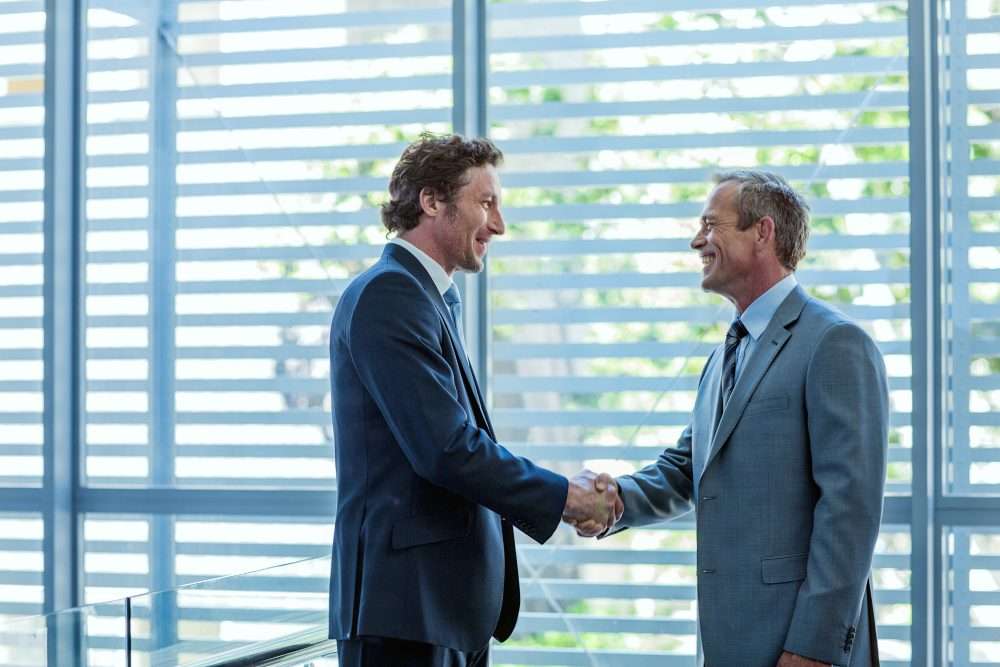 Vodacom needed an automated migration solution to reduce the risks and costs of having many ongoing virtualization projects.

In a competitive industry, mobile telecommunications companies must keep operating costs as low as possible. IT departments try to reduce server sprawl by cutting the number of physical machines in the data center. This reduces ongoing investments in hardware, power, and cooling, and it frees up IT staff to deliver greater value to the business.

Accordingly, Vodacom follows a virtualization-first policy for new servers, and when a physical server’s warranty expires, the company virtualizes it to run on a VMware host. The only exceptions are systems that require dedicated resources for performance or security reasons, or that need a special hardware interface. Vodacom needed an automated migration solution to reduce the risks and costs of having many ongoing virtualization projects.

“We initially chose PlateSpin Migrate to virtualize and migrate our test and development systems but soon found that it was also suitable for migrating large production environments.”

Vodacom’s extensive infrastructure is spread across four major data centers. Most of Vodacom’s servers run on Microsoft Windows, as well as some Red Hat Enterprise Linux systems. Today, 76% of the infrastructure is virtualized, and the company is targeting a final 80:20 ratio.

Before Vodacom deployed the Micro Focus solution, its key challenge was that some physical-to-virtual conversions would fail with little or no explanation. PlateSpin Migrate is designed to provide a guided and logged conversion process and offers detailed recommendations on how to fix things if a migration is unsuccessful.

For large environments – its largest to date is 3.5 terabytes – Vodacom takes advantage of the Server Sync feature. This enables it to run an initial migration, test the resulting environment while the production workload is still live, and then perform a final sync to account for any interim changes to the source system.

Using PlateSpin Migrate, Vodacom supervisors can leave migrations running overnight or over weekends, receiving email or SMS alerts about any errors in the process. If anything goes wrong, the Micro Focus solution is designed to provide an immediate alert, enabling faster resolution.

“With no requirement to watch over the migration, we probably save 80% in resource time.”

With the ability to fix problems on the fly, PlateSpin Migrate helps avoid the need to rerun migrations the following weekend, so the total elapsed time to complete the migration can be much lower.

Error logging and recommended fixes in PlateSpin Migrate keep Vodacom informed about the status of migrations and reduce the risk of unsuccessful outcomes.

The solution corrects itself where it can or pauses the migration and lets Vodacom fix it on the fly. For large systems, this means that the company does not need to start from scratch if the migration fails. Equally, Server Sync enables the migration of large or business-critical systems with near-zero downtime.