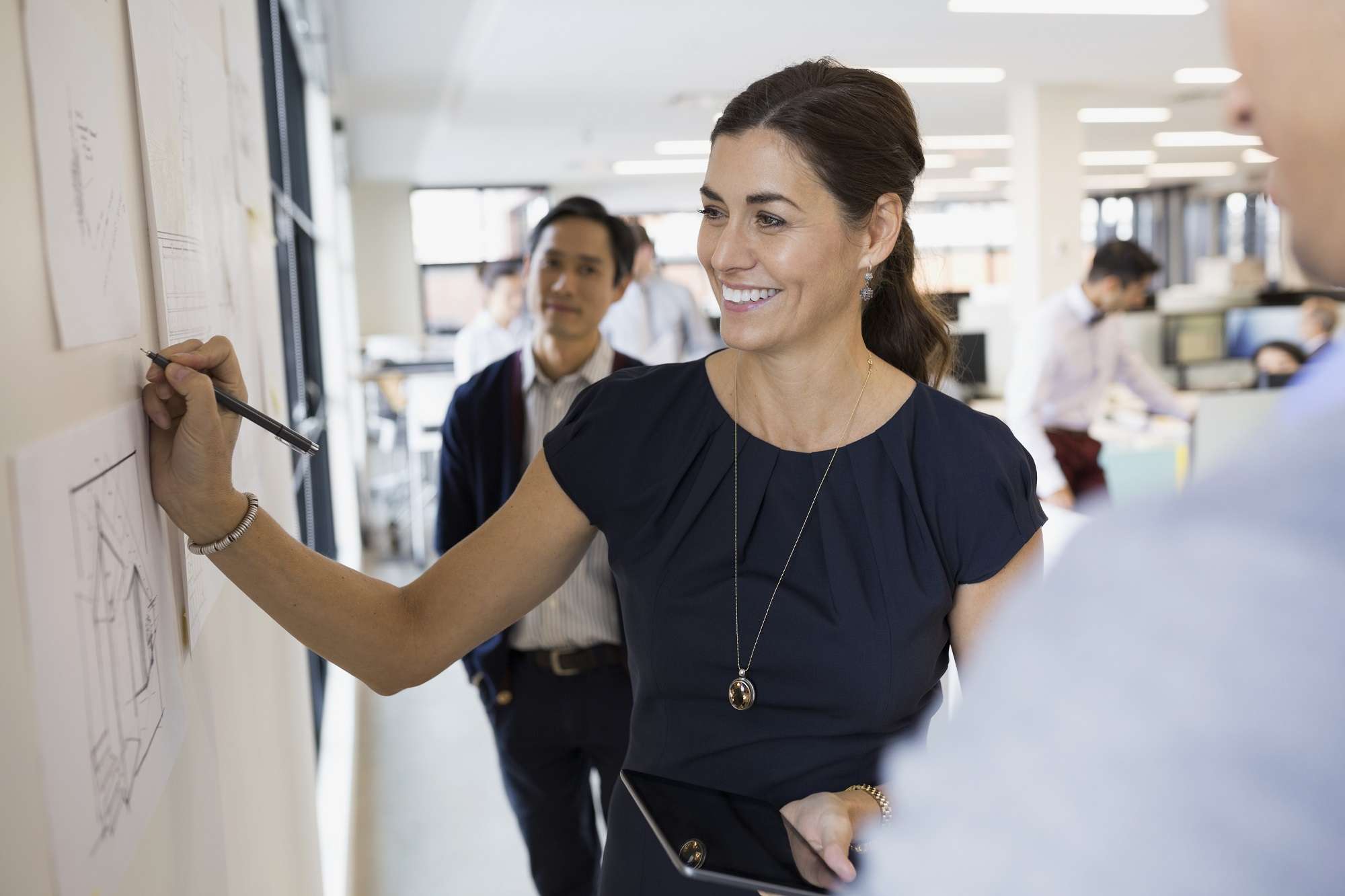 Improved the management of almost 180 terabytes of critical data

Provided the ability to conduct important backups much faster than before

Replace multiple obsolete backup and recovery systems that made it difficult to consistently and coherently support the operations of a complex organization.

The WSDOT employs just over 7,800 people, spread across seven administrative areas – the Ferries, Northwest, Southwest, North Central, South Central, and Eastern regions, as well as its headquarters in Olympia, Washington. This organizational complexity is inevitable, as the agency oversees the transportation infrastructure of a state with a population of more than 7.2 million.

The organization’s IT team comprises some 260 people. Kim Chen, Senior Systems Administrator at WSDOT, works with six other Senior Systems Administrators to protect and manage the entire organization’s data. This amounts to 75 terabytes for the headquarter region and about 105 terabytes for the other six regions, from file servers and web and FTP app servers data to Microsoft Exchange and Microsoft SQL data.

“Managing and backing up the data of a large and complex organization is no easy task,” says Chen. “Even more so when the general expectation for public organizations is to do more with less. Our team is not planning to grow any time soon, but our workload and responsibilities are not slowing down. This makes it all the more urgent to have a back-up and recovery system in place that expands our capabilities.”

About Washington State Department of Transportation

The Washington State Department of Transportation (WSDOT) is a government agency that constructs, maintains, and regulates the use of the state’s transportation infrastructure.

Established in 1905, the WSDOT is responsible for more than 20,000 lane-miles of roadway, nearly 3,000 vehicular bridges, and 524 other pieces of state infrastructure, including rail lines, highways, ferries, and airports. In April 2016, the WSDOT chose Micro Focus Data Protector to remove operational complexities and improve how it manages and protects critical data.

In August 2015, the backup systems that the WSDOT had been using for several years were no longer suitable for the agency. At the same time, the lifecycle replacement of hardware was overdue, making it extremely urgent for Chen and his colleagues to replace both software and hardware to preserve the integrity of the agency’s data.

“To complicate matters, each administrative region was using different backup solutions,” says Chen. “There were no common systems to manage the data, nor standardized processes to back it up.”

There was a clear need for the WSDOT to implement an enterprise solution that would ensure a coherent backup process for the entire organization. This would also provide an opportunity to combine hardware and software into a full solution that would allow the team to better manage data, increase backup efficiencies, and improve overall performance.

From September 2015 to January 2016, Chen led a core team of six other Senior Systems Administrators and worked closely with Strategic Integrators, a long-time Micro Focus partner, to evaluate storage and backup solutions from Veeam, Symantec, Dell, and Micro Focus.

From a business standpoint, the solutions were evaluated in terms of affordability, reliability, and usability. They not only had to be easy to implement and manage, but also make a real difference to the organization’s productivity. This included the ability to standardize data backup and management processes across the seven administrative regions, as well as improve human, financial, and operational efficiencies.

From an IT perspective, key requirements included compatibility with pre-existing and future agnostic systems; the ability to replicate sets of data from one site to another; and the ability for the organization to transition from tape to disk backups.

In April 2016, Chen and his team chose Micro Focus Data Protector for its ability to meet both business and IT requirements. It also acquired six HPE StoreOnce 5100 appliances of varying storage sizes, and two HPE StoreOnce 3540 appliances with three years of support.

“Micro Focus Data Protector quickly exceeded my expectation. It was up and running after a short six-week migration process, and the benefits have been felt across the agency.”

Deployed in July 2016, the new backup and recovery system delivered on its promises. “Micro Focus Data Protector quickly exceeded my expectation,” says Chen. “It was up and running after a short six-week migration process, and the benefits have been felt across the agency.”

In the year since its implementation, Micro Focus Data Protector’s centralized backup management has significantly improved overall performance and efficiency. “Before Micro Focus Data Protector, a lot of my time and energy was taken up by slow, inefficient, and manual workflows,” says Chen. “Today, the number of strenuous, time-consuming manual tasks has been reduced. I can make backups much faster than before, and without worrying about data integrity.”

Productivity has also increased thanks to features that improve day-to-day project management tasks within teams and between administrative regions.

“Micro Focus Data Protector makes it easy to set up different backup and object copy jobs, check up on tasks, and create detailed job reports,” says Chen. “The old system needed to be checked daily, but the new system works great. I now check it once a week, and I receive daily reports on completed and failed jobs. This has increased the time I’m able to devote to more pressing or valuable tasks, such as communicating and coordinating with IT leads from other administrative regions and working on upcoming projects.”

Cost-effectiveness is another key benefit. As a public organization, the WSDOT is expected to stretch its IT resources, making it essential to effectively accomplish more with less.

“Micro Focus’ capacity pricing model was the most competitive of the bunch,” says Chen. “This is true for the initial acquisition and implementation costs, but also for the long-term costs of ownership. Combined with the absence of additional charges when replicating data, the capacity licensing model has given us more control over our budget and resources – both today and as we move forward.”

Cost reductions are also expected to be felt in future system expansions. “The agency isn’t foreseeing any changes to a system that now works great” says Chen. “But the fact that it seamlessly integrates with our current components means it’d be a solid foundation on which to build future iterations.”

These improvements have allowed the WSDOT to fulfil its obligations without worrying about its technical or operational capabilities. “Speed is the major advantage I’ve observed this past year,” says Chen. “Backup and deduplication are very fast processes, allowing me to do full weekly backups and daily incremental backups of our headquarter’s data.” “Using a single, integrated solution to protect both physical and virtual environments has been a major advantage. The synergy and inter-operability of our system puts us in a stronger position to face any potential challenges coming our way.”

“Before Micro Focus, the team had to identify and resolve issues by itself,” notes Chen. “The absence of software support meant we couldn’t turn to vendors for technical support or guidance.

The Micro Focus Data Protector deployment included a two-week training period to help us familiarize ourselves with the features and functions of the software.”