Introduced a cost-effective, modern interface on a choice of devices with Verastream. 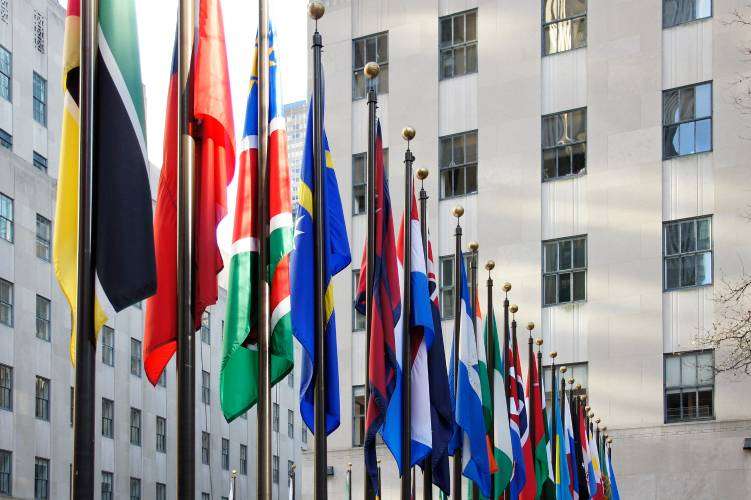 Empower officers on the street with direct system access through smartphones and tablets, reducing paperwork and increasing street time.

With central government initiatives demanding very substantial savings within the police force, the pressure is on to achieve productivity improvements while maintaining the critical service the police provides. Police forces are also aware of the increasing demand for digital citizen engagement. The “Street to Strategic” project at Northumbria Police will empower officers on the street with direct system access through smartphones and tablets, reducing paperwork and increasing street time.

The IT team had the challenge of delivering this vision as Martin Ibbotson, Project Manager, explains: “Our back-end system, called NPICCS (Northumbria Police Integrated Communications and Control Systems), is COBOL-developed and runs on TANDEM. It was home-developed 27 years ago and maintains a wealth of intelligence. Although it is cost-effective and very well integrated, the user interface was widely recognized as being very unfriendly and complex.

The look-and-feel was green screen and getting new people up to speed with the system was time-consuming. Pulling information together from different systems required jumping between different screens and simple functions such as spell checkers and text wrap-around weren’t available. Independent research and a cost/benefit analysis showed us that the best way forward would be to modernize the user interface without having to write new back-end services, fully leveraging the existing intelligence and integration points within the system.”

“Verastream would allow us to integrate with our core systems and the existing validation they held. We could access the back-end without any major rewriting and consolidate information from different systems into a single user interface, presented on a choice of devices. This was just what we needed.”

Northumbria Police serves a population of 1.5 million people and covers an area of more than 2,000 square miles in the North East of England. Northumbria is one of the largest forces in the country and is recognized as one of the top performing in the UK.

Various solutions were evaluated in a proof-of-concept and Micro Focus Verastream quickly emerged as the right solution for Northumbria Police, according to Martin Ibbotson: “Verastream would allow us to integrate with our core systems and the existing validation they held. We could access the back-end without any major rewriting and consolidate information from different systems into a single user interface, presented on a choice of devices. This was just what we needed.

The first solution to leverage Verastream was Electronic Custody Records (ECR). Previously, a detainee would be booked using NPICCS, but after that a lot of the processing would be manual and paper-based. This was a time-consuming process. Using Verastream to integrate all the information, one user interface is used to track a detainee through the custody process. All custody suites have been given WiFi and records are updated in real-time using tablets and desktop workstations. Martin Ibbotson comments: “With 120 officers working in custody, the benefits were soon apparent and the user feedback has been overwhelmingly positive. Verastream allowed the new ECR system to be integrated with NPICCS without data rekeying to keep both systems in sync.”

With confidence in Verastream increasing, Northumbria Police is developing an Incident Management System. Reported incidents, currently 600,000 every year, are entered into NPICCS and would previously be relayed to officers verbally over the Airwave system, or the officer would need to be physically at a police station to view the data. With the introduction of a mobile application rolled out to 3,000 officers, the entire process can be followed remotely using mobile phones. A new Police Box application, which uses Verastream as a back end service, accesses and updates data in NPICCS. The solution allows officers to search for incidents, people, locations and vehicles on the fly, providing a better service to the public.

As the police deals with highly sensitive data, security is key and an independent health check is undertaken regularly to prevent unauthorized access.

“Our longer term view is that Verastream can help us provide field access to any NPICCS system which a police officer might use.”

The custody and incident reporting processes have benefited hugely from Verastream. ECR has eliminated 95 percent of manual paperwork and a clear audit trail is maintained which is vital for court dealings. Police Box will enable officers to spend more time serving the public and less time in the station.

Martin Ibbotson on the working relationship with Micro Focus: “Our Verastream contract included a Professional Services engagement, supporting us with development and administration training. We also received advice on the infrastructure requirements and the initial system modeling which was very helpful for us.”

He concludes: “Our longer term view is that Verastream can help us provide field access to any NPICCS system which a police officer might use. There will be less need for officers to return to the police station and because we have focused on simplifying the user interface, training overheads should reduce as well. Using technology to support future policing is a key way for us to deliver substantial cost savings.”