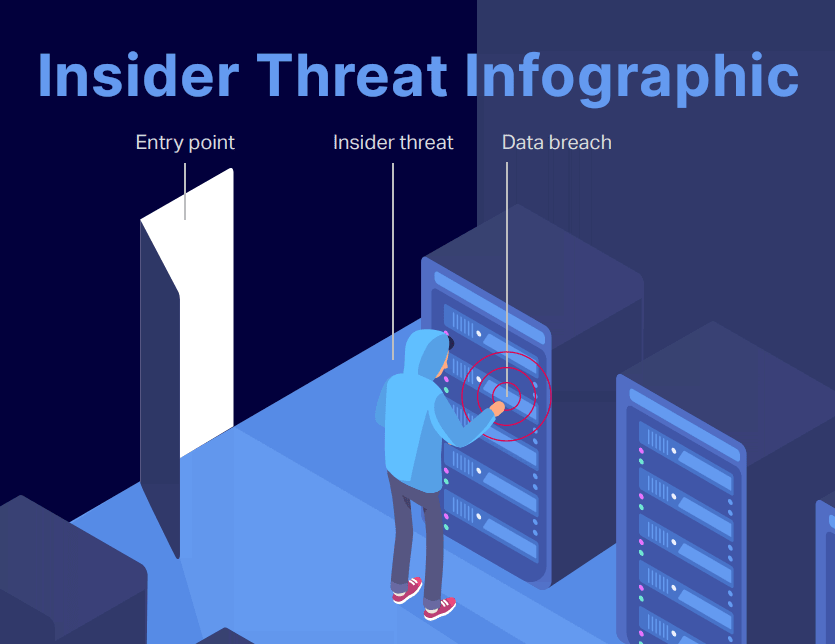 Understand the anatomy of insider threats. Learn from industry experts and your peers on how to outwit your adversaries with the right prevention program.