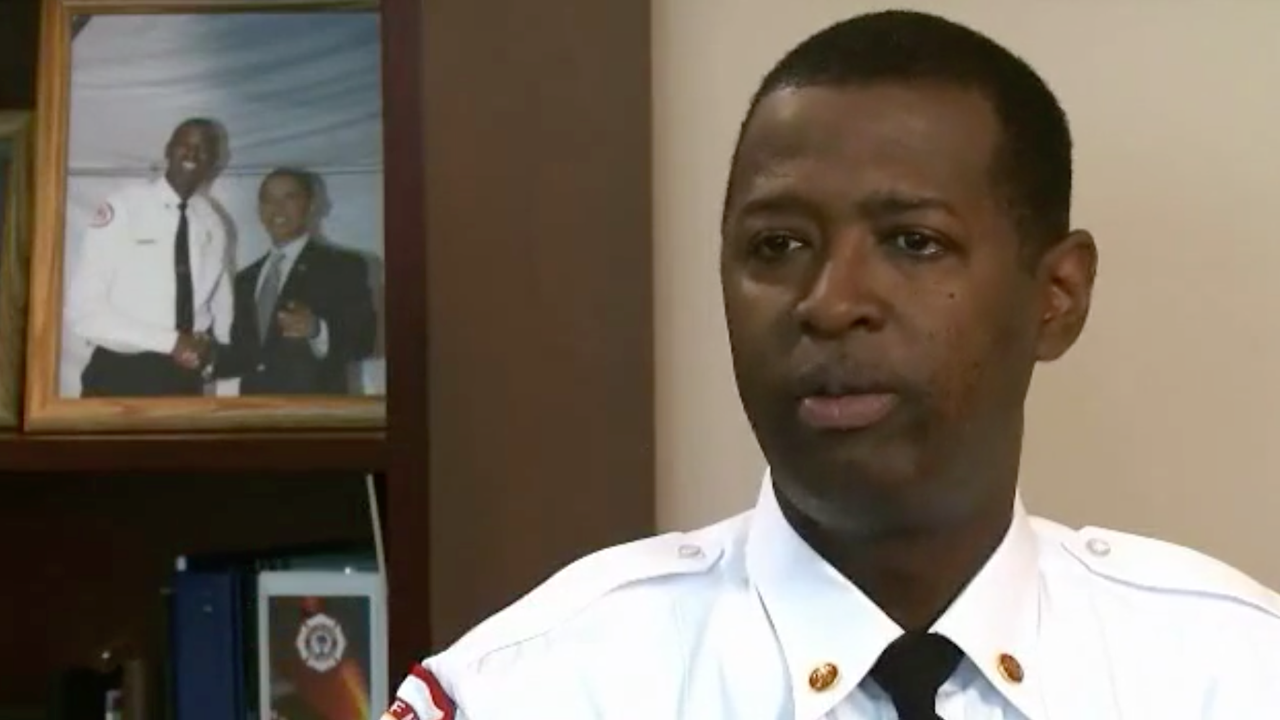 4:22 | IT and Fire-Rescue Departments of Miami

Miami's Fire-Rescue Department needed to migrate its 20-year-old dispatch system from a COBOL mainframe to a Windows environment while preserving all functionality—and with zero downtime. Server Enterprise Edition and Studio Enterprise Edition helped the department add potentially life-saving features while cutting costs by $900,000 a year.

With a call volume of 88,000 per year, Miami's fire and rescue dispatch system is one of the most mission-critical systems in the city—but it ran on a 20-year-old mainframe platform.

IT personnel in the Fire-Rescue Department needed to migrate existing functionality and business rules from COBOL into a Windows environment. Server Enterprise Edition™ and Studio Enterprise Edition™ ensured that the department's mainframe applications could be rehosted with little or no change to existing code.

"The greatest benefit that we had was the ability to preserve all the functionality we built into the old system when we did the migration," said James Osteen, Assistant IT Director.

The migration didn't just preserve functionality, it also added new features. Converting the database to SQL Server enabled dispatchers to include additional information for responders—information that could potentially save lives. Running on Windows meant the Fire-Rescue Department could:

Moving from the mainframe to the Windows environment is saving the city $900,000 annually. The department slashed the costs of mainframe licensing and maintenance, software utilities, and IT personnel.

While the migration was extensive, it only took six months to accomplish. "The new platform, which is based on Microsoft technology, has been the smoothest project implementation that we’ve ever had in Miami," said Maurice Kemp, Fire-Rescue Chief. "This went off without a hitch."

Server Enterprise Edition lets you deploy mainframe COBOL applications on alternative platforms. It provides a deployment environment for applications that have been migrated from mainframes to lower-cost platforms. Specifically, it ensures that existing mainframe applications can be rehosted with little or no change to underlying code.

Studio Enterprise Edition enables organizations to re-host mainframe business applications to lower cost environment. It also helps increase development agility and reduce the time it takes to put new applications or features into the hands of your users.

By reusing your existing applications, Studio Enterprise Edition lowers your deployment risks while deploying workload to new platforms. Use it in conjunction with other COBOL development and mainframe solutions to bring your mainframe into the modern age.

About the City of Miami

Recognized worldwide as an international hub, the City of Miami is the largest municipality in Miami-Dade County and is known for its diverse culture and ethnicities. It has a population of around 400,000 that swells to over 1 million during the business day.

The City of Miami Fire-Rescue Department's mission is to serve the citizens of Miami in a professional manner by providing rapid emergency and other services to protect property.

The translated version of this page is coming soon. In the meantime, content will appear in standard North American English.