UFT One introduces the power of AI to increase test coverage by 50%. 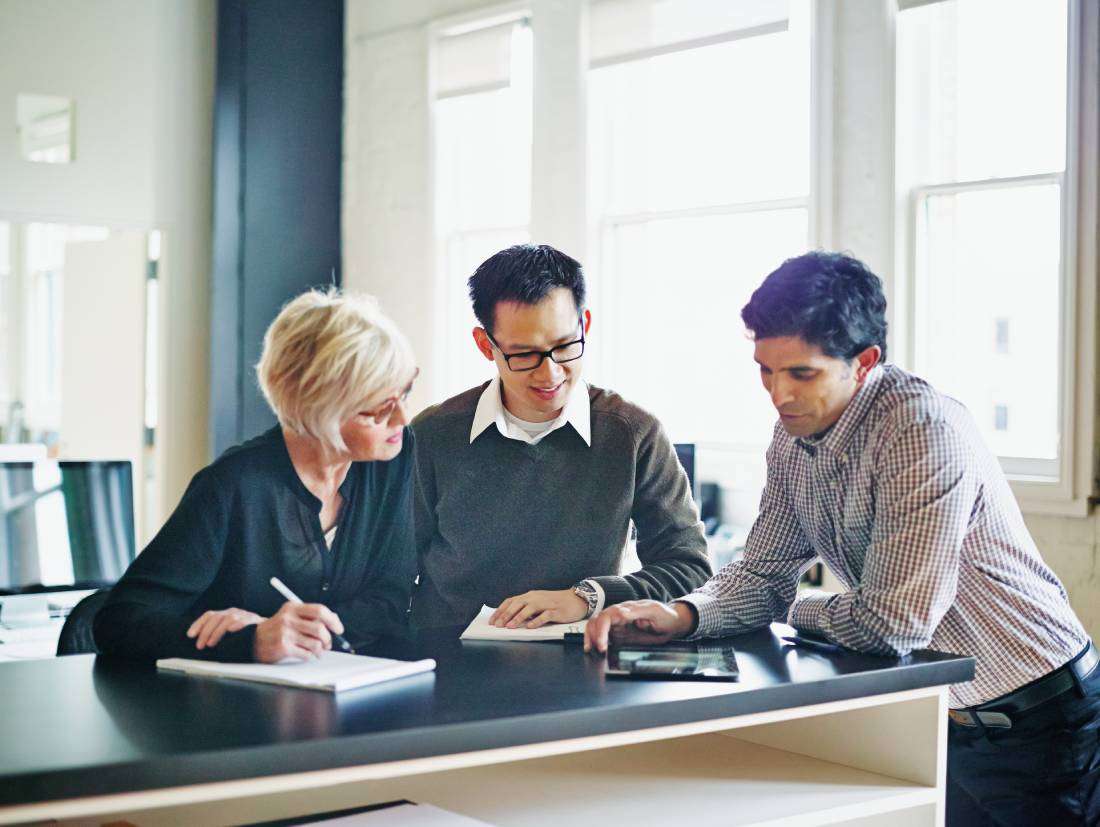 This large organization liaises with hundreds of financial institutions to safeguard monetary and financial stability. A CRM application is used to collect data for vital quarterly reporting. Because financial data is very sensitive, testing is a key part of the application lifecycle.

For many years, the organization used Micro Focus UFT One for this purpose, as its Test Automation Specialist explains: “In the early days, over 15 years ago, there wasn’t really a Quality Assurance (QA) team to speak of, but clearly this function has become much more important over time. In recent years we moved to an agile development model with a continuous testing and release cycle. UFT One performed great but creating and maintaining test scripts still required specialist test team support. With over 40 QA testers in the organization, we felt it would be helpful if they could be more autonomous in the testing effort.”

Because financial reporting occurs during a very specific timeframe, it is key that the system is prepared for an increased number of users. To further streamline the testing effort, Micro Focus ALM/Quality Center and LoadRunner Enterprise were introduced as test repository and volume and load testing solutions.

“As a result of introducing UFT One with AI, our test coverage has increased by 50 percent which has increased the quality we deliver to our users. Similarly, our script maintenance is reduced by 25 percent. This has been a real game-changer for us.”

The team was delighted to discover that the next UFT One version included AI-powered intelligent test automation, aimed at reducing functional test creation time and maintenance while boosting test coverage and resilience. “In the past we used descriptive programming when creating test scripts,” says the Test Automation Specialist. “This was complex as objects kept changing and we were managing so many screens. AI means that test cases are based entirely on what you see on the screen, i.e., if a tick box is called ‘username’ that is exactly how it appears on the test script. This was a total revelation for us and our QA teams as no specific scripting experience is required to create tests.”

With excellent support from Micro Focus AI testing experts, the test automation team focused on creating a UFT One AI-driven test framework and saw the benefit straightaway: “When we created the initial test framework, it took us eight months in total,” comments the Test Automation Specialist. “With the new version of UFT One we leveraged the AI assistant function to convert all tests scripts to AI and create a new framework within just six weeks, an 80 percent time gain. After a comprehensive demo, we handed this to our QA colleagues who were immediately able to create their own AI test cases.”

What the testers see on the screen is exactly what they interact with, so even for entirely new screens QA engineers can very simply create a test script. “As a result of introducing UFT One with AI, our test coverage has increased by 50 percent which has increased the quality we deliver to our users,” says the Test Automation Specialist. “Similarly, our script maintenance is reduced by 25 percent. This has been a real game-changer for us.”

“When we created the initial test framework, it took us eight months in total. With the new version of UFT One we leveraged the AI assistant function to convert all tests scripts to AI and create a new framework within just six weeks, an 80% time gain.”

There is a drive towards further automation in the organization. Micro Focus Robotic Process Automation (RPA) has been implemented to reduce manual workload, such as data entry and validation, and add more value to the human effort. The latest version of RPA uploads UFT One AI-based scripts to automatically execute sets of workflows in the production environment.

The Test Automation Specialist concludes: “After introducing UFT One with AI we have noticed a significant reduction in the reliance on the test automation team to fix any issues. This is because the QA teams have perfect visibility and can address any problems they encounter. We have increased our software quality as a result and are excited about the potential that RPA offers us for the future.”