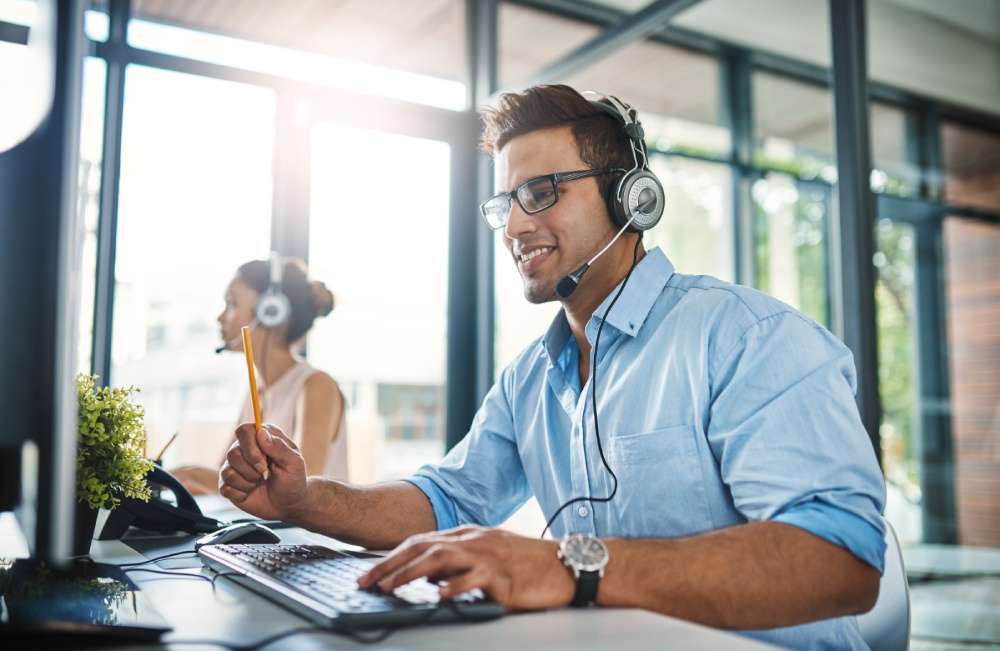 Streamline the management of a multi-vendor network.

Orange Spain’s multi-vendor network is a mix of Cisco, Huawei, Juniper, and Nokia routers and switches. The management team that supports it needs to ensure efficient network support for 7,000 Customer Premises Equipment (CPE) units and 1,500 medium and large routers. However, its legacy network management solution was not geared to multivendor environments.

“Our main problem was when we needed to introduce new devices,” says OSS project manager, Rafael Cañizares Ponce. “If the new model was not supported by the current version of our management software we needed to develop a new driver and this was affecting developments within the business. We also wanted to improve the speed and reliability of backup and restore for the whole network because if we do not have a good backup we can have problems restoring the configuration.”

French company Orange is one of the world’s leading telecommunications operators with 256 million customers, a presence in 29 countries and 154,400 employees worldwide. The Spanish arm of this telco giant supports 14 million mobile users and three million fixedline customers, with 3,500 employees located mainly at its head office in Madrid and at locations in Barcelona, Seville, Valencia, and Bilbao. Its fiber-optic network reaches more than 7.4 million homes.

NA is designed to simplify the management of complex, distributed, multi-vendor networks in large enterprise data centers. It automates the complete operational lifecycle of network devices, from provisioning to policy-based change management, compliance and security administration. By increasing network visibility and decreasing meantime to repair, it prevents network downtime and increases stability. Additionally, with support from over 160 heterogeneous device vendors and ongoing new device updates via Micro Focus bi-monthly device support packs, NA provides a breadth of coverage not typically found in other solutions.

The software tracks, regulates, and automates configuration and software changes across networks, and for Orange Spain, the ability to achieve swift and efficient configuration backups and restore was an important function. The software’s use of automated processes to eliminate manual misconfigurations was also attractive and once the decision was made, Orange Spain’s preferred Spanish partner SATEC carried out the implementation. Orange implemented the premium version of NA as its focus was on configuration management rather than the policy compliance features included in the ultimate version.

“While we use the backup and restore capability on a daily basis,” says Cañizares Ponce, “we also use NA when we make changes to the network equipment. We use it to change configurations and add new devices.”

One of the main benefits that Orange Spain has derived from NA is a 25% to 30% reduction in the time taken to detect and remedy problems with its network.

This increases overall efficiency by enabling the IT team to deal with many issues before they impact network availability and affect the efficient operation of the company.

The improved productivity also releases IT staff from routine administration, leaving them free for more business-critical work, as Cañizares Ponce explains: “We have SLAs with our customers. For example, if there is a critical problem with a device we must solve it within one hour, maximum. The time saved by NA is used to ensure that we hit those deadlines and comply with our SLAs.”

However, the most dramatic increase in efficiency is seen when changes need to be made to the thousands of routers in the network or when new devices are added. Previously, the team had to connect to every router, a process that could take days or even weeks. Now, with NA, this can be achieved in a couple of hours. The software allows the team to validate new changes against policies automatically to proactively avoid misconfigurations and noncompliant changes.

With NA, Orange Spain has the ability to effectively manage network changes and implement new deployments. The end result is a resilient, maintainable, and cost-effective network that supports this growing business.