Dubai maintains a sophisticated police establishment of over 15,000 employees. In 2009, they deployed a new type of scanner capable of “reading” license plates and rapidly detecting those whose owners are wanted by the authorities. 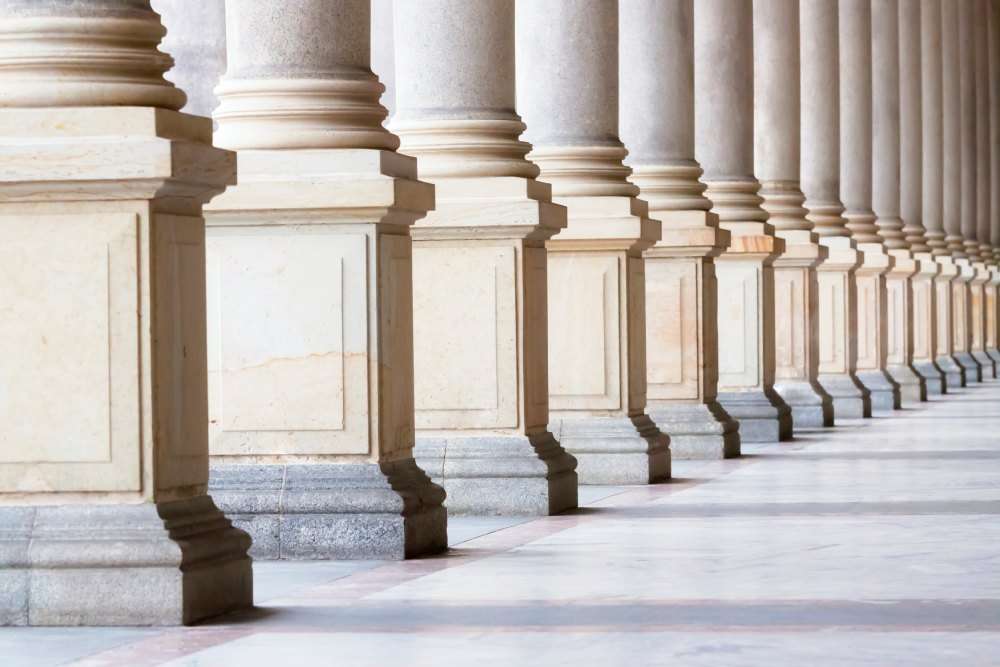 To replace the cumbersome, manual task of locating the vehicles of wanted citizens with efficient, extensible technology.

To significantly improve effectiveness, the Dubai Police needed to automate the identification process through the use of technology. The system needed to work day and night and read a wide range of number plate styles within the seven Emirates of the UAE, which incorporate both English and Arabic lettering and different color codes.

They also needed the ability to find and track wanted vehicles in moving traffic, but ensure up-to-the-minute data updates so only those still wanted would be ID’d.

Zenith Gulf Security Systems began working with the Dubai Police in 2007, when Zenith first approached the police to introduce a new mobile ANPR solution. Previously, an officer with a printed list of wanted plates would comb through parking lots and garages full of cars and occasionally find a match. Now they have instant access to the latest data.

“This technology combines high-end cameras and Micro Focus IDOL, which enables capturing an enormous amount of raw data rapidly and making sense of it almost instantly. And this system had to be extremely user-friendly for law enforcement; they can’t be bogged down with hard-to-use technology on the job,”

The original ANPR system featured a readily visible pan-tilt camera device mounted above a patrol car’s light bar. It was designed primarily for scanning parked cars in garages and lots, but was also capable of scanning license plates immediately in front or behind a moving patrol car. The new system (which they rolled out in 2015) provides a more visually subtle integration of 12 cameras into the light bar, along with the ability to read license plates up to three lanes to the right or left of a patrol car, even at high traffic speeds.

“The display on the officer’s dashboard shows a picture of the suspect vehicle as well as the highlighted plate data, plus a voice message as part of the alert,” says Hammad. “A screen comes up, shows you the image of the car, as well as all relevant records pertaining to the vehicle and why it has been identified.”

Respecting, and Protecting, the Citizens of Dubai

In determining requirements for the original ANPR system, Dubai Police wanted to ensure frequent updates to the data replicated to patrol cars, which only carry the license plate data for wanted vehicles; the main IDOL repository is maintained at headquarters. “The deltas are downloaded to patrol cars every three minutes, so that drivers who were, say, delinquent in paying a fine or fee at 8:00 a.m., but have taken care of the charges at 10:00 a.m., will not be pulled over needlessly later in the day,” says Hammad. “People don’t want to be inconvenienced, and the Dubai Police want this system to be well-received. As the main database is updated, the patrol cars get updated – almost in real time.”

On the other side of this equation, the Dubai Police are a renowned security apparatus in the UAE. To assist patrol units during emergencies, Zenith designed a push function to alert police regarding vehicles that have suddenly become wanted. “For example, if there’s a robbery and the getaway car has been ID’d, the license information is immediately pushed out to all patrol cars along with any image of the vehicle, including a GPS coordinate of where the ID was made,” says Hammad.

The Heat Is On

Creating the ANPR system involved more than the interface of IDOL with display screens inside police cars. Placing a sensitive camera system on top of a police car creates a high heat issue, especially in Dubai, where the sun can cause a car’s rooftop temperatures to go as high 60-70 degrees Celsius (140-150 degrees Fahrenheit). “So, in every camera there’s a dual camera optic system for redundancy and failover,” explains Hammad. “These are high quality cameras suited for what’s called an IP-68 environment; they are very insulated for the temperature conditions.”

“The Dubai Police are very forward thinking. They see the vision, and because they are known as leaders in municipal security, we have a number of other police forces in the region who are keenly discussing similar implementations of this technology.”

With advanced cameras at the ready, Facial Recognition has become a new area of interest for this system – and given IDOL’s abilities to connect to video and other visual data systems on a large scale, and to deliver high performance video and image analytics, this is something Zenith is beginning to explore. “This is no longer a simple ANPR system. With version 2, Micro Focus IDOL’s integrated analytics can help us go beyond license plates with its extensive support for video, sensors, text, and audio data. The ability to leverage, say, sentiment analysis of social media data, will allow us to more effectively uncover and respond to suspicious behaviors and pertinent information in a much more efficient manner. It’s truly impressive what can be done to capitalize on all this data,” says Hammad.

Dubai maintains a sophisticated police establishment of over 15,000 employees. In 2009, they deployed a new type of scanner capable of