In case of a catastrophe or a service interruption, PCS can rely on Micro Focus GroupWise Disaster Recovery to keep its email system running. 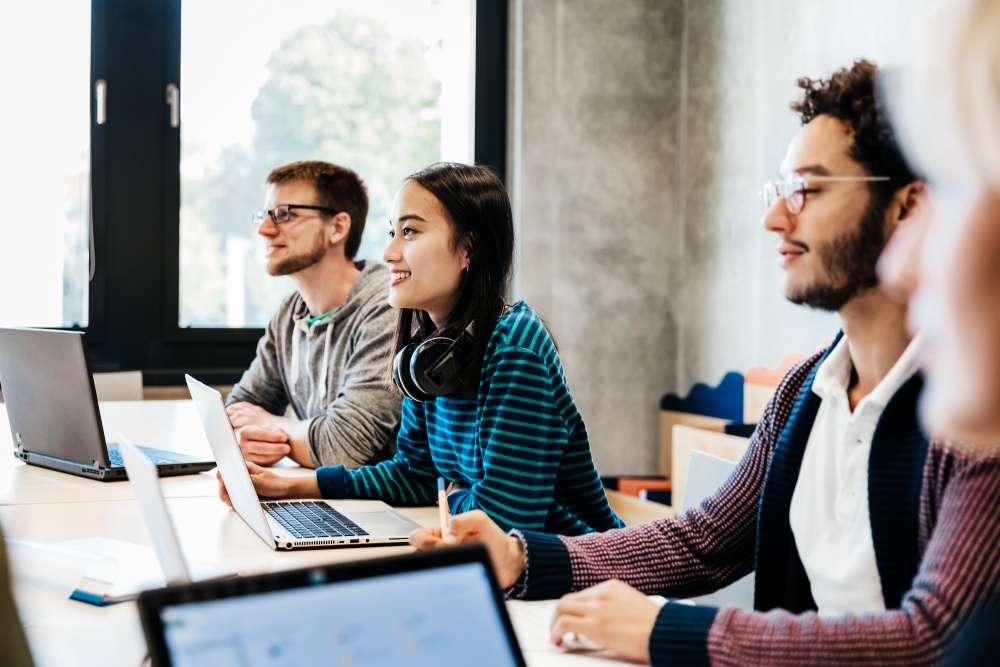 PCS campaigns for fair pay and conditions, decent pensions, and equality in the workplace. Employing a staff of around 300, half of the organization is based in London with eight other satellite offices around the UK. The headquarters in London was already being backed up and archived by a central GroupWise Disaster Recovery server and Retain server. But the regions were set up to use db copy to the local server, which was backed up using a tape backup. However, there was no central archiving or the ability to easily restore any mail that was more than a day old – as well as no disaster recovery solution for GroupWise.

“We now have the peace of mind that all our GroupWise infrastructure has been archived and backed up, and not just the Head Office.”

Andrew Simpson – HEAD OF IT AND MEMBERSHIP
PCS

About Public and Commercial Services Union

The UK’s largest civil service trade union, the Public and Commercial Services Union (PCS), serves the needs of over 250,000 members.

GroupWise Disaster Recovery gives the regions the ability to have two weeks backup of GroupWise locally on site, as well as a disaster recovery solution on site. So should there be a crisis, GroupWise Disaster Recovery can function as the GroupWise email system until it becomes available again. The archiving solution Retain provides a quick and easy retrieval of old emails and helps each user to work efficiently with their stored data. At PCS, the Retain worker pushed the archive of the regions down to the central Retain server, so the data from the regions is archived completely and securely.

“All in all a fantastic solution for keeping our investment in GroupWise up and running even when we have hardware problems or users whose emails disappear without their knowledge. I believe all GroupWise systems should have Reload (now GroupWise Disaster Recovery) and Retain installed.”

Andrew Simpson – HEAD OF IT AND MEMBERSHIP
PCS

The implementation process was supported by Rob Collins, Shrobe Consultancy, who has been working with PCS for many years now. PCS purchased a small server with enough space to hold two weeks of backup with room to spare. On this server, VMware was used to create three virtual servers. One SUSE server was used for synchronizing files and directories. This allowed a scheduled ‘cron’ job to back up the server data. Another server was installed as a Retain worker connected to the Retain server at HQ. The job of this server was to compress the GroupWise email and archive the mail securely to the Retain server at HQ. It only was a small server as it only has to act as a middle man between the regional GroupWise server and the Retain server at HQ. The final virtual server was the GroupWise Disaster Recovery server. This server would back up the GroupWise Domain and Post Office every night and hold two weeks of backups. The restore area of that regional GroupWise server was then linked to the GroupWise Disaster Recovery server so that users could easily have access to mails they had deleted.

The implementation of these servers was very easy and went smoothly on all sites. The line speeds and size of the GroupWise systems at the regions determined the time it took for the initial archive and backup, but generally the Micro Focus products were both installed and running within two hours. The next day all archives and backups had completed and also the restore capabilities were tested.

“We now have the peace of mind that all our GroupWise infrastructure has been archived and backed up, and not just the Head Office,” explained Andrew Simpson, Head of IT and Membership at PCS. “We do not worry about the regions contacting us about GroupWise mails they have deleted by accident and we cannot get back without the problem of finding the last tape that worked etc. All in all a fantastic solution for keeping our investment in GroupWise up and running even when we have hardware problems or users whose emails disappear without their knowledge. I believe all GroupWise systems should have Reload (now GroupWise Disaster Recovery) and Retain installed.”