SAST reduces security risks in applications by providing immediate feedback to developers on issues introduced into code during development. It helps educate developers about security while they work, providing them with real-time access to recommendations and line-of-code navigation, which allows for faster vulnerability discovery and collaborative auditing. This enables developers to create more code that is less vulnerable to compromise, which leads to a more secure application.

SAST tools, however, are not capable of identifying vulnerabilities outside the code. For example, vulnerabilities found in a third-party API would not be detected by SAST and would require Dynamic Application Security Testing (DAST). You can learn more about DAST on this page, What is DAST?

Application development and testing continues to be the most challenging security process for organizations, according to IT security professionals. Developers need solutions to help them create secure code, and that is where AppSec tools come into play. 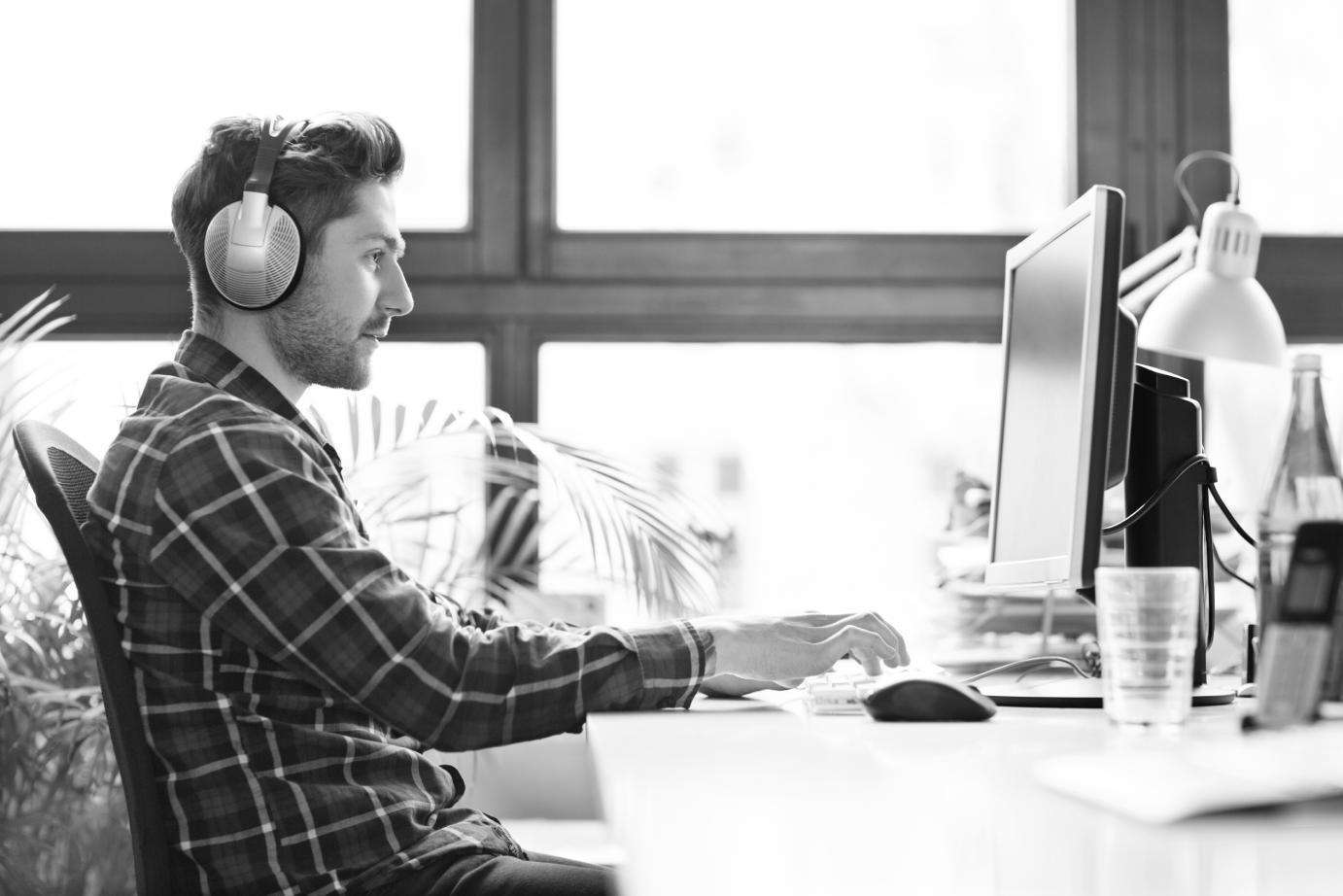 Why is SAST Important?

SAST is an essential step in the Software Development Life Cycle (SDLC) because it identifies critical vulnerabilities in an application before it’s deployed to the public, while they’re the least expensive to remediate. It’s in this stage of static code analysis that developers can code, test, revise, and test again to ensure that the final app functions as expected, without any vulnerabilities. When SAST is included as part of the Continuous Integration/Continuous Devlopment (CI/CD) pipeline, this is referred to as “Secure DevOps,” or “DevSecOps.”

If these vulnerabilities are left unchecked and the app is deployed as such, this could lead to a data breach, resulting in major financial loss and damage to your brand reputation

How does SAST work?

SAST uses a Static Code Analysis tool, which can be thought of like a security guard for a building. Similar to a security guard checking for unlocked doors and open windows that could provide entry to an intruder, a Static Code Analyzer looks at the source code to check for coding and design flaws that could allow for malicious code injection. Some examples of these malicious attacks, according to OWASP, include SQL Injections, Command Injections, and Server-Side Injections, among others.

What is a SAST tool that is well-suited for developers?

Micro Focus Fortify Static Code Analyzer (SCA) pinpoints the root cause of security vulnerabilities in the source code, prioritizes the most serious issues, and provides detailed guidance on how to fix them so developers can resolve issues in less time with centralized software security management.

It reduces security risks in applications by providing immediate feedback to developers on issues introduced into code during development.

Fortify SCA allows you to:

What is Static Code Analysis

We help you run your business and transform it. Our software provides the critical tools you need to build, operate, secure, and analyze your enterprise. By design, these tools bridge the gap between existing and emerging technologies – which means you can innovate faster, with less risk, in the race to digital transformation.

Fortify offers the most comprehensive static and dynamic application security testing technologies, along with runtime application monitoring and protection, backed by indus try-leading security research. Solutions can be deployed in-house or as a managed service to build a scalable, nimble Software Security Assurance program that meets the evolving needs of today’s IT organization.

Integrate and automate security testing with dev and get complete visibility of application security risks.

Contact us for more info about Fortify Static Code Analyzer