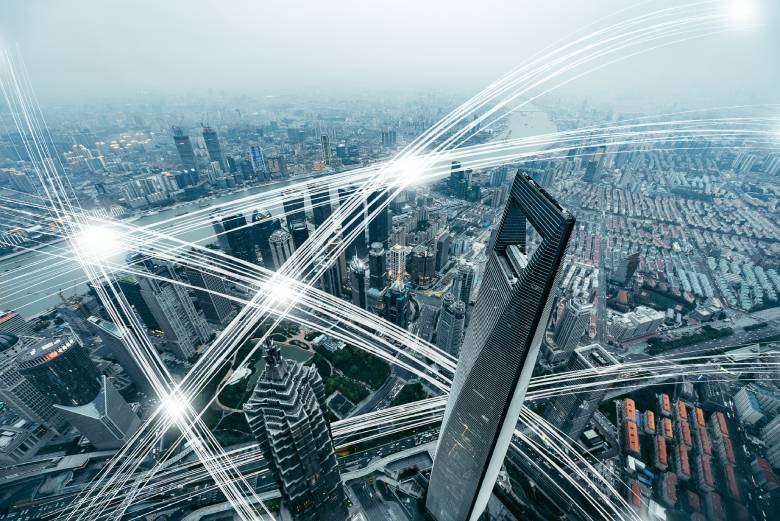 improvement in number of service outages

improvement in IT applications outage duration

Türk Telekom is Turkey’s first integrated telecommunications operator. As “Turkey’s Multiplayer,” the group provides service to more than 50 million subscribers in various fields, primarily in fixed access lines, broadband, TV and mobile, and carries out its activities with the vision of bringing Turkey together with new technologies and accelerating the transformation into an information society.

The requirement for smart IT tools that analyze big data is growing. Based on this requirement, Türk Telekom focused on creating next generation technology infrastructures to improve customer experience. Also, the company, which aims to create an environment to analyze and manage big data, started this project to create an infrastructure for fast impact analysis, with operating algorithms that can detect the root cause. Following market analysis, Türk Telekom chose Micro Focus to partner with in this important project in its innovative IT management methodology to create end-to-end visibility in its ever-growing data center capacity, in line with the changing technological innovations.

In addition to the Micro Focus Customer Solution team, four group directorates and 22 directorates, supported by Türk Telekom IT Operations Directorate, contributed as stakeholders in the project under the coordination of the IT Automation and Management Systems Directorate which is affiliated to Türk Telekom Group Directorate of Corporate Support Operations.

In the first phase of the project, an efficiency study called JTV (Journey To Value) was conducted with the Micro Focus Sales Engineering team to improve application usage. The projects and organizational approaches which were initiated at Türk Telekom within the scope of this study were analyzed and reported in accordance with the international standards of “IT4IT” (IT for IT) in a series of meetings also attended by international business consultants. The monitoring management teams, which referenced this study, identified the product groups suitable for Türk Telekom’s system management perspective, and started horizontal projects aimed at increasing the efficiency of products under five main headings: Information Technologies Infrastructure Monitoring (ITIM), Network Performance Monitoring and Diagnostics (NPMD), Application Performance Monitoring (APM), Digital Experience Monitoring (DEM) and Artificial Intelligence for IT Operations (AIOPS).

Regarding the project scope, Alper Arpacıoğlu, Corporate Support Operations Group Manager, Türk Telekom, said: “We integrated more than 30 different technologies serving the business services at Türk Telekom data centers with Micro Focus Operations Bridge software, and thus performance metrics, topology and event detections were gathered into a single source of truth.” Arpacıoğlu also emphasized that the project, which was initiated to create 30 business service models, includes more than 150 applications and more than 500 functional services. It was completed in just five months. Thus, he indicates that in the business service modeling work, administrative standards for over 3,500 Configuration Items (CIs), more than 20,000 metrics and 1,500 servers have been created and made service-based, automated, and with full end-to-end visibility.

“The rate of converting problems into alarms through application performance products was increased by 82 percent. Compared to 2019, there was an improvement of 43 percent in event consolidation in 2020.”

25 executive screens, on which business and infrastructure performance and accessibility metrics can be viewed in real-time on the Micro Focus BVD (Business Value Dashboard) software, were completed in eight months. Türk Telekom officials indicated that the first project starting point was to have a certain number of static display designs, and added: “Today, the BVD software, in which screens show the dynamic change, perform data analytics, and conduct data collection and processing tasks in the background, has now become a sophisticated solution. In addition to the normal display of the data collected from business services, screen designs were also made with comparisons to historic data. Nearly 5,000 conditions were defined which run in the background on the screens with intensive data processing.”

Within the scope of the project, more than 30 different technologies were integrated with the Micro Focus ITOM (Information Technologies Operations Management) product group, in line with the strategy of Türk Telekom Management Systems. More than 10,000 servers and over 150 applications became fully visible. Data center configuration management was centralized. A customer-oriented infrastructure was created with the Business Service model work. With BVD, screens were designed where managers can track the real-time status in the field and services.

Hakan Tongar, IT Operations Director, Türk Telekom, contributed to the implementation of the monitoring management perspective which learns, develops, and can make smart analyses within Türk Telekom. He shared the project outputs with figures as follows; “Compared to 2019, an improvement of 49 percent was achieved in the number of service outages in 2020, and 38.4 percent in total. There was an improvement of 23 percent in customer service loss duration and 53 percent in IT applications outage duration. The rate of converting problems into alarms through application performance products was increased by 82 percent. Compared to 2019, there was an improvement of 43 percent in event consolidation in 2020.”

Zafer Akin, Sales Director, Micro Focus, spoke about this important project with Türk Telekom and added: “It is very important to have a result-based, disciplined and customer-oriented approach in today’s rapidly developing digital world. In the successful projects we have realized with Türk Telekom, it has always been our top priority to understand the needs and expectations of our customers correctly and offer solutions tailored to their needs.” Finally, Akin once again emphasized the business partnership between Türk Telekom and Micro Focus and stated that they would work constantly to ensure that this strong collaboration continues in the future.